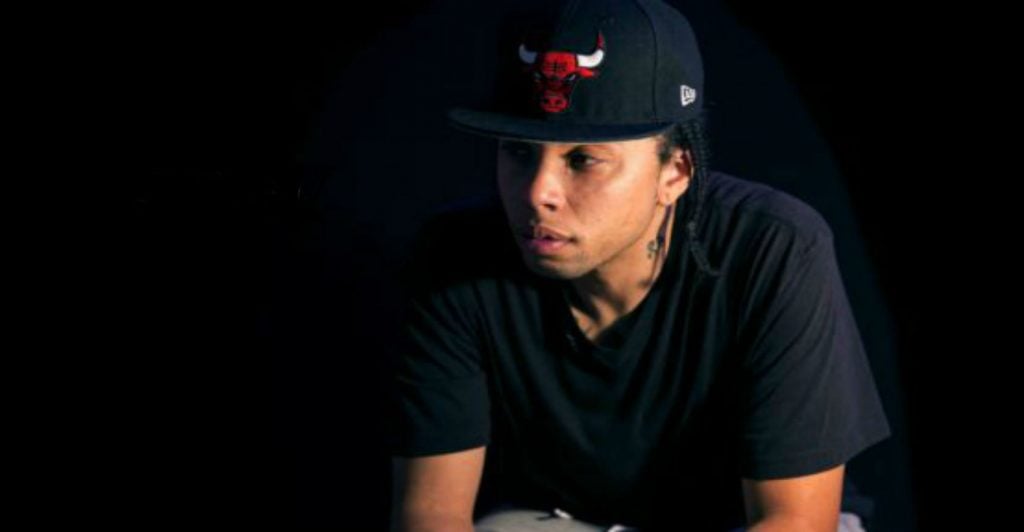 BUMPY103 ’s days behind the Mic began at the age of 17 in the Basement where he worked with several producers and different artist. Shane Jackson was born in New York City Since he was a child he’s been musically inclined, he is very passionate about what he does and loves to perform anywhere given […] 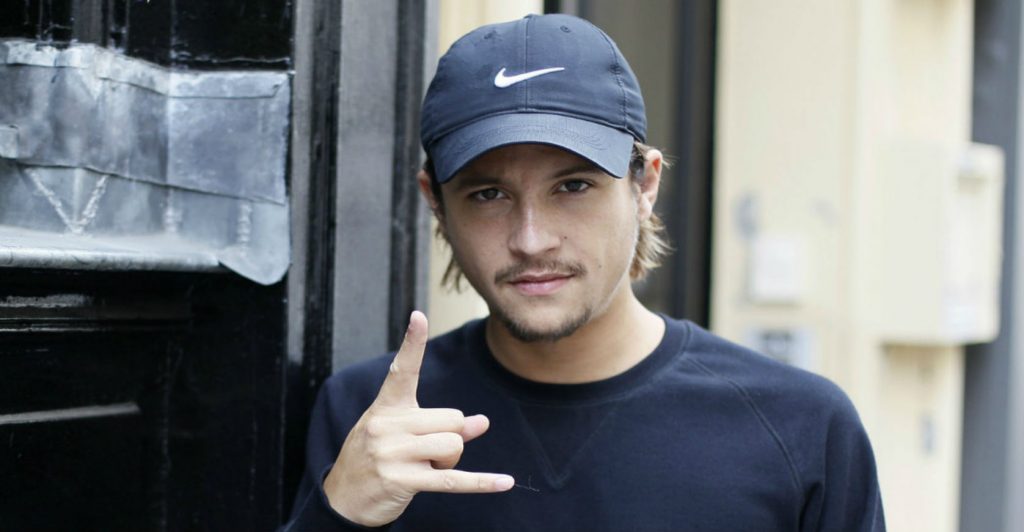 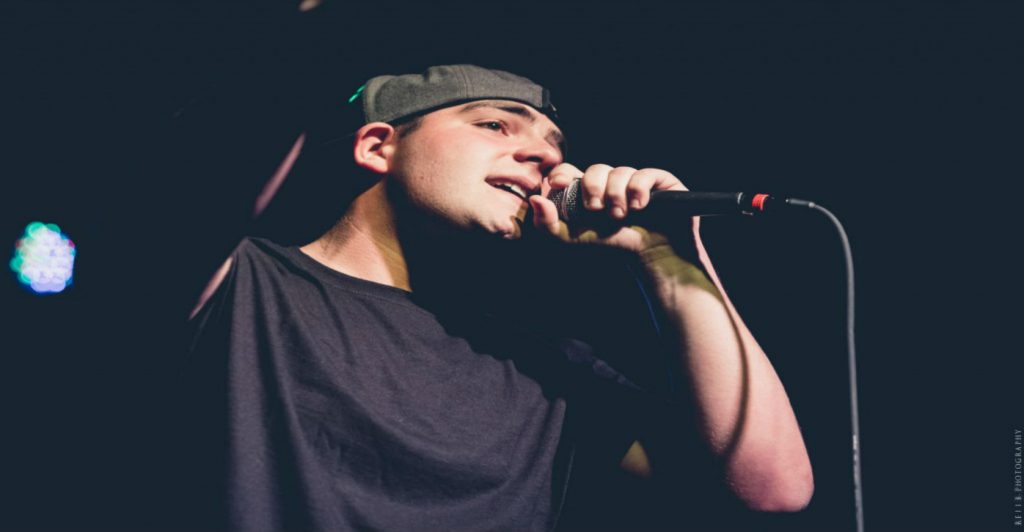 Nate Good is a 23-year-old Hip-Hop artist from Northern Virginia. Nate released his first mix tape The Jump, in August 2013. From this debut work, DJBooth selected Sugar Water as an editor’s pick and the song went to #1 on the DJBooth Indie Chart. In January, 2014, Nate released the single Cup of Joe which […] 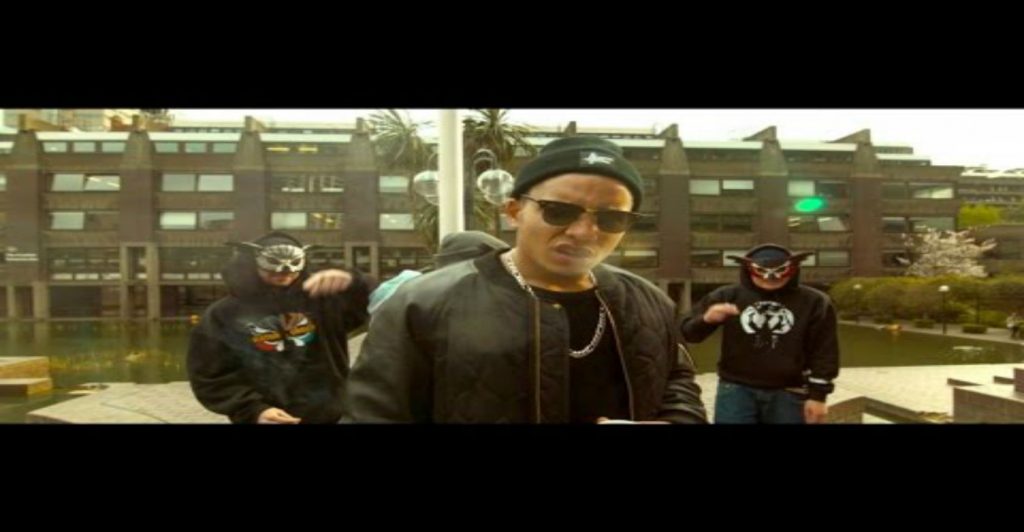 Camden born rapper Ocean Wisdom spent years perfecting his craft, remaining relatively quiet even in his home town of Brighton. That was until a chance encounter with UK Hip Hop producer/artist Dirty Dike. One take later and Walkin’ was born. No hook, no ad-libs just raw, unfiltered energy and originality.  Since the release of this […]

Within two years, Ruste Juxx has proved he is Indestructable with his Sean Price co-signed album, then went in for the kill with producer Marco Polo on The eXXecution, and is now claiming his longevity in the underground hip-hop scene, letting it be known that he is strong as Adamantine. Well known for his strong […] 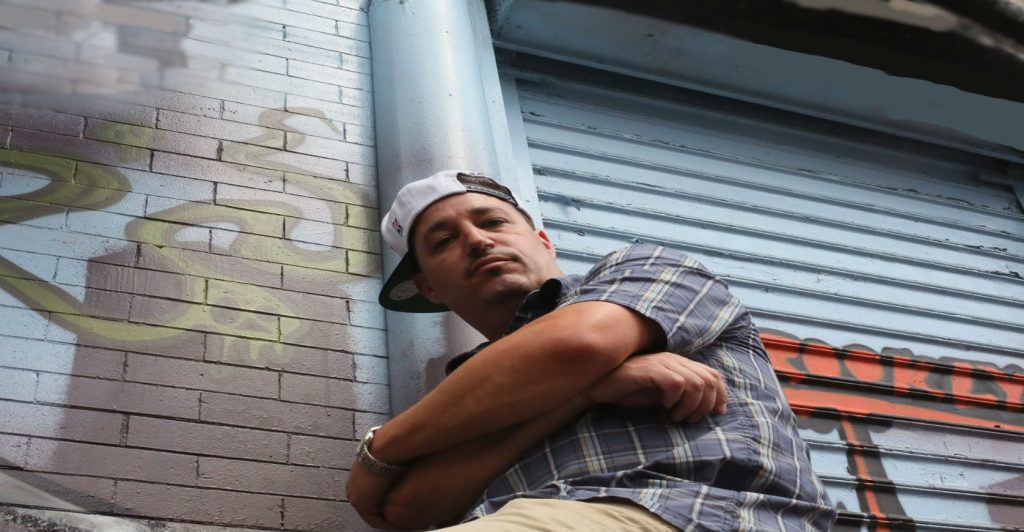 Will P. a.k.a. The Grand Surgeon has been in the Hip Hop culture since the late 1970’s. At an early age growing up in Park Slope, Flatbush and East Flatbush Brooklyn he was exposed to the roots of Hip Hop from D.J.ing to B-Boying to Rapping from it’s early days. During the mid 70’s […]

As a young, up-and-coming artist born and raised in Indianapolis, self-proclaimed hip hop artist Mark Battles’ success is driven by his desire to properly represent his hometown with the production of effective music that listeners will not only appreciate, but also remember. With influences such as Eminem, Tupac, Jay-Z, Big Pun, DMX, LL Cool J, […] 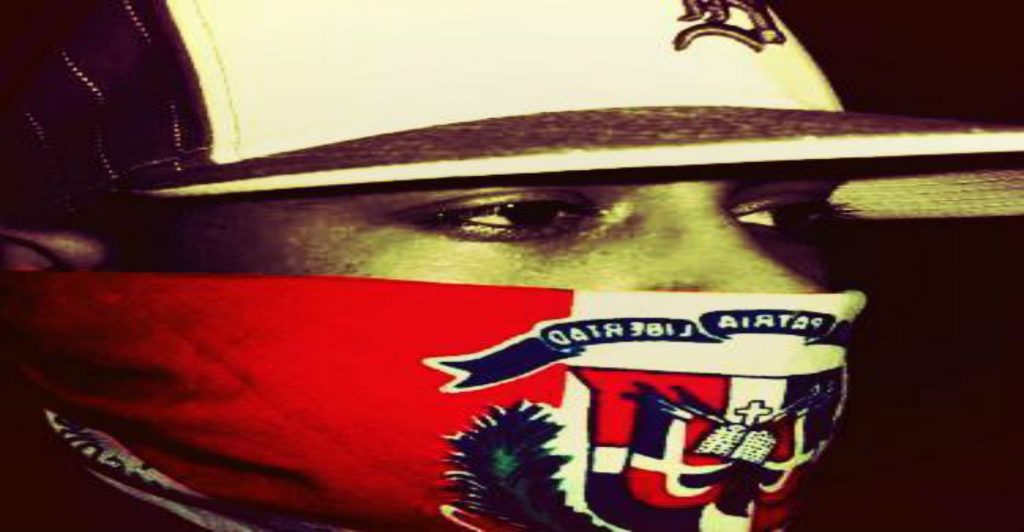 RICO JEEZUS is an American recording artist born in Panama City, Panama; the son of an American serviceman stationed there and a Dominican mother. He was raised in the Dominican Republic briefly before traveling to the United States, eventually settling in Kalamazoo, Michigan. His parents divorced shortly after and he went on to be raised […]

How To Submit Your RAP Music To DilemaRadio 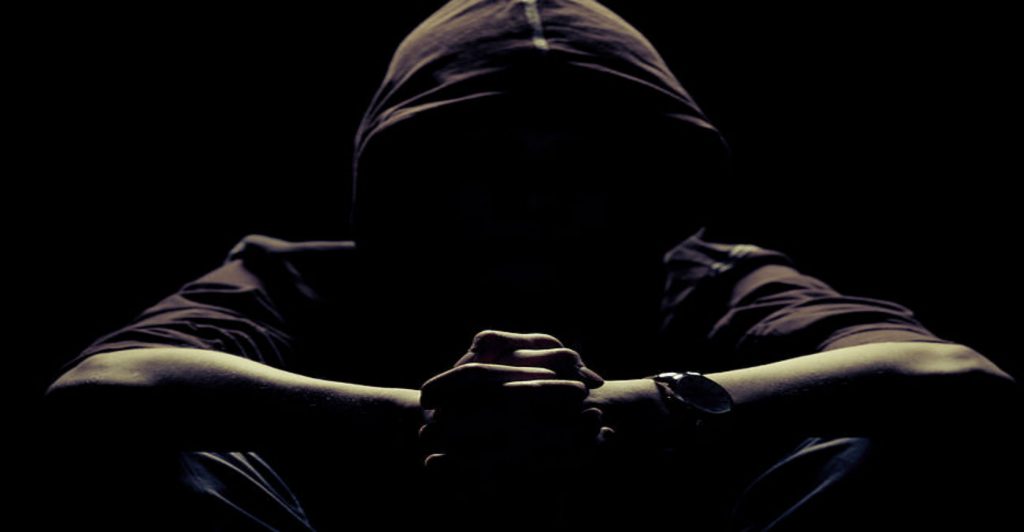 If you want to know how to submit your music to the Hip Hop radio station DilemaRadio you first need to know the rules. 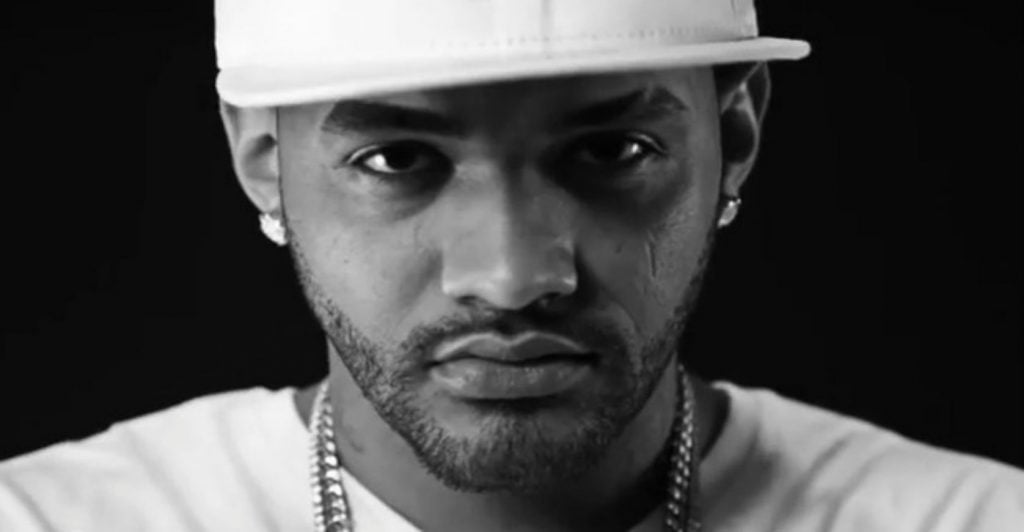 Joyner Lucas Born and raised in Worcester, Massachusetts, Lucas grew up in a biracial household, but he found the true color of life watching his father make music. “I developed a sense of feeling and healing from watching him,” he says of his father, who was a local soul music producer. “Eventually, I started bobbing […]