J Nolan is an independent Hip-Hop artist, songwriter, event curator, and advocate for music business education. Born in New Haven, CT and raised in the southside of Atlanta, he began taking his craft seriously at the age of 13 and has since undertaken the journey of pursuing music relentlessly. 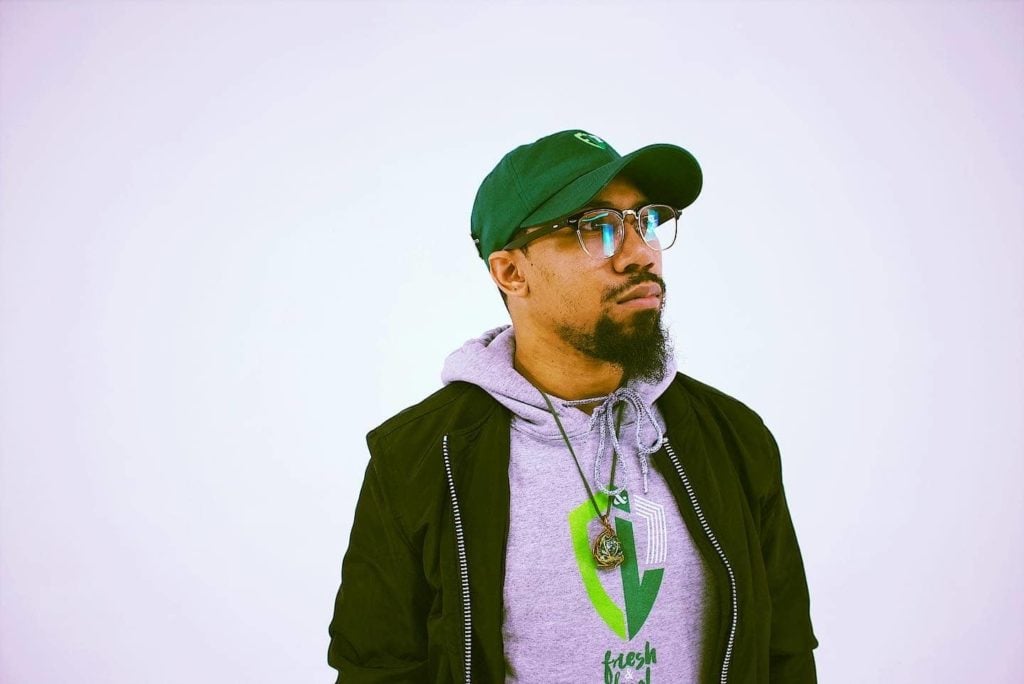 His songs are honest portrayals of life experiences that place his dreams, pain, and joy on display for the world to get in tune with his perspectives. His independent debut “Broken Dreams” was released in 2010 in partnership with a collective called The Connoisseurs of Culture which opened him up to an international audience and led to him releasing an EP called “The Connection #8” with German indie label, YOSOY Music in 2013. Since then, J Nolan has performed on stages sponsored by A3C, Hot 97, Atlanta Streets Alive, The Muddy Water Group, and many more.

In 2013, J Nolan was introduced to the world of sync licensing by a music industry sales executive named Joseph A. Parker and Los Angeles based producer, Soulplusmind. As a songwriter, he’s had songs licensed by major productions such as Kevin Hart’s “Zero F***s Given” on Netflix, Hulu’s hit show Little Fires Everywhere, All American, the film 11:55, BET News, The Rookie on ABC, UFC’s Road to the Octagon, Love & Hip Hop: Atlanta, Black Ink Crew, MTV: True Life, DJ Jazzy Jeff’s travel show Vinyl Destination, Step Up: High Water, and You Me Her on Audience Network. He’s also written numerous theme songs for small businesses, podcasts, YouTube channels, game streamers, and more. His proficiency as a writer and artist have gained him additional recognition from industry figures such as 9th Wonder, Don Cannon, and Heather B.

Outside of the studio, J Nolan is the co-founder of Fresh & Local ATL, an initiative dedicated to educating independent artists and helping them to capitalize on their skills. The platform hosts periodic showcases in the city of Atlanta and also has a yearly community festival called Fresh & Local Fest. The event is family friendly and open to the general public with a full lineup of artists, DJ’s, and live producers. As a whole, the Fresh & Local initiative has helped over 75 artists showcase their talent on stage and are frequently passing information about the music business to those very same creators with a quarterly workshop called the Songwriter’s Social Club. 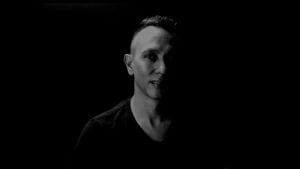 Heathcliff serves as Creative Director and Webmaster at Dilemaradio.