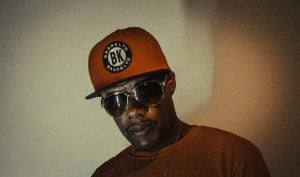 DJ Soundz career is the culmination of a lifetime of deejaying, observing people react, and making people move. At age ten, he played school functions; at age thirteen, he played friends’ birthdays; by age eighteen, he was playing the VIP rooms of New York City’s hotspots. 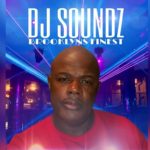 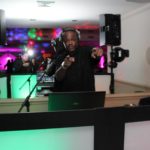 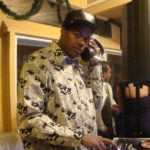 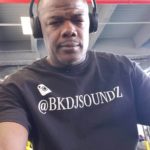 During one late-night set, Soundz caught the attention of Funk Flex, who, impressed with the youngster’s vast knowledge of music well beyond his years.

Soundz is a old-school vinyl dj that rocks crowds in NYC. He played at Park NYC, Slate, 1 Oak and much more. 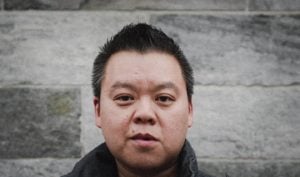 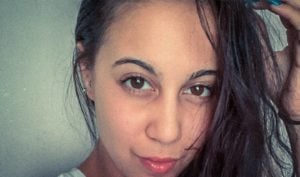 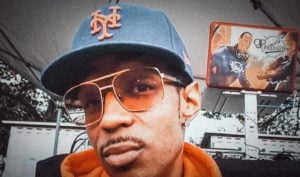