Exclusive radio show with "The Champ" from Queens, NY.

This DJ has built a huge reputation in New York City. This popular DJ is booked in many clubs all over the city and collaborates with influential Hip Hop figures.

Steve Nieves is gonna rock the place with his radio show exclusively on Dilemaradio. 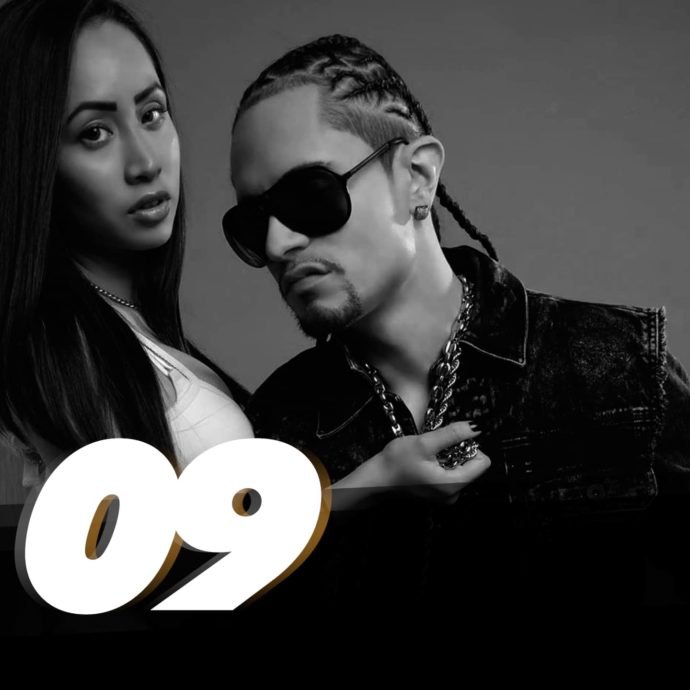 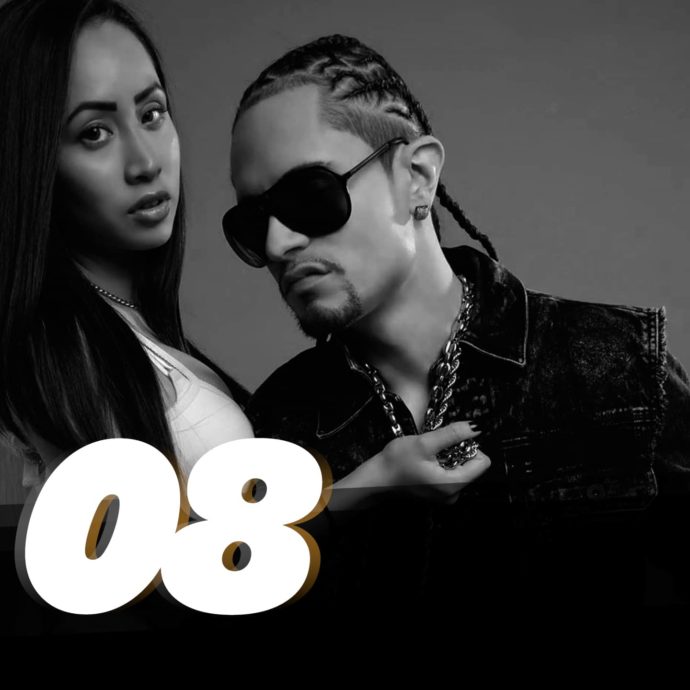 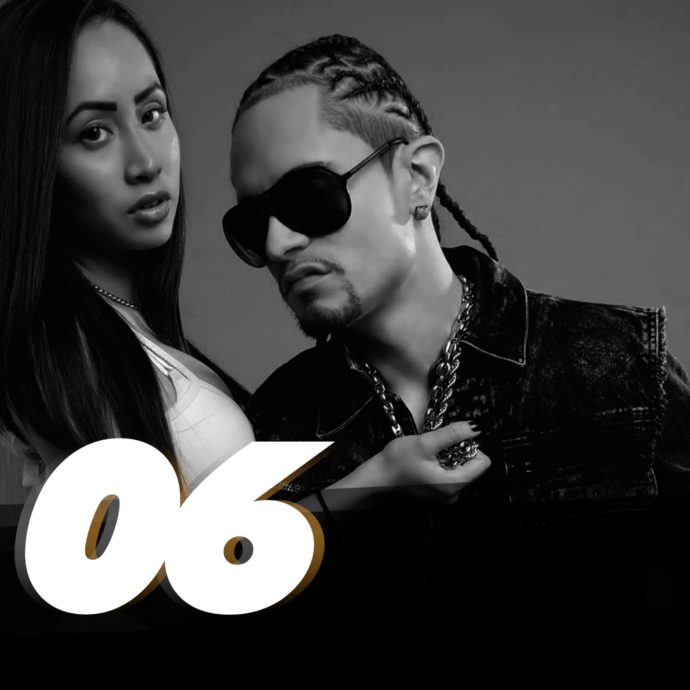 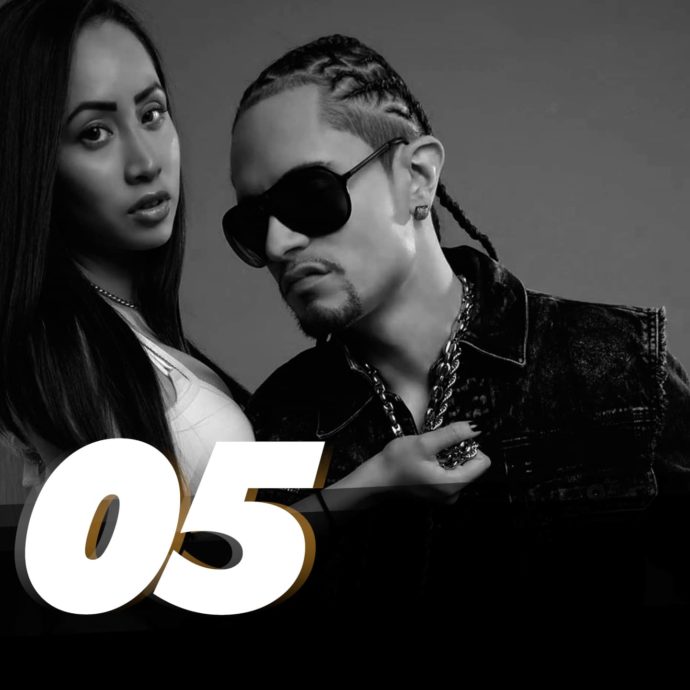 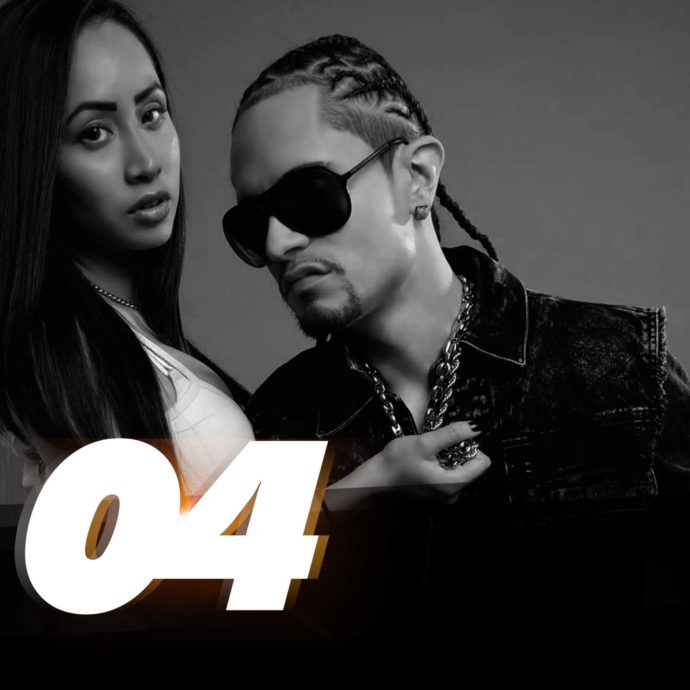 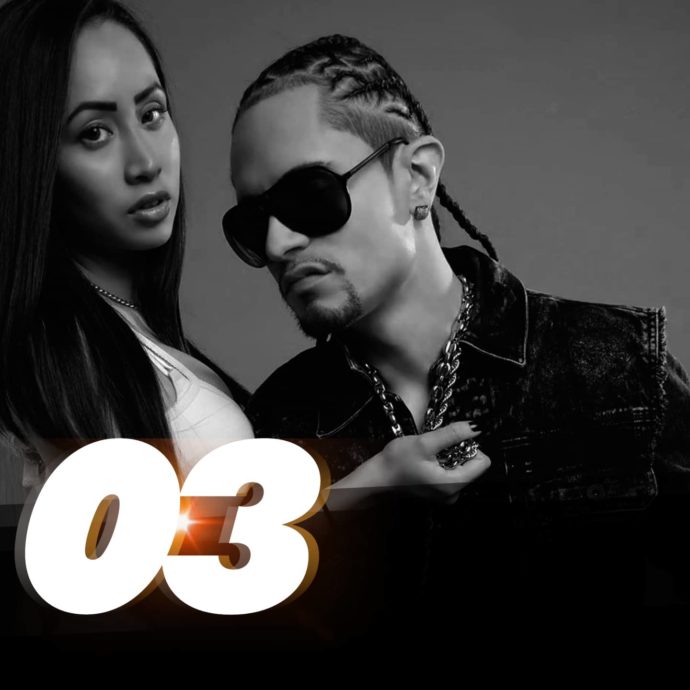 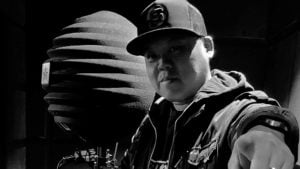 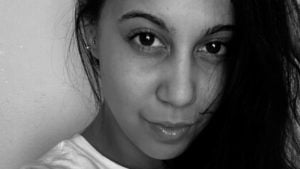 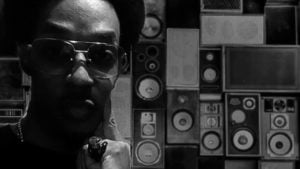 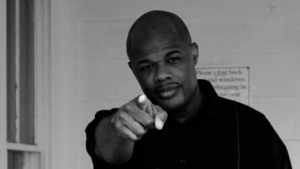 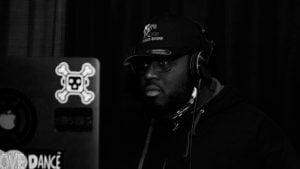