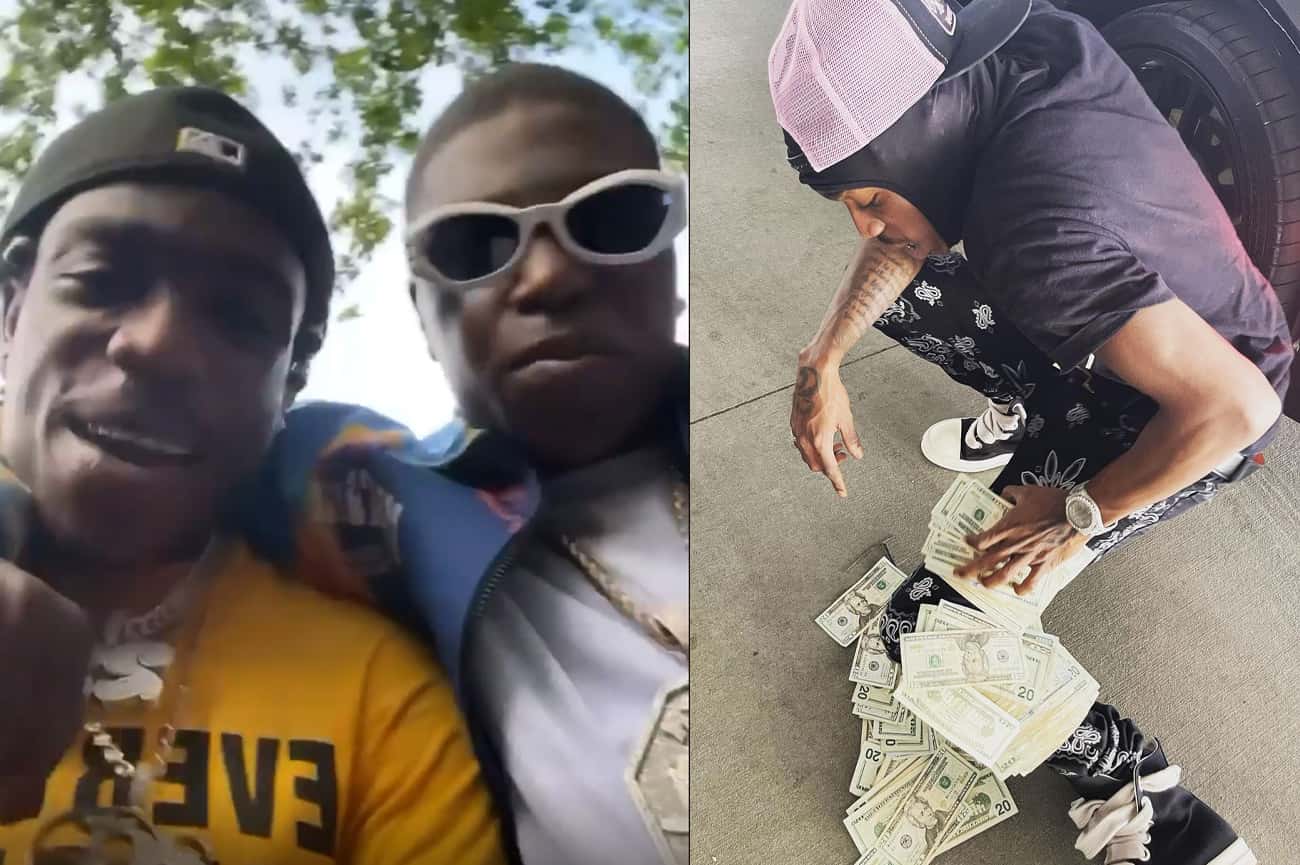 22 Gz was arrested last week Sunday at JFK airport in New York City on a murder charge. He’s been in jail since then, but on Thursday, June 16 he was released on bond.

The Brooklyn drill star was arrested on accusations of attempted second-degree murder.

The murder charge stems from an incident that occurred at a party venue in Marine Park, Brooklyn, as previously reported by Dilemaradio. 22Gz was accused of shooting a guy in the foot during the incident in March of this year.

The authorities believe this was a premeditated attack that put many people’s lives in jeopardy.

On Thursday, June 16 the rapper was released on bond after being arrested and charged with attempted murder.

Kodak Black hopped to social media with a post showing him FaceTiming 22GZ to celebrate his release from prison.

Next month 22 Gz is due to appear in court on July 19 for a hearing, but until then we’re just happy to have him back out there doing what he loves: making music

22Gz wasted no time in revealing his new single, “Up N Stuck remix,” on his Instagram page, which features the one and only Kodak Black. The single will be released on Tuesday.

The Yorker wrote: “Said its UP, so its STUCK, Imma UP it.” Up N Stuck REMIX droppin Tuesday 6.22 FT. @kodakblack ya ready??? The Year of the Blixky Continues gang” J. Stone’s New Album “The Definition Of Sacrifice” On All Streaming Platforms

J. Stone Dropped The Rawest And Banging Album Of The Year The South Central L.A. native is back with a new album, and he's got some big names on board.On Wednesday, June 15, 2022, J. Stone announced his new album "The Definition Of Sacrifice" on his Instagram page. Stone wrote: "T.D.O.S. “The Definition Trilogy” OUT NOW!! " View this post on Instagram A post shared by J. Stone | All Money […]