The real-life drama was set on the streets of Sherman Oaks, a neighborhood in the San Fernando Valley region of Los Angeles, California.

According to police, Terrence J and a passenger were returning from Hollywood when they pulled into the driveway of a Sherman Oaks home where they were suddenly blocked by an SUV.

Four male suspects riding in a silver Jeep Cherokee followed the victim to his house, pulled up behind him, and tried to rob him at gunpoint. At least one of the suspects was carrying a gun.

Terrence J and the passenger managed to drive away followed by the four-man who opened fire at Terrence’s car.

At one point, Terrence managed to spot a highway patrol officer in California. and the suspects took off.

Authorities are still looking for the four suspects involved in the attempted armed robbery in Sherman Oaks.

Just two days before the incident, the Los Angeles police department issued a warning. They released a community alert that warned residents about “an increase in violent street robberies.”

Basically, they’re telling people in the area to be aware of their surroundings.

Especially when leaving nightclubs and restaurants.

It seems that suspects are targeting individuals who either have expensive jewelry, expensive cars, and things of that nature.

The LAPD is pretty much saying that this has been a trend in the area.

We are sharing this community alert in an effort to increase awareness of a series of robberies occurring in the City of Los Angeles. pic.twitter.com/mE5vVfCZZo 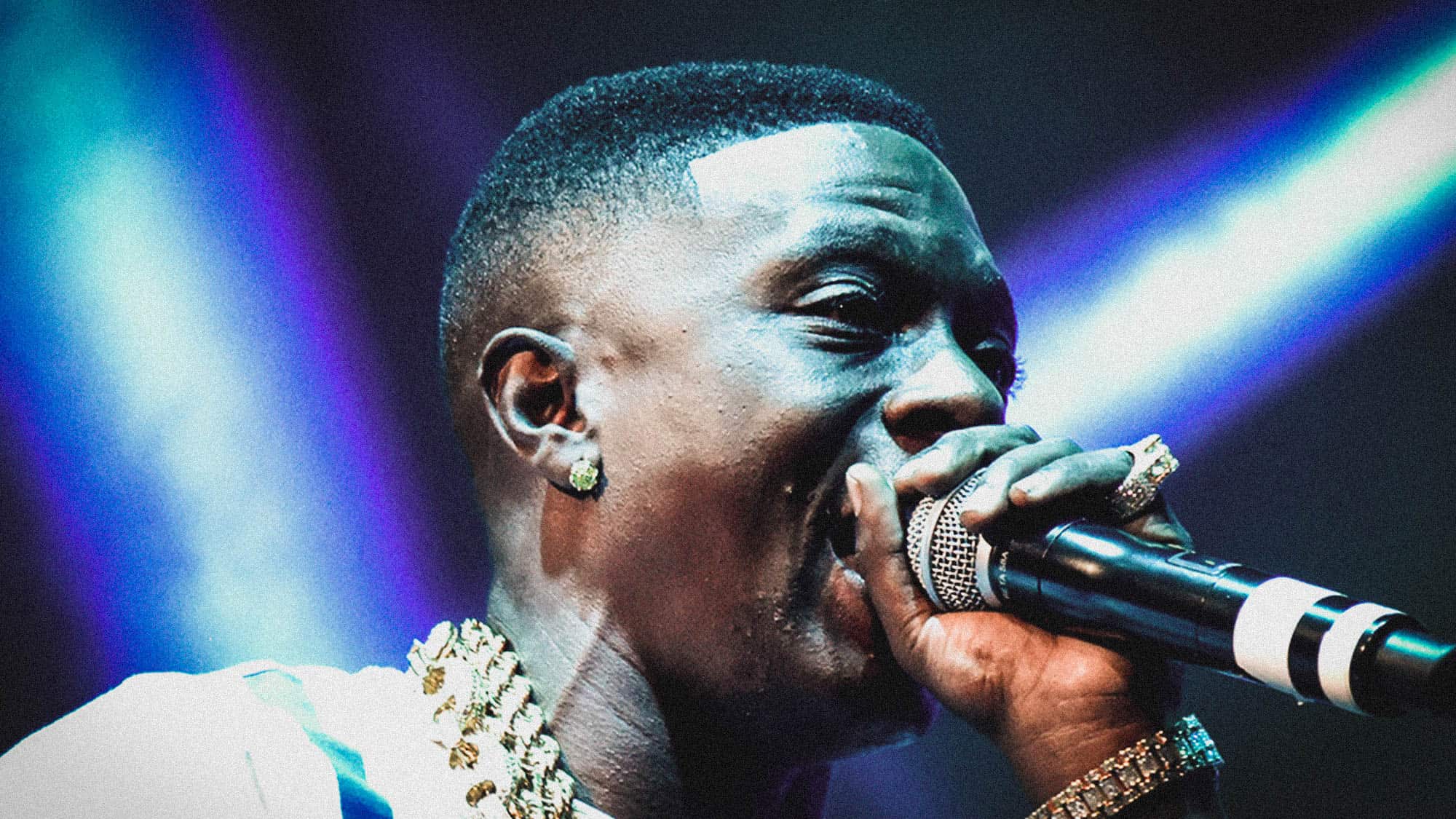 Boosie Badazz's 1st annual Birthday Bash will take place in his second home at the Mississippi Coliseum in Jackson Mississippi on November 20th, 2021. The Baton Rouge rapper Boosie has been very busy organizing this event and it will last a whole weekend. The 3-day event kicks off on Friday, November 19th with the celebrity basketball game. On Saturday, November 20  "the big concert" will take place starring Yung Bleu, […]