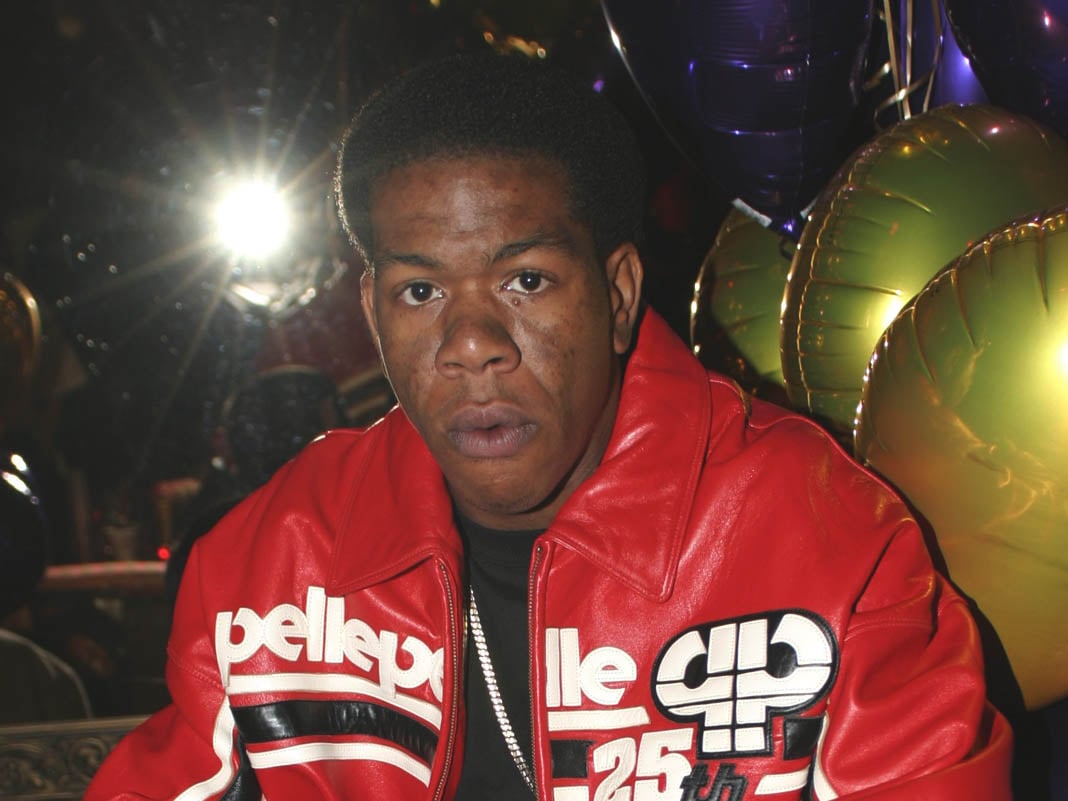 According to the New York Daily News, the rapper died of heart failure at his Walterboro, South Carolina home. His death was confirmed by Mack’s former producer Alvin Toney.

Mack is best known for the fantastic remix with the Hip Hop heroes Notorious B.I.G., LL Cool J, Busta Rhymes, and Rampage “Flava in Ya Ear”. The number reached the top 10 in 1994 and sold more than a million copies.

After his breakthrough with his debut “Flava in Ya Ear,” he struggled to continue his success. “Project: Funk Da World” was not such a success. He left Bad Boy Records and released “Operation: Get Down” in 1997. Despite he left, he appeared in the music video clip “I Need A Girl Part 1” with Diddy.

Diddy calls Craig Mack the George Clinton of the hip-hop industry during an interview with The New York Times.

Mack was born in 1971 and he was the building block of Bad Boy Records’ success. In a 1995 profile in The New York Times, Mack said he was hooked on his old age 12. “I knew I wanted to LL Cool J and Run-DMC, “Mack recalled.

The hip-hop icon began to rhyme in the late 1980s under the name MC EZ with 12-inch Singles like “Just Rhymin ‘” b / w “Get Retarded”. He finally met Diddy who was setting up Bad Boy at the time after being fired by Uptown Records outside club Mecca in Manhattan. Mack freestyled for Diddy and earned a record contract.

“It was a pleasure to know you & rock with you. You $tepped away from the game & did it your way.. I always respected that,” says LL Cool J. 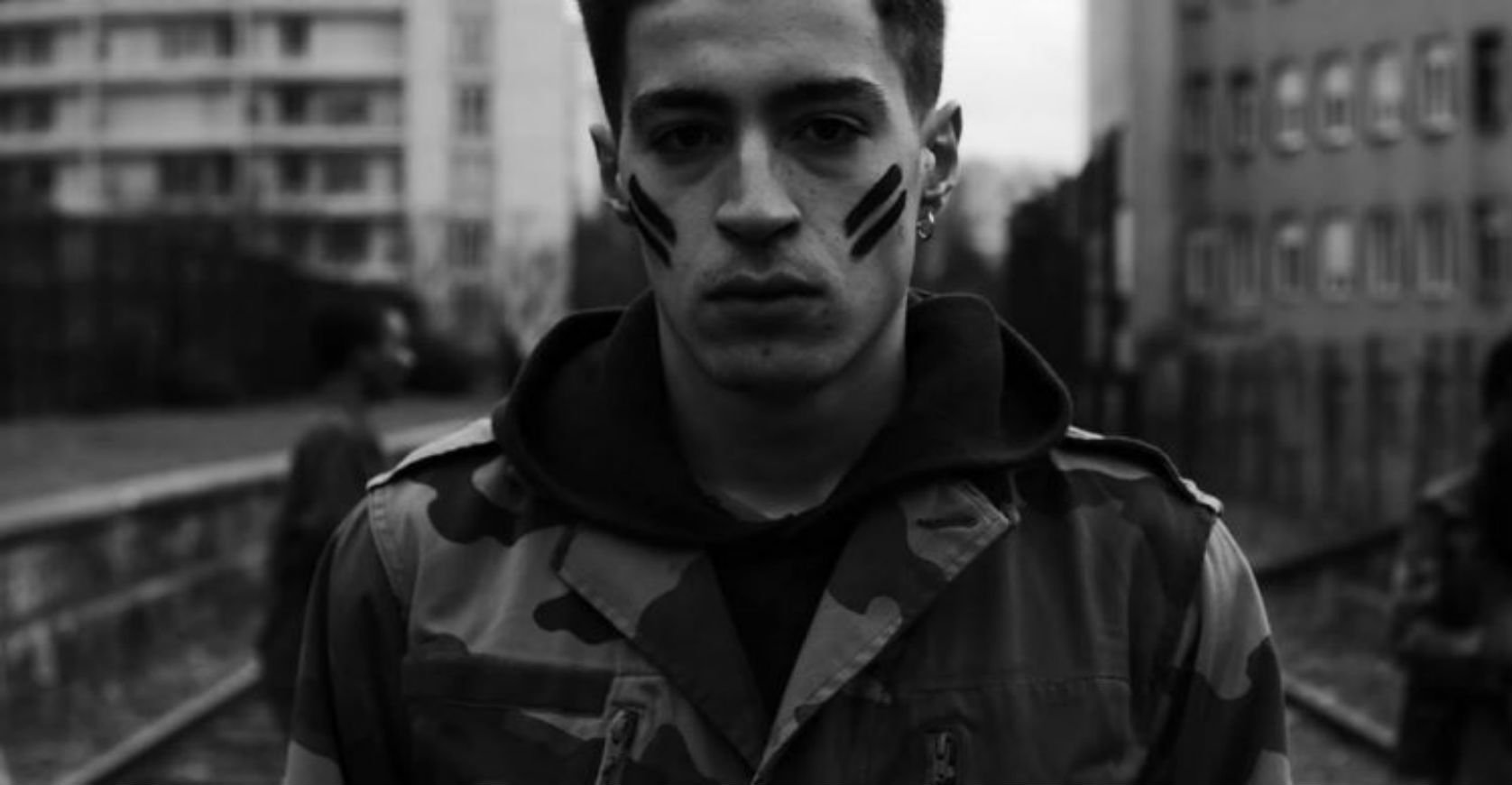 Radio producer CJ introduces "Tengo John" from France. "My job is to discover great talent out there" Radio producer CJ from "Dilemaradio" plays and discovered the best rappers worldwide. "I set the bar high to allow the greatest artists to be recognized which is not easy nowadays." https://www.youtube.com/watch?v=FKEv85RE_kM   During an interview with CJ, he said about the French rapper: "I was surprised by his talent. His rap skills/flow are […]