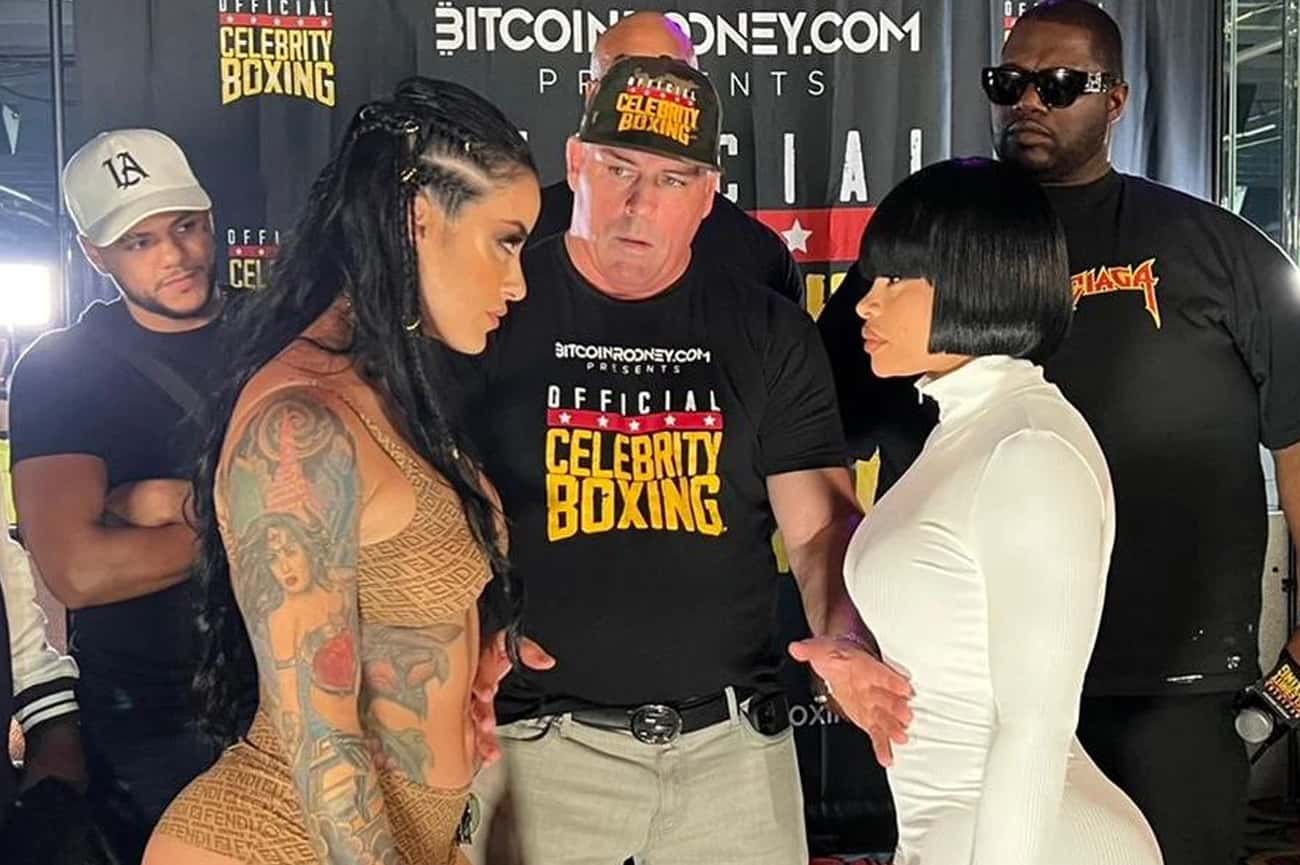 Blac Chyna Is Ready To Fight!

The ex-girlfriend of Rob Kardashian is set to face off against fitness model Alysia Magen in a celebrity boxing match in South Florida on Saturday, June 11, 2022.

The two will be fighting for a charity of their choice, with the winner donating the money they’re paid to the charity.

Celebrity Boxing’s Instagram page made the announcement that Blac Chyna, 34, will fight against the fitness model Alysia Magen on June 11th.

Chyna’s agreement to the fight follow Sequoya King’s claim to DailyMail.com that Chyna kicked her in the stomach outside a Los Angeles nightclub following an argument.

The model’s mood began to shift early Friday morning while the two women were out partying in central LA, according to King.

King stated that Chyna had been harassing her all night and that she had become anxious that she was being recorded in the after-hours nightclub where they were.

“You’re being a really nasty person to me right now. And that’s why you did not win your lawsuit”: King said to Chyna.

“When she heard that, she charged towards me. She kicks me, right in my stomach. I stumbled back, I got knocked down”: King continued.

Sequoya King posted a statement via Facebook: “For those of you who missed my post earlier this morning I was assaulted by Blacc Chyna! My phone was snatched by her and destroyed and while trying to defend myself she kicked me in my stomach, I have done everything to resolve the matter peacefully but at this point, she has to be exposed !!! Stop doing drugs sis it’s not a good look. I have been disrespected yet still remained humble. It’s not about the money I just want a new phone, and she has to be held responsible for her actions!!! Moving forward I will take all measures to make sure she is not able to do any more bodily harm to anyone else!!!”

Who Is Blac Chyna

Angela Renée White better known as Blac Chyna rose to fame as an exotic dancer at “King of Diamonds,” a well-known nightclub in Miami.

Chyna started to gain fame in 2010 when rapper Drake mentioned her in his song “Miss Me. Later on, the model appeared as Nicki Minaj‘s double in Kanye West‘s music video for the song “Monster.”

The model also appeared in Tyga‘s music video “Rack City.” Chyna and Tyga started dating and had a son together. The couple split after Tyga began dating Kylie Jenner in 2014.

Before separating in 2017, the couple welcomed a daughter named Dream. Prior to her engagement with Rob, she spread dating rumors with rapper Future after appearing in his music video “Rich Sex.” Apparently, she has Future’s name tattooed on her hand.

The couple’s difficult relationship was seen in 2016 on Rob & Chyna’s reality Tv show.

Rob accused Chyna of cheating in public while Chyna accused Rob of refusing to seek therapy for his psychological issues.

After her break-up with Rob in February 2017, the reality show was canceled midway through filming for the second season.

Rob released a flood of naked pictures and sensitive information about Chyna on social media platforms in July 2017.

The next year Chyna filed a $100 million lawsuit against the Kardashians, alleging that they slandered her and intended to destroy her reality program, Rob and Chyna.

The legal drama began days after the first episode of The Kardashians which premiered on Hulu.

The model recently made headlines after losing a $100 million lawsuit against the Kardashians.

While facing a criminal investigation for battery, Blac Chyna has agreed to compete in the Celebrity Boxing Match.

The Celebrity Boxing Match between Blac Chyna and Alysia Magen will be presented by the entrepreneur and cryptocurrency investor Rodney Burton, better recognized as “Bitcoin Rodney.”

Blac Chyna Vs. Alysia Magen When & Where

For the Boxing fans and supporters, the tickets for the upcoming boxing match are now available on the Celebrity official website: “Official Celebrity Boxing”

It looks like Chyna is ready for the fight, she posed on the red carpet while attending a press conference for the approaching match, holding up a title belt. 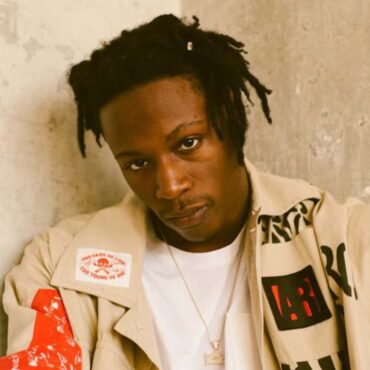