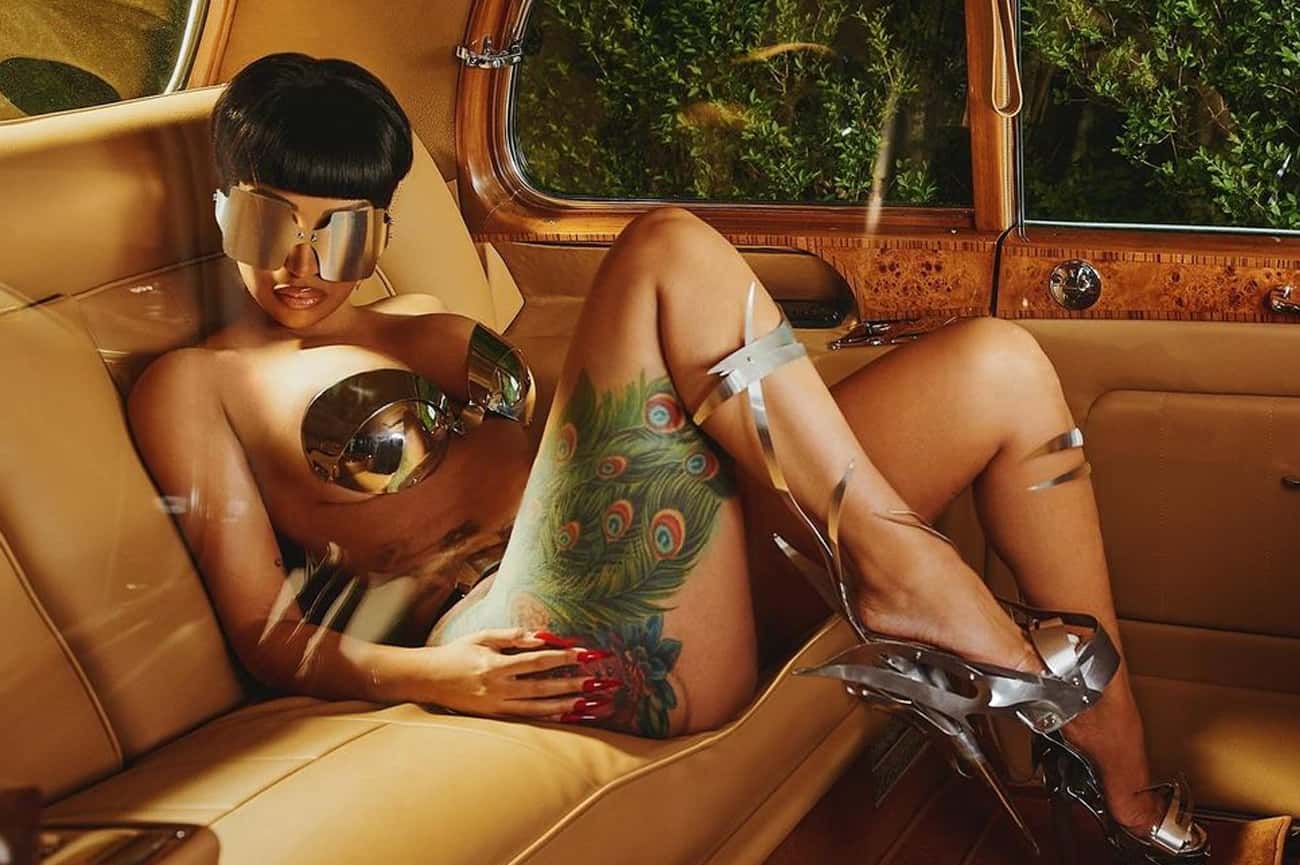 Cardi B is one of the biggest names in music right now. A lot of her success can be attributed to her social media presence and her ability to engage with her fans.

The Bronx native also went on Instagram Live to discuss why she wanted to suspend her new release.

“I haven’t dropped a single for like what almost a year and like three months. I feel like my last single was like last February. If you do the math you already know: “Cardi said.

“I will be dropping the covert art at eight o’clock and all of that, but I will not be releasing a music video with this song.”

Cardi also explained why she decided to cancel the release of a music video, stating that she is “tired of people not doing their jobs correctly” and that dealing with people who only do things their way drains her.

The WAP star also disclosed that her upcoming project is already in the works and fans can expect it soon. Eminem, Megan Thee Stallion, and Kendrick Lamar React to the Supreme Court Overturns Roe v. Wade The Supreme Court overturned Roe v. Wade on Friday, June 24, 2022, and now millions of women in the US will lose their constitutional rights to abortion. The decision, which ruled on Jan. 22, 1973, was considered a major victory for women's rights and their ability to choose whether or not they wanted to […]