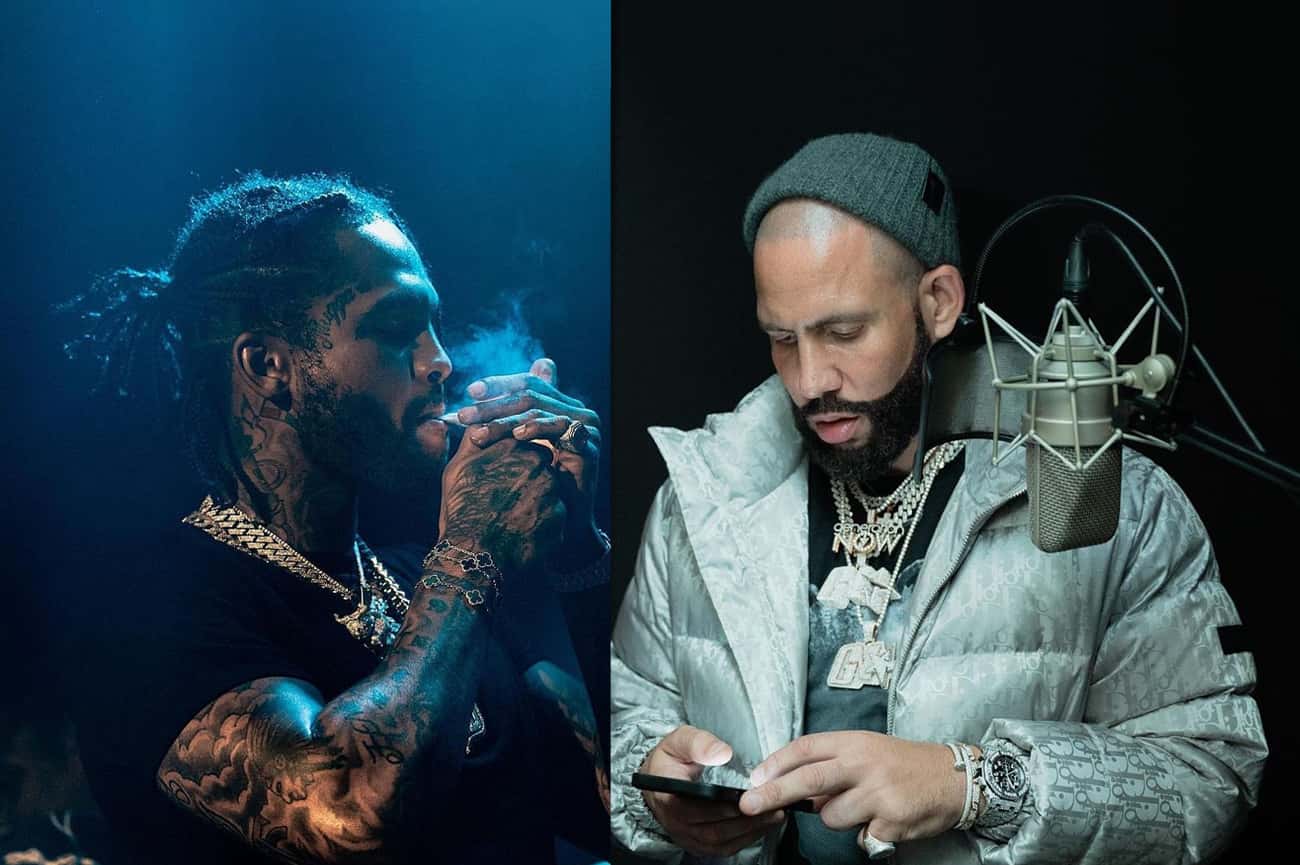 The new Gangsta Grillz project that hip-hop fans have been waiting for is finally here! On Friday, November 18th, Dave East and DJ Drama released the much-anticipated collaborative album “Book of David”.

The duo reunited to release their 17-track GG project “Book of David” it has been met with rave reviews from fans and critics alike—many describe it as a perfect blend of old-school vibes with a modern touch. It was executive produced by Don Pablo & Buda Da Future.

There are no guest appearances on the album; instead, it’s all about Dave East and DJ Drama. If you love classic hip-hop but want something new and exciting, this is definitely an album worth checking out.

We’ve compiled a few tweets from fans reacting to the new “Book of David” mixtape.

A Twitter user named Marty Byrde said: “This new Dave East ‘book of David’ mixtape the hardest sh*t I heard in a minute”

Shawn4ever77, another Twitter user, reacted positively by saying: “DJ Drama and Dave East got themselves a 2023 album of the year contender with ‘the book of David’. Might even talk about another Grammy for Drama. Hip Hop lyricism play through no skips.”

The Harlem native has continued to release new music, from singles and collaborations. On March 3th East released his 9-track album “HDIGH”, which was a hit among our listeners on Dilemaradio.

Meanwhile, DJ Drama has also been busy this year with projects with Jeezy, Snoop Dogg, and NBA YoungBoy among others. But Drama’s job isn’t done: he recently shared several pictures on Instagram revealing that he has been working on a new project, titled “I’m Really Like That,” which will feature some prominent artists.

Dilemaradio has selected Dave East’s new music video for his song “Seen A Lot” as the top track of today. Blueface was arrested Tuesday night in Las Vegas after cops executed an open warrant for his arrest. It's been a rough week for Blueface. We've learned that the rapper was arrested for attempted murder in Las Vegas, outside Lo-Lo's Chicken & Waffles on Tuesday, November 11th. According to TMZ, it appears to have been an undercover operation. Eyewitnesses told TMZ that 6-8 officers were in on the arrest, parked in […]