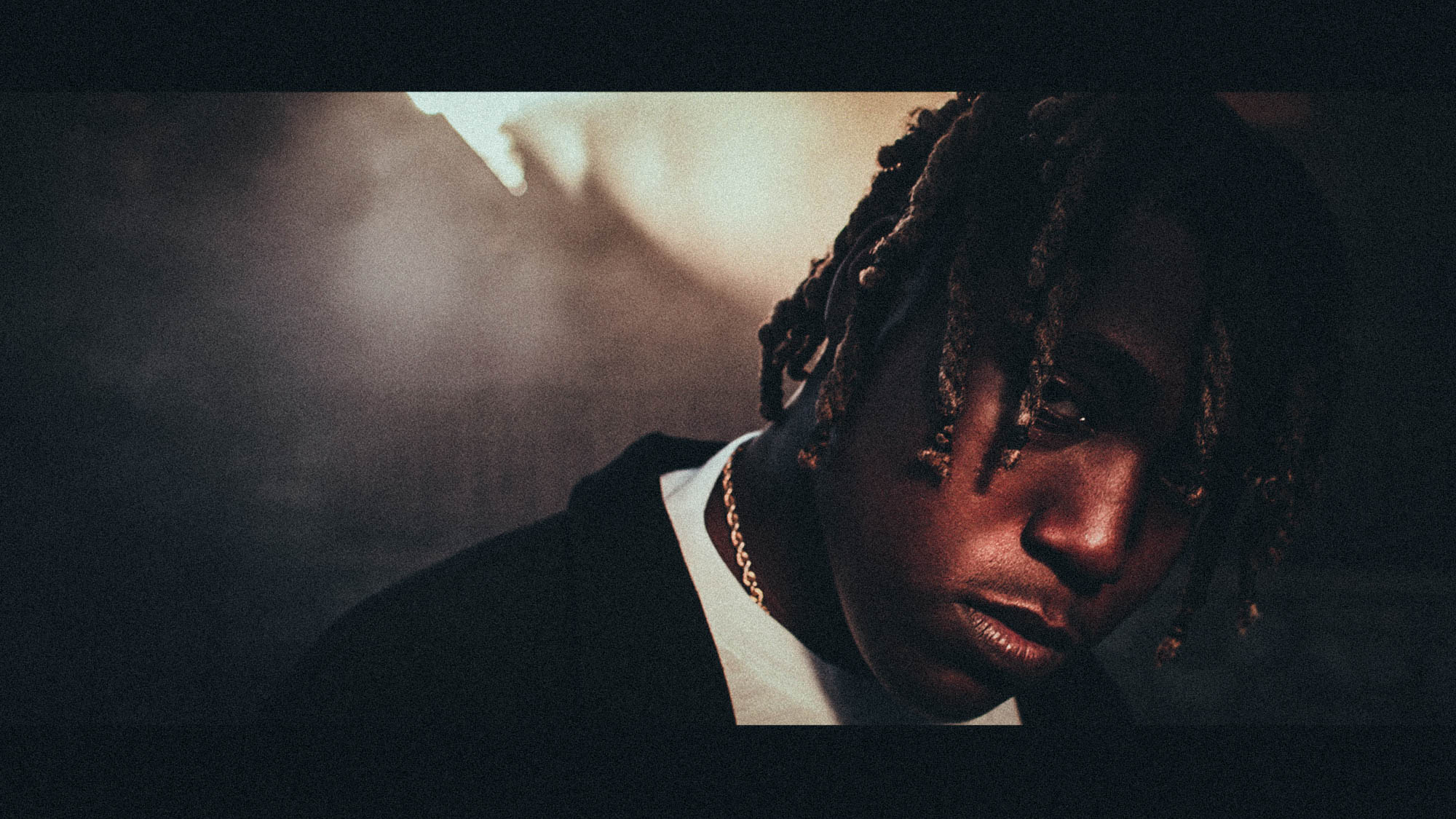 Don grew up in the neighborhood of Alief, which is also known as S.W.A.T or, South West Alief Texas. Raised under the loving wings of his mother Carla, and his father, Bongo.

Toliver went to Hastings High School in Alief. After graduating from high school, his best friend Josh moved into an apartment on Dairy Ashford Road and bought a ton of proper studio equipment. The two spent all their time in this makeshift studio. His roommate Josh ended up taking the stage name of YungJosh93 while Caleb took on the moniker of Don.

“Playa Familia” hit local showcases all over Houston with a new sense of motivation. 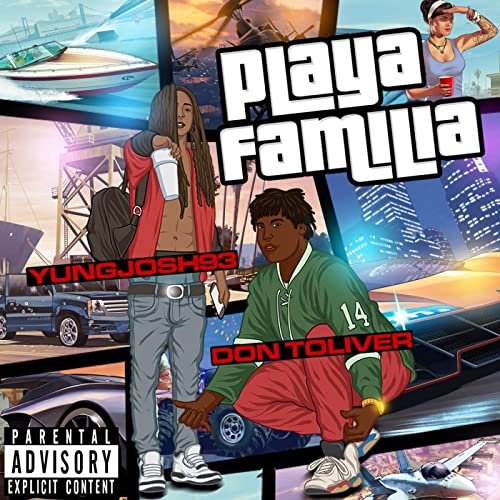 Their biggest break came through a promoter known as ByxBreezy who had a concert series called “Houstock” going on.

In the spring of 2017, after finally dropping their Playa Familia mixtape, Josh and Don saved up their money to fly to New York City and hustled to get their music in the hands of as many people as possible.

Then in the Winter of that year, Don released his solo songs “I Gotta” and ” Diva”, on Soundcloud, each of which quickly amassed over 100K streams.

This newfound solo success meant that Don was able to sign a record deal with Atlantic Records.

Don Toliver has been a fixture of Houston’s Hip-Hop and R&B scene since dropping his first joint mixtape, “Playa Familia” back in 2017. Subsequent hits like “No idea”, and his collaboration on “Can’t Say” with Travis Scott and “No Regrets” with Eminem have only furthered his newfound fame and name recognition worldwide.

The new album “Life Of a Don” is the follow-up project to his 2020 debut studio album Heaven or Hell, which peaked at number 7 on the Billboard 200.

Toliver’s brand new album “Life Of A Don” was released on October 8, 2021, through Atlantic Records and Cactus Jack Records.

The album is now available. https://dontoliver.lnk.to/LifeofaDon 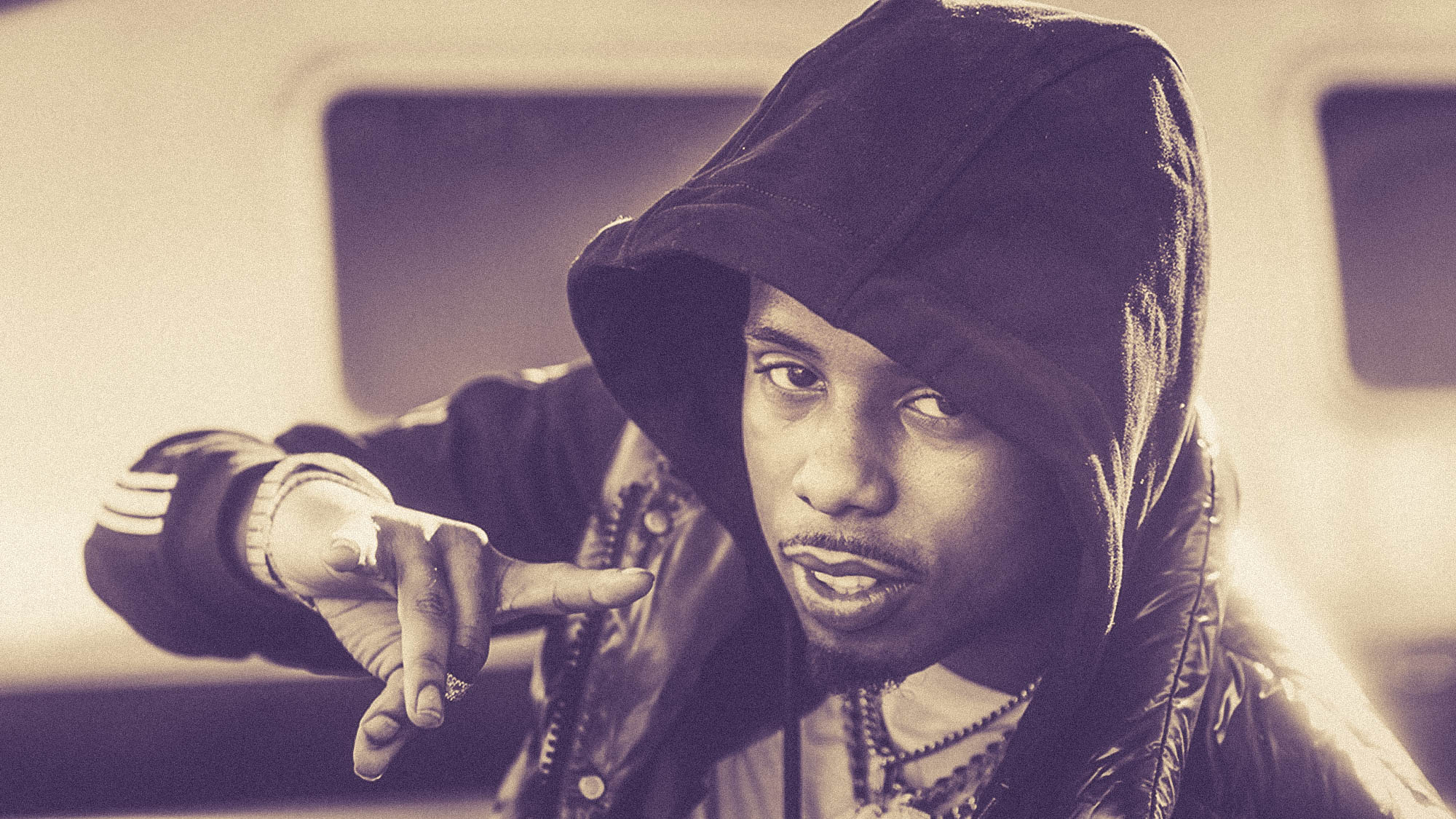 The Memphis rapper, Pooh Shiesty's trial begins on October 25, where he will face a possible life sentence. On June 8th, 2021, Shiesty turned himself in after law enforcement put out a warrant for his arrest for an incident at the King of Diamonds Club in Miami. The incident occurred during his performance at the Miami club. Apparently, someone stole a pile of money hanging from the back of Shiesty's […]