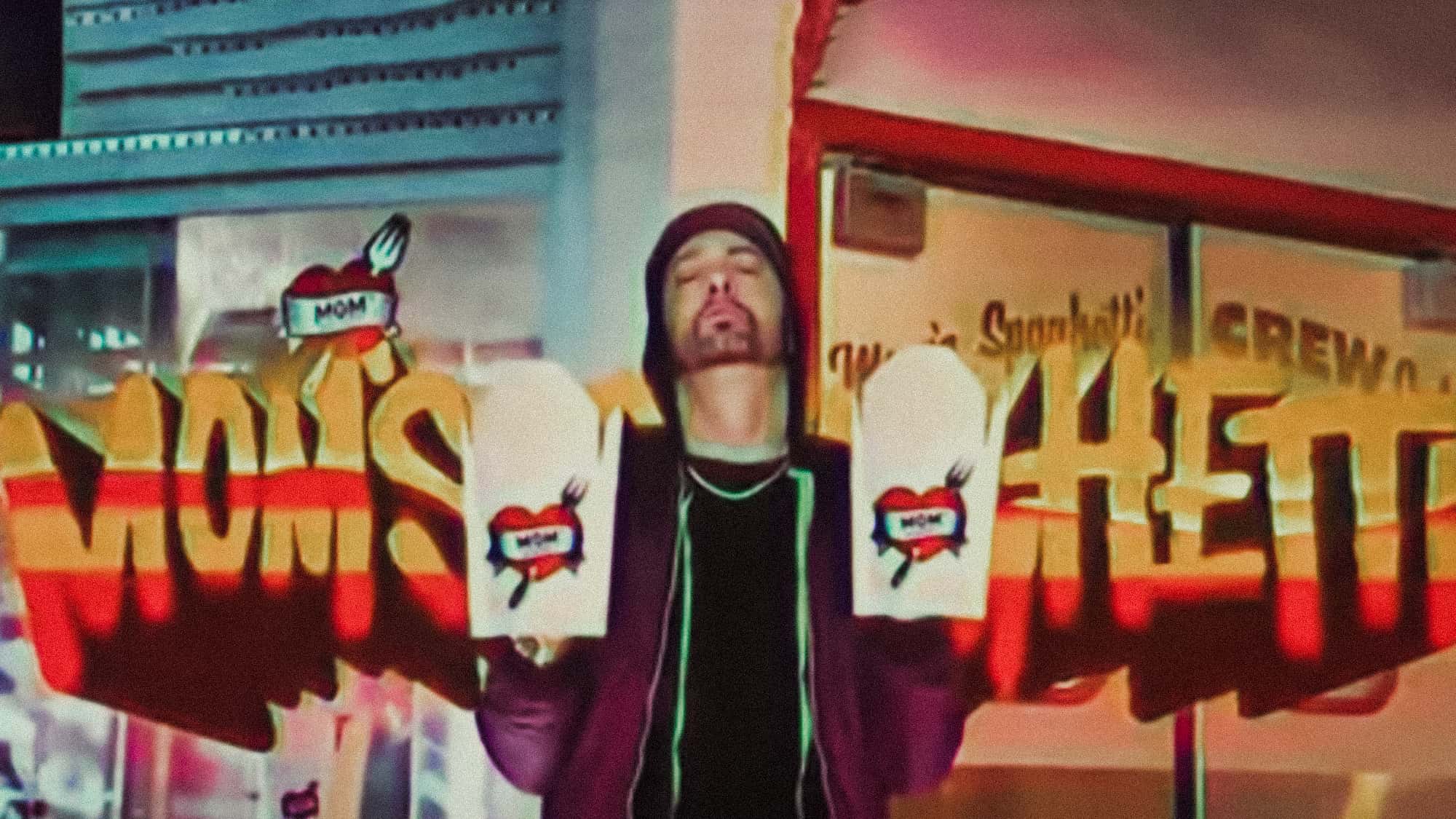 Hours or services may differ due to COVID-19. Please contact the business directly to verify hours and availability. (313) 888-8388

“His palms are sweaty, knees weak, arms are heavy

Rumor or not, but EM Fans are convinced that a new album is on the way. It went viral when a photo of Em’s childhood home appeared on IG. This also appeared on the cover of the Marshall Mathers LP and The Marschall Mathers LP 2 t.

A surprising tweet also appeared from Mozzy’s manager. He tweeted that his client had been in the studio with both Eminem and Polo G, leading many to wonder if the possible collaboration is for a new record. 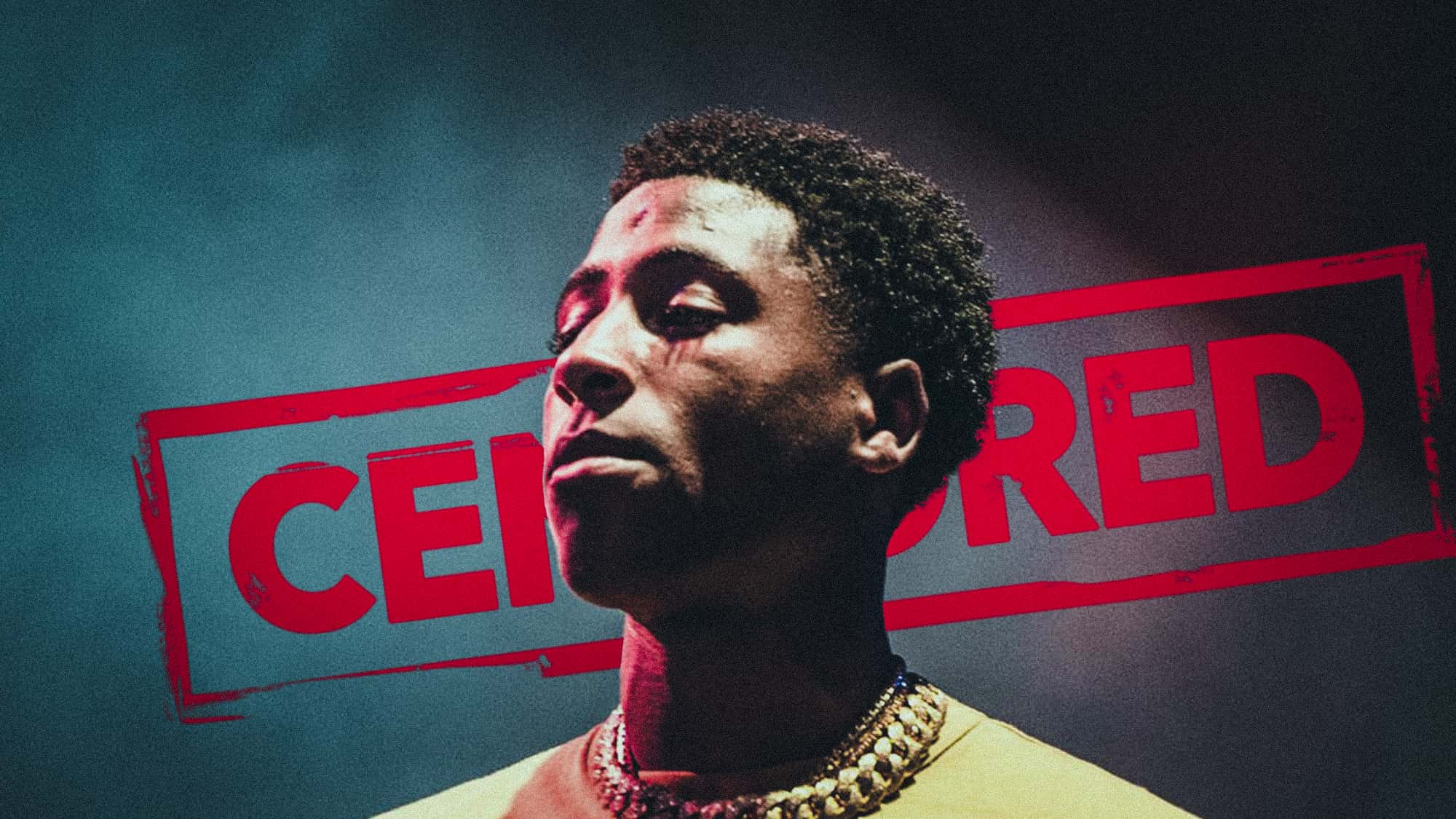 NBA Youngboy, one of the biggest artists on Youtube who has reached more than 100 million views in a few years, is suddenly no longer promoted by Youtube, says the rapper's manager. Two days ago a disturbing post appeared on Instagram claiming that Google's social media mogul company YouTube is refusing to promote NBA Youngboy's new album 'Sincerely, Kentrell'. YoungBoy Never Broke Again has been behind bars since March this […]