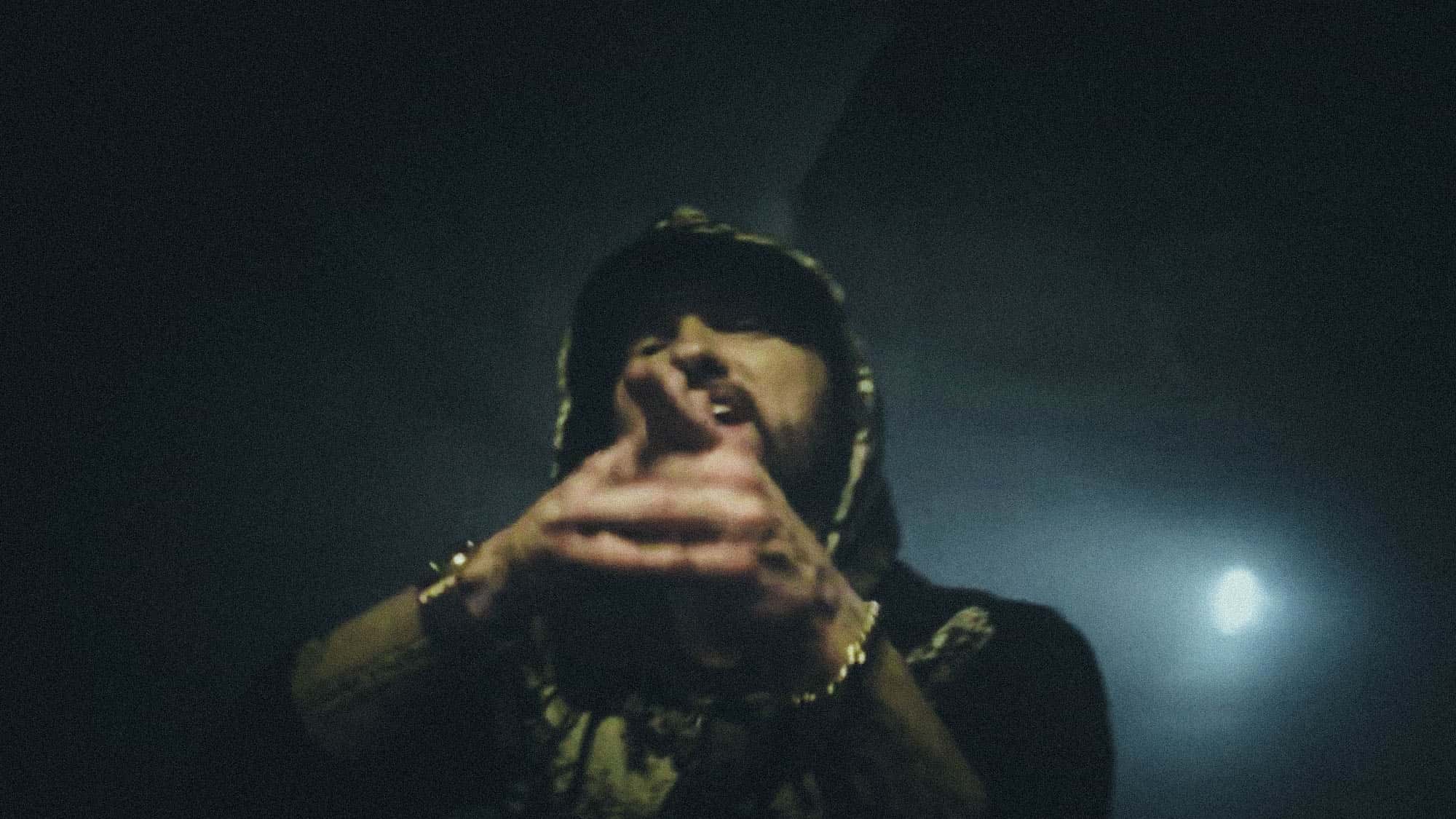 When Mozzy’s manager tweeted that Mozzy and Polo G were in the studio with Eminem, many thought this was a rumor. Eminem later confirmed this speculation on social media.

Eminem, Polo G and Mozzy have teamed up with Skylar Grey to create the soundtrack to the Tom Hardy-starring Marvel movie Venom: “Let There Be Carnage”  The soundtrack “Last One Standing” has been released from today.

During a press release, Skylar Grey said of the “Last One Standing” soundtrack:

Over the past year, I’ve been very selective about the projects I work on, outside of working on my album. I’ve really been putting the focus on finding the right collaborations and the right film/tv projects. The way this song came together was kind of the perfect storm. Venom is one of my favorite superheroes because he’s an antihero and I relate to that. Also Tom Hardy is one of my favorite actors. So I’m honored to be a part of this.

Eminem is expected to feature in one episode of the upcoming 50 Cent Starz drama series he plays the role of FBI Informant Richard Wersche Jr. – aka White Boy Rick.

The FBI Informant Richard Wersche JR. – aka White Boy Rick was released on parole last year. White Boy Rick says he is honored to be played by Eminem.

Eminem has been very busy lately but this didn’t stop the rapper from showing up to his own Grand Opening of Mom’s Spaghetti Restaurant in Detroit.

Not only was he there, but he signed autographs and even served his fans with a good portion of spaghetti. 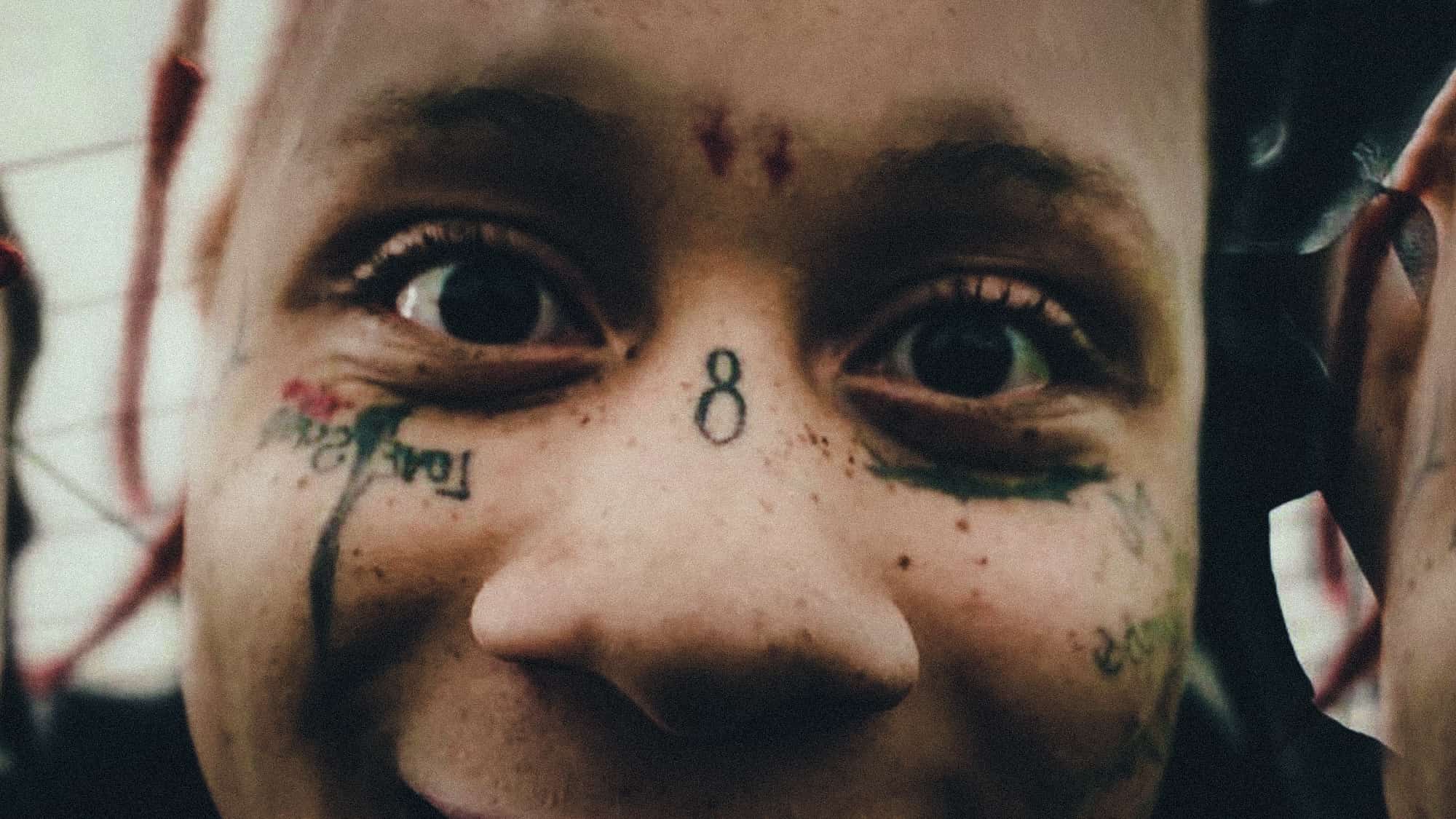 https://www.youtube.com/watch?v=KOJEB9hslbA&ab_channel=DilemaRadio A compilation of funny moments where famous rappers are high af during live TV. #flashback Lil Baby, Rich The Kid, Trippie Redd, Dave East, Lil Wayne and many others completely off the map during the breakfast club, DJ Vlad and No Jumper Live interviews.