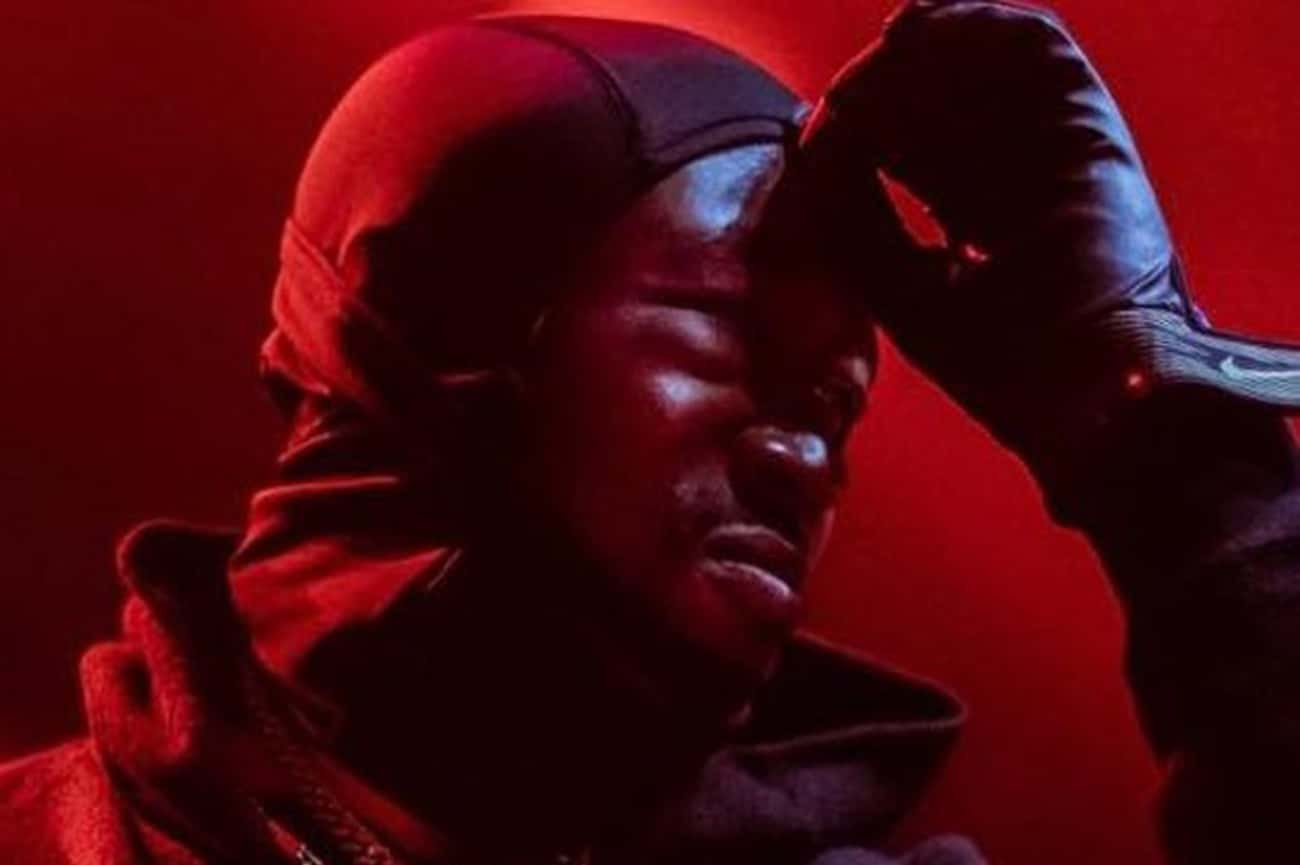 Gibbs Performed With A Mask On To Hide His Injuries

Freddie Gibbs got jumped by Benny The Butcher‘s associates over the weekend at Dinosaur Bar-B-Que restaurant in Buffalo NY, and it looks like he got his chain snatched.

The individual tweeted in a now deleted tweet: ” I just saw Freddie Gibbs get beat up and his chain took while I was eating in Buffalo Ny”

Freddie’s chain was apparently snatched, and the witness claimed he had video footage of the attack but would only share it if Akademiks contacted him. It is unknown whether Akademiks obtained the footage.

Later that night, Gibbs allegedly took the stage with visible bruises on his face, including a swollen eye. The rapper didn’t comment on the incident during his set and went right back to performing.

Over the last few months, Freddie Gibbs has been throwing a lot of shots at Benny The Butcher on social media. We don’t know if this is related to those posts or not, but it’s worth noting that this isn’t the first time Freddie has had beef with Butcher and his peers in hip-hop.

Freddie Gibbs reacted today to people saying his chain got snatched in Buffalo with a video. 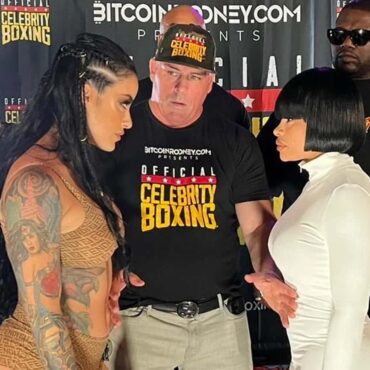