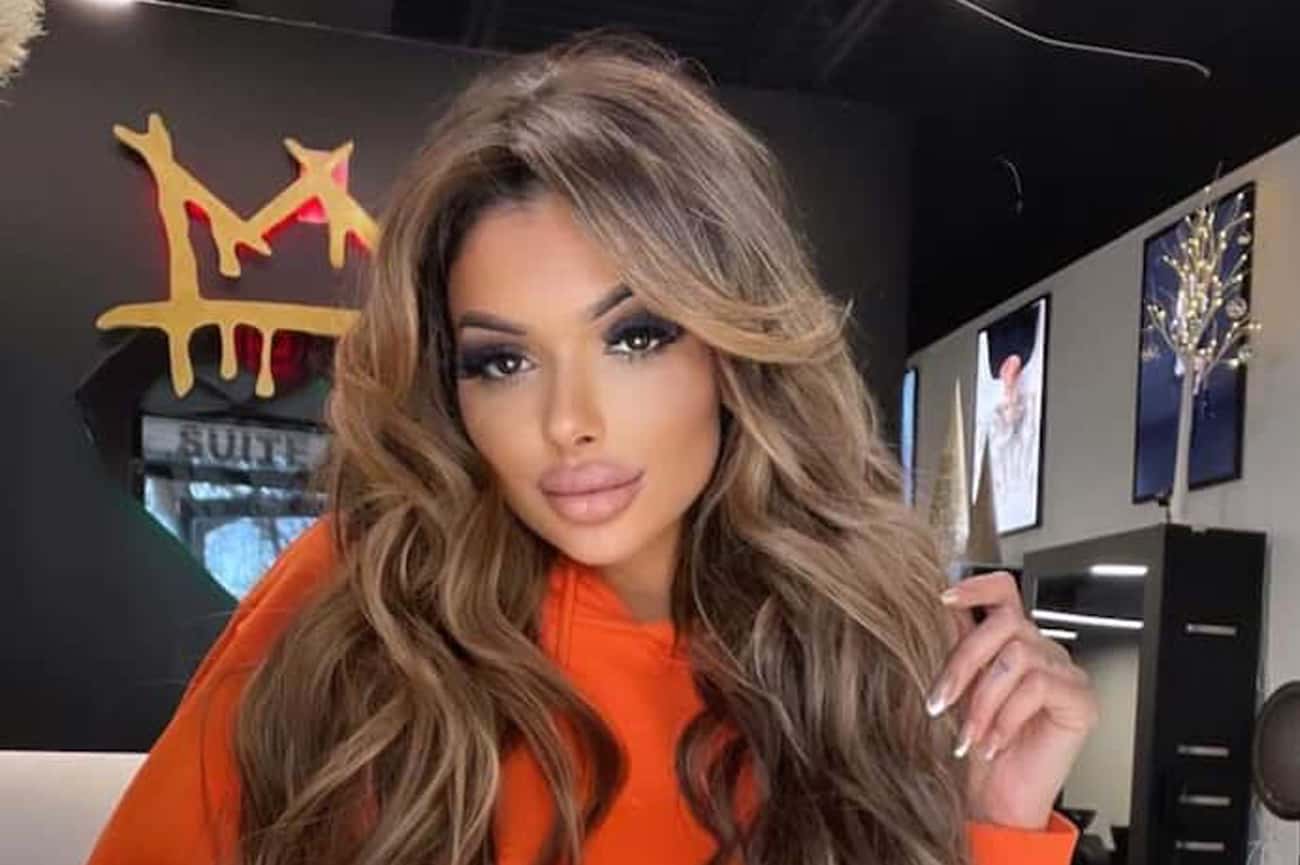 Celina Powell, the social media star who gained notoriety for claiming to have slept with several rappers, has been sentenced to two years in prison for violating her probation.

Powell shot to fame after she took to the internet with a series of Instagram posts detailing her alleged hookups with famous rappers.

The social media personality didn’t stop there: she also appeared on podcasts like “No Jumper” where she talked about her wild lifestyle and how men are willing to pay her for sex.

The social media star has had multiple run-ins with the police, including being held by bounty hunters in 2018 and being detained again last year when officials alleged she was driving without a license.

According to TMZ, the 26-year-old was sentenced to two years in Colorado State Prison for violating her probation after a 2015 conviction for driving without a license.

The celebrity groupie “failed to comply with the requirements of her probation in that case by, among other things, skipping several drug and alcohol tests,” according to a spokesman for the 17th Judicial DA’s Office. She was apprehended on May 1 after failing to appear in court.

Powell’s license had previously been suspended in her hometown state of Colorado for being a “habitual traffic offender,” according to preview news reports.

Under the moniker ‘Black Widow,’ the influencer gained social media popularity after making sensational charges against some of the top hip hop artists, including Snoop Dogg, Waka Flocka Flame, Fetty Wap, and others.

Powell previously claimed to be expecting Offset’s child. She subsequently admitted that she fabricated a pregnancy test to make it look like Offset was the father of the child.

The social media personality has also accused Snoop Dogg of cheating on his wife with her during an alleged drug-fueled sexual encounter, which Snoop has denied. 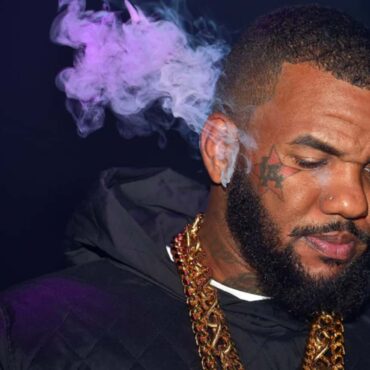 The Game Is Getting Ready To Release His New Album “Drillmatic– Mind Vs. Heart”

The Game Says His New Album Will Be The Best Of 2022 If you've been waiting for The Game to release his new album, then we have some good news for you. The Game is back with a new album, DRILLMATIC– Mind Vs. Heart, which he says will be the best album of 2022. On Saturday, May 28, The Game announced on his Instagram page, that his new album, Drillmatic—Mind […]