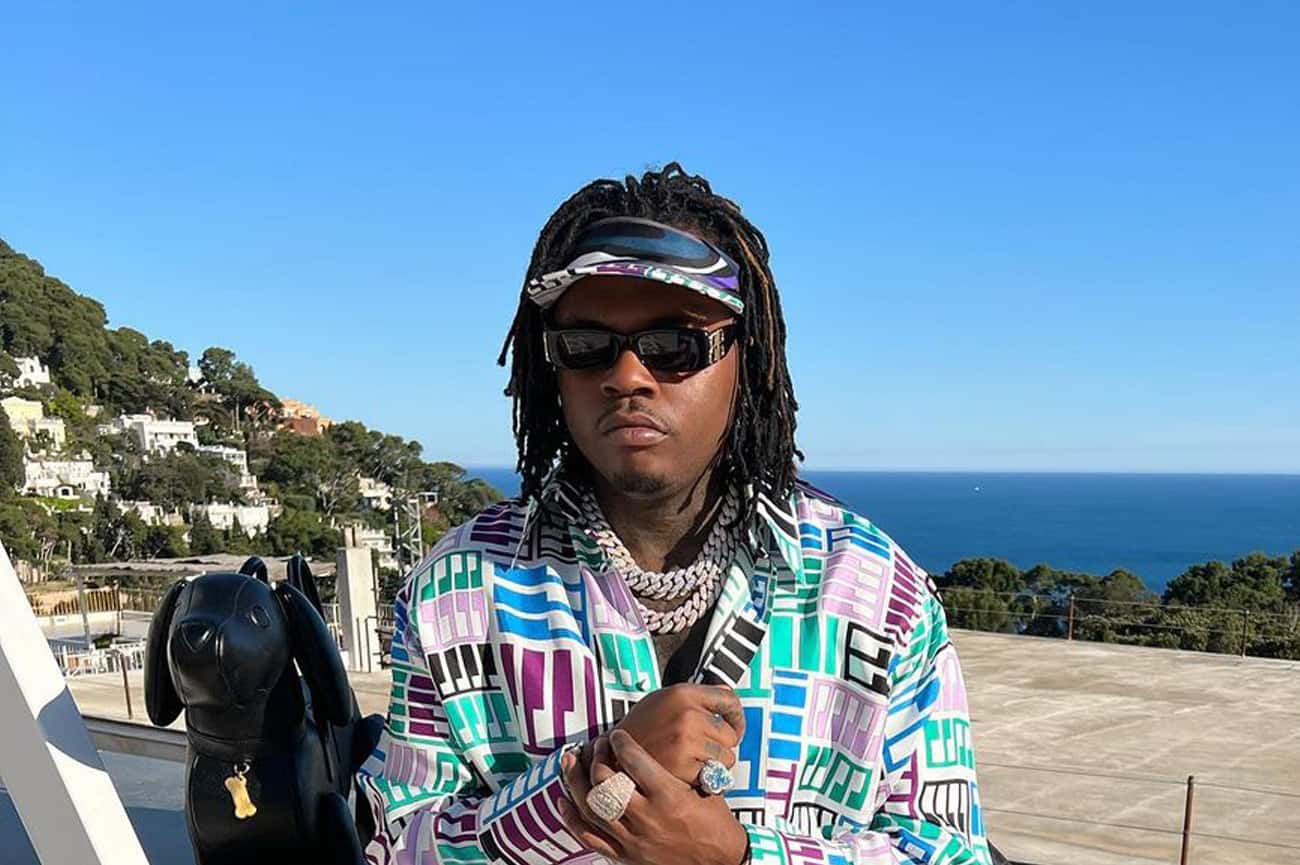 Gunna’s post, which featured a picture of him in his home and working on new music, was captioned with the message, “N*ggas acting like they switching to a side. But it’s only one side. #YslTheLabel #FreeThug&Yak GUNNA BACK!!!!” This message sparked renewed interest in Gunna’s previous statements and actions regarding YSL, a label and music organization that he had previously been affiliated.

Before his release from prison, Gunna had taken a plea deal and provided testimony against YSL, stating that the organization was, in fact, a gang. This statement was in direct contrast to previous statements that he had made, in which he had claimed that YSL was not a gang, but rather a group of brothers and a music organization. Furthermore, the plea deal that Gunna had accepted also involved him implicating his close friend and labelmate Young Thug in the crimes for which he had been arrested.

The recent social media post from Gunna has led many to question his true intentions regarding YSL and Young Thug. Some argue that Gunna’s message of unity and loyalty to one side is contradictory to his previous actions, in which he provided assistance to the prosecution in their case against the organization.

Boosie has also weighed in on the matter on his social media account. He said: “Yes sir yes sir yes sir!! Yall n*ggas be rattin with respect these days. MFS don’t even tell they elders yes sir r yes mam!! This some new sh*t. LMAO”

In his recent podcast on YouTube, DJ Akademiks provided his insights on the situation surrounding Gunna. He engaged in a phone conversation with Wack 100, to speak on Gunna’s first social media post following his release from prison.

In the conversation, Akademiks expressed frustration over the inconsistent reactions within the rap community towards snitching, with many appearing to give Gunna a “free pass” for his actions. Wack 100, however, reminded Akademiks that Gunna’s statements on social media should not be given more weight than his testimony in court and that he is disrespecting and “violating” the street code.

Regardless of his intentions, Gunna’s actions have had real-world consequences for Young Thug and others associated with YSL. And many in the rap game are not likely to forgive and forget. Civilians and music fans may not care, but Gunna’s peers in the industry may not be as forgiving. The rapper had multiple options in how to handle the situation, but his decision to testify against YSL and implicate Young Thug has likely damaged his relationships and reputation in the industry.

It is essential to bear in mind that every decision carries consequences, and that the final outcome may be determined in private, regardless of what others may say. This is something that must be accepted when entering into any agreement. The trial for YSL is currently ongoing and its outcome is yet to be determined. Therefore, it is of utmost importance to wait for the conclusion of the trial and to show support for Young Thug during this process.

The reality show featuring rapper Blueface and his girlfriend, Chrisean Rock, has once again sparked controversy after a recent episode depicted a violent altercation between the couple. In the episode, Chrisean is shown attacking Blueface with a Henny bottle, causing him to bleed from his head. The relationship between Blueface and Chrisean, which is the central focus of the show, has been widely criticized for being toxic and destructive. Both […]