Miles Hadley, known professionally as Millyz, was born in Boston and grew up in Cambridge, Massachusetts. He attended Charlestown High School, which is part of the Boston Public Schools.

Millyz grew up in Cambridge. “In fact, everything I learned comes from Cambridge,” he said during an interview with Report Card Radio. “That city taught me everything I know.”

The Mass rapper was introduced to music at a young age. Inspired by Hip-Hop icons such as Tupac Shakur, D-Block, Biggie Smalls, Nipsey Hussle, and many other Hip-Hop legends, Millyz started writing rhymes.

The rapper had one dream, to get into music.

Back in time, he created a fanbase on Myspace where he shared his music with friends and fans. Due to the positive reactions, he came up with the idea to release a Mixtape called “Whiteboy Like Me”.

Not even asking for money but putting his name on the streets was his goal, he went from city to city to distribute his mixtape as much as possible.

Within a short period of time, his name became well known on the streets.

Everything started from the moment the name “Millyz” was picked up by “Statik Selektah”, a record producer, DJ, and radio personality. He is also the founder of Showoff Records.

Millyz’s exposure through Statik allowed him to grow more comfortable on-air and give better performances during interviews.

In 2013, Millyz made contact with Hip-Hop icon Jadakiss and asked him to contribute a verse for his song “The Plug Remix.”

When Millyz moved to New York, he tracked down places where he knew Jadakiss would be hanging out. He jumped at the opportunity for a more personal bond with hip hop’s D-Block icon. This strategy has worked so well that Producer and A&R Jay’Icepick, who passed away from cancer in 2017, recommended Jadakiss to sign Millyz to his label.

Millyz and Jadakiss have begun working together in the studio. “Jada’s pen game is crazy,” said Millyz in an interview.

“It could be an intimidating feeling, you really got to go hard you know,” he added.

Before Millyz signed to Jadakiss ‘SoRaspy LLC’, the rapper was almost offered a record deal with Tr3yway Record Label.

Millyz met Kifano “Shotti” Jordan, the alleged leader of the New York street gang Nine Trey Bloods and former manager of rapper Tekashi 6ix9ine in downtown New York. After feeling like he had seen Millyz somewhere before, Shotti struck up a conversation with the rapper. During the conversation, Shotti mentioned that he was busy filming a music video for 50 Cent. He invited Millyz to pull up and welcomed him with open arms—from there everything took off.

Millyz had close ties with Shotti, who was often seen in his company. Before 6ix9ine locked everyone up, they thought they could do a partnership with SoRaspy LLC and Tr3yway. But thank God that didn’t happen—because when the paperwork was going back and forth, “the feds came in right there”: Millyz explained during an interview. “That was the end of everything anyway”: he continued.

To this day, Millyz has nothing but respect for Shotti.

“Blanco 4” Millyz’s most recent album is one of the best rap album of 2021. The album features the following artist: Jadakiss, Asian Doll, G Herbo, Benny the Butcher, Jazzy Amra, Ygizzle, and 8 Zipp. 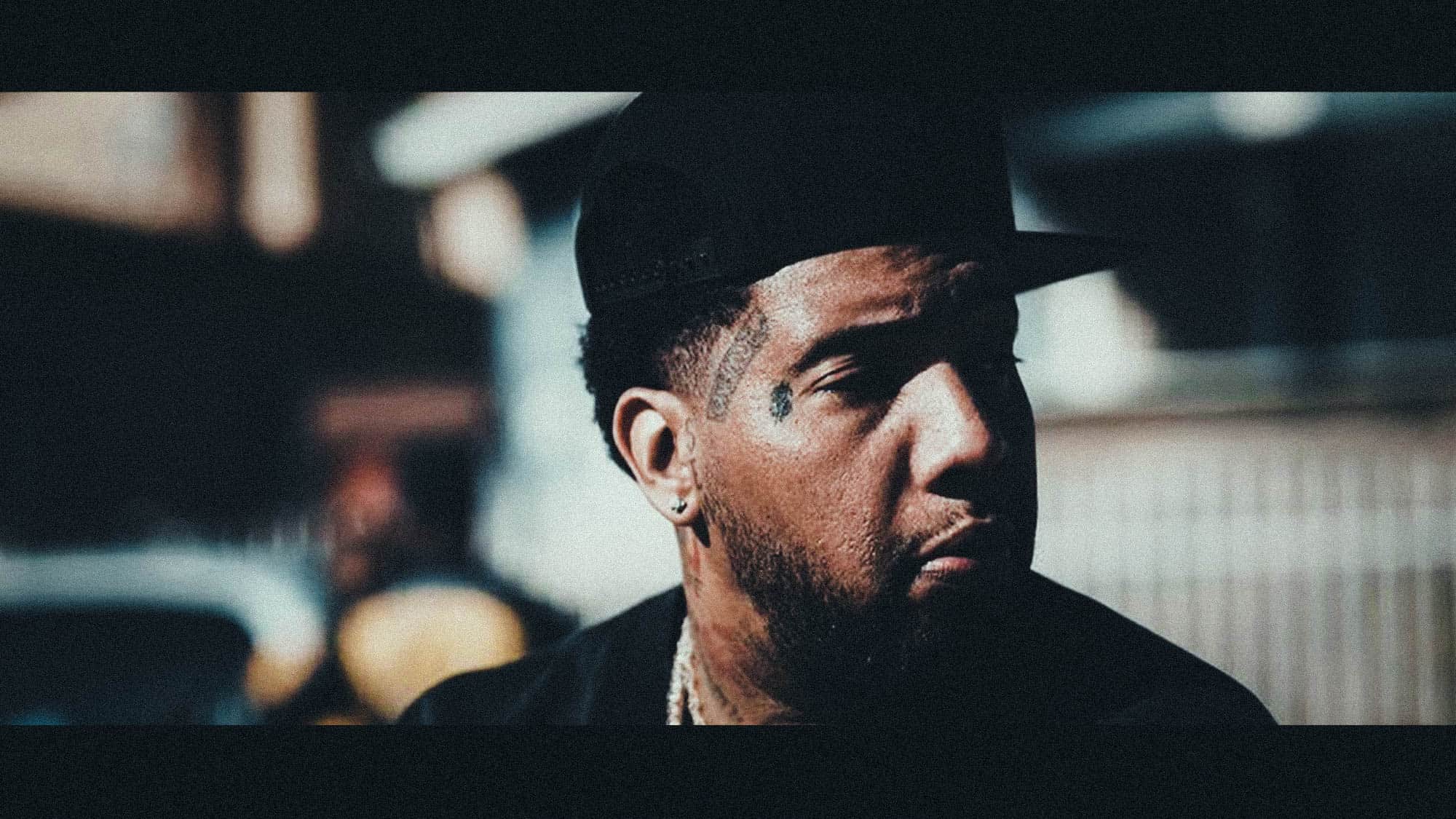