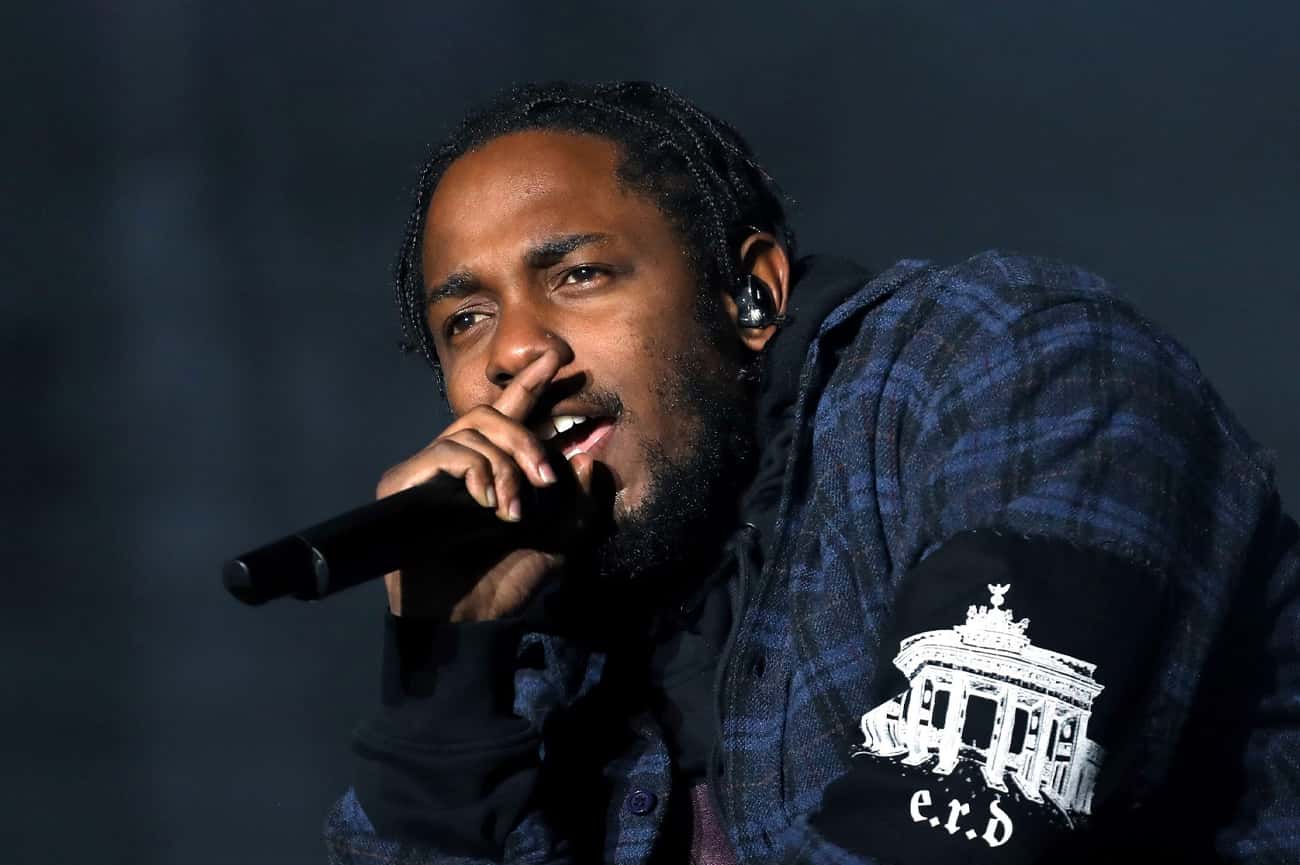 Mr. Morale and the Big Steppers’ official announcement comes months after Lamar gave fans an update on the album in August.

The 34-year-old artist stated on his website, Oklama that this will be his farewell album with his longtime label, TDE.

On August 28, 2021, Lamar posted a note on his website: “I spend most of my days with fleeting thoughts. Writing. Listening. And collecting old Beach cruisers.”

The note continues: “The morning rides keep me on a hill of silence. I go months without a phone. Love, loss, and grief have disturbed my comfort zone, but the glimmers of God speak through my music and family. While the world around me evolves, I reflect on what matters the most. The life in which my words will land next.”

“As I produce my final TDE album, I feel joy to have been a part of such a cultural imprint after 17 years. The Struggles. The Success. And most importantly, the Brotherhood. May the Most High continue to use Top Dawg as a vessel for candid creators. As I continue to pursue my life’s calling. There’s beauty in completion. And always faith in the unknown”: he wrote

Lamar ended his note: “Thank you for keeping me in your thoughts. I’ve prayed for you all. See you soon enough.”

The rapper singed the note: “Oklama”

On April 18, 2022, Kendrick Lamar updated his Oklama website with a new link. The rapper also disclosed the title and release date of his upcoming album on the site: Mr. Morale & The Big Steppers which will be released on May 13th.

The Los Angeles rapper shared the link to his website via his social media account along with the new press release revealing the album’s title.

The statement reads: “Los Angeles, CA, (April 2022) – The following statement was released today by Oklama, through his company pgLang at 11:00 am PT in Los Angeles CA.”

In addition, the following is added: “All factual information for this release will come directly from this source only.”

The statement ends: “Appreciate Your Patience.”

The album is the follow-up to Kendrick Lamar’s last Pulitzer Prize-winning album, Damn., which was released in April 2017. He’s since curated and directed the Black Panther soundtrack, headlined Coachella and Top Dawg Entertainment’s Championship Tour, won a slew of Grammys, and been nominated for an Academy Award.

Lamar and his longtime partner Dave Free founded “pgLang” in March 2020, describing it as “a new multilingual, at-service corporation.”

The new album is expected to be released in connection with pgLang. The company has collaborated on a Calvin Klein ad and published Baby Keem’s CD The Melodic Blue since its inception in 2020. At this year’s Grammy Awards, Baby Keem’s song “Family Ties,” featuring Lamar, won Best Rap Performance.

The Los Angeles rapper has kept a quiet presence, with the exception of a few guest appearances and a cameo appearance alongside Dr. Dre, Eminem, Snoop Dogg, 50 Cent, Mary J. Blige, and Anderson.Paak. at the Super Bowl LVI Pepsi Halftime Event.

Kendrick Lamar is coming back to the stage, and we couldn’t be more excited.

Artists such as Paul McCartney and Kendrick Lamar are among the headliners at this year’s Glastonbury Festival. The legendary English event, which was canceled the previous two years because of the Covid-19 outbreak, will be held at Worthy Farm in Somerset from June 22 to 26.

The MC will close out the Glastonbury festival in the UK in June, followed by a headlining slot at Rolling Loud Miami in July. What’s he going to do there? We’re not sure—no one is. But sources have it that he’ll likely perform his new album for the first time. Joseline Hernandez Is Being Sued For 25 Million Dollars

Four Dancers From The Cabaret Show Filed A $25 Million Suit Against The TV Star TV star Joseline Hernandez has been hit with a 25 million dollar lawsuit from four women who competed as dancers on her show, The Puerto Rican princess is accused of aggressively abusing the contestants of her popular Zeus Network reality show. The four Cabaret Show contestants claim Hernandez assaulted them on set. In the past, […]