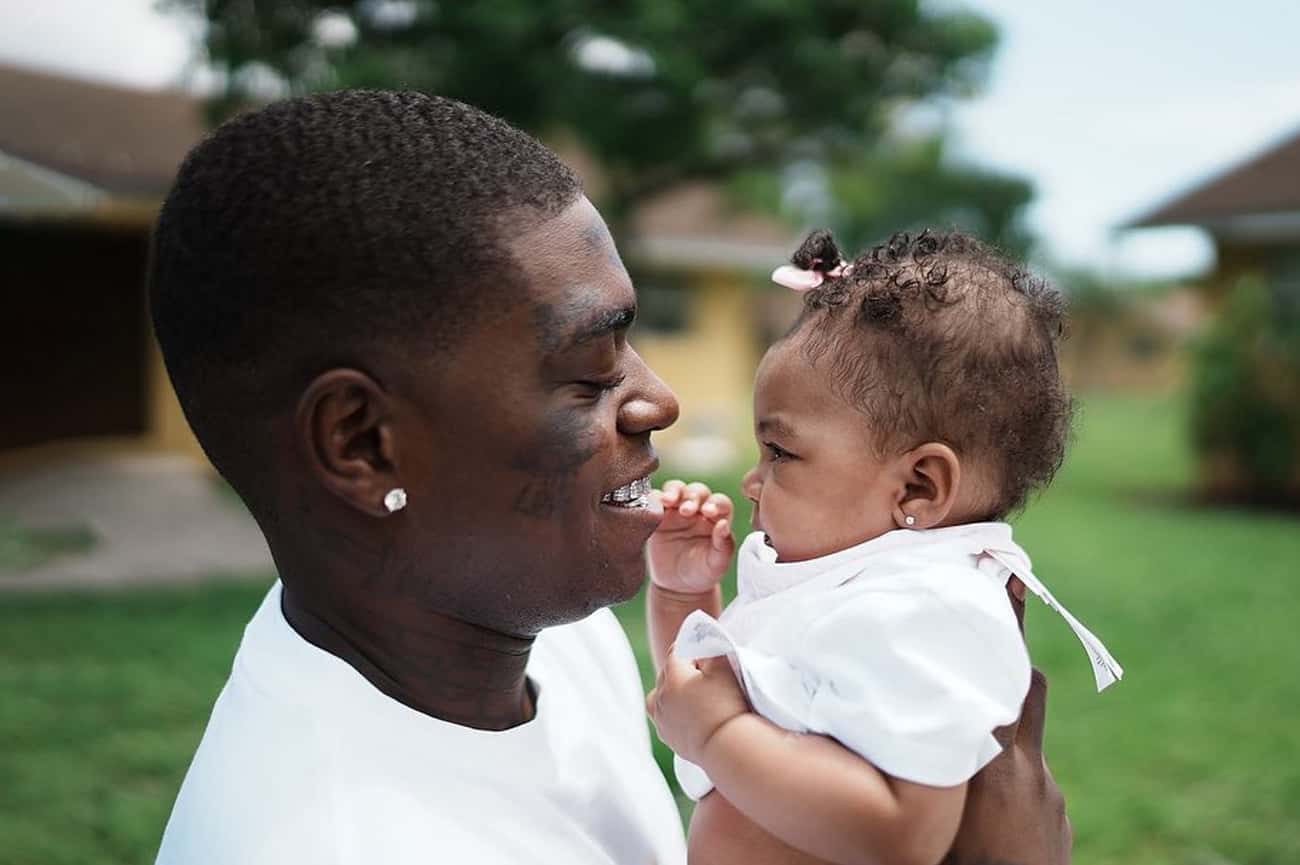 The 11th of June is now known as Kodak Black Day. Over the weekend, Kodak Black turned 25 years old.

Yak celebrated his birthday like never before in his hometown.

The Florida native threw himself a massive party at the Pompano Community Park, Florida on Saturday, June 11 to mark the occasion with appearances by Est Gee, Yungeen Ace, French Montana, and others.

Kodak spoke about his ideas for the festival, as well as everything else he’s been working on recently, at a press conference which was held on Thursday evening, June 9th.

To honor his official day in Broward County as well as his birthday, Yak revealed why he’s hosting such a big celebration. He added that he plans to hold the event each year in his hometown to guarantee that his legacy lives on long after he is gone.

Mr. Morale And The Big Stepper album, on which he collaborated with Kendrick Lamar, was also brought up as a topic of discussion. When asked about his collaboration with K Dot, Kodak described him as “a real one.” He also said that he’s working on a new project called Guns N’ Roses, which he plans to release soon. YK Osiris’s Changed His Hairstyle Looking Like A B2K Member

Everyone knows that feeling of wanting to be someone else—to have a different hairstyle or a different life. This is exactly what YK Osiris did when he changed his hairstyle to look like a member of the R&B band B2K. So, he went out with his new look and started singing their hit song "Bump, Bump, Bump." It worked! Everyone believed it was real, even though it was just a […]