Rapper Kodak Black was taken to the hospital, while three others were treated on the spot.

Saturday (February 13) – Four guys, aged 60, 22, 20, and 19, were struck and injured by gunshots outside an Italian restaurant in Los Angeles, according to LAPD Officer Lizeth Lomeli.

Four law enforcement officials involved with the investigation told that Kodak Black was one of three persons shot outside a restaurant in West Hollywood, California, early Saturday.

According to the Los Angeles Police Department, the 24-year-old Florida rapper and three others were shot; two were brought to a hospital by ambulance and two were self-transported. All of them are in good health. According to TMZ Kodak was shot in the leg.

Kodak Black was leaving the restaurant with a group of people, one of them was rapper Gunna. When the incident broke out, Black was posing for selfies with a group of individuals outside the restaurant. When gunfire rang out, everyone at the scene fled for cover. The Florida rapper was one of several persons participating in the brawl.

The cause of the incident outside the club in the 400 block of N. La Cienega Boulevard was not immediately known. The victims, according to an LAPD spokeswoman, were shot as they exited the bar during an argument.

The shooting is still being investigated. No arrests or suspect information were reported.

In a news statement issued Saturday, the LAPD stated that they are looking for a black male suspect who ran south from the scene.

A confusing fistfight between a group of guys gathering around a red Ferrari in the street, surrounded by paparazzi, overflows back into the sidewalk and is then stopped by ten gunshots.

The argument occurred outside the Italian restaurant “The Nice Guy” in Los Angeles.

The Nice Guy restaurant owner John Terzian said that Justin Bieber was holding an after-party inside the restaurant the night of the incident.

The celebration came after Bieber’s private concert at the Pacific Design Center in West Hollywood, California, as part of “Homecoming Weekend,” a Super Bowl-week party. Jeff Bezos, his fiancée TV anchor Lauren Sánchez, “Hamilton” actor Anthony Ramos, and NFL Hall-of-Famer Tony Gonzalez were among the attendees at the star-studded event.

Bieber and his wife Hailey Baldwin, Drake, Khloe Kardashian, and Tobey Maguire were among the celebs photographed entering the afterparty. 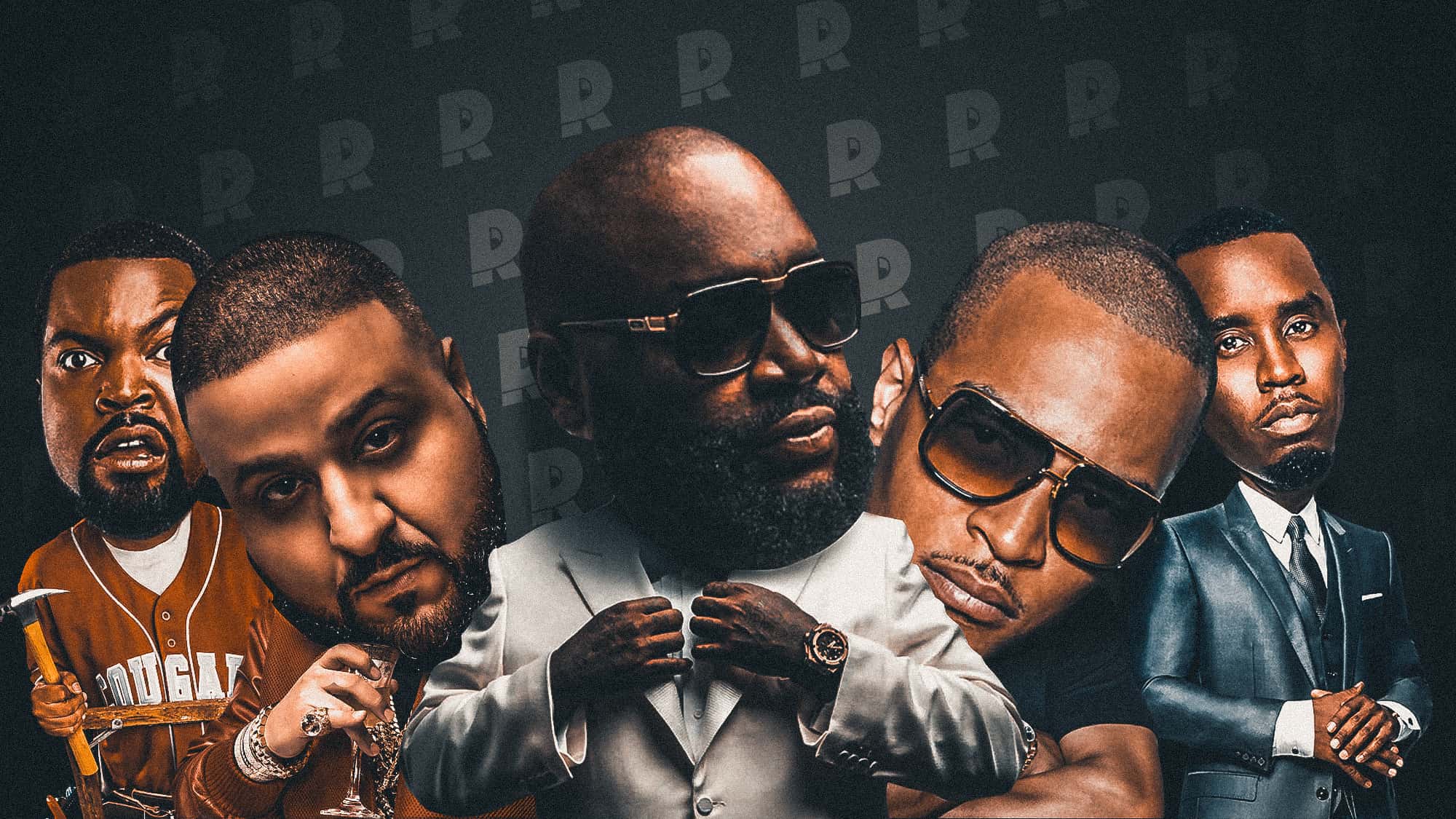