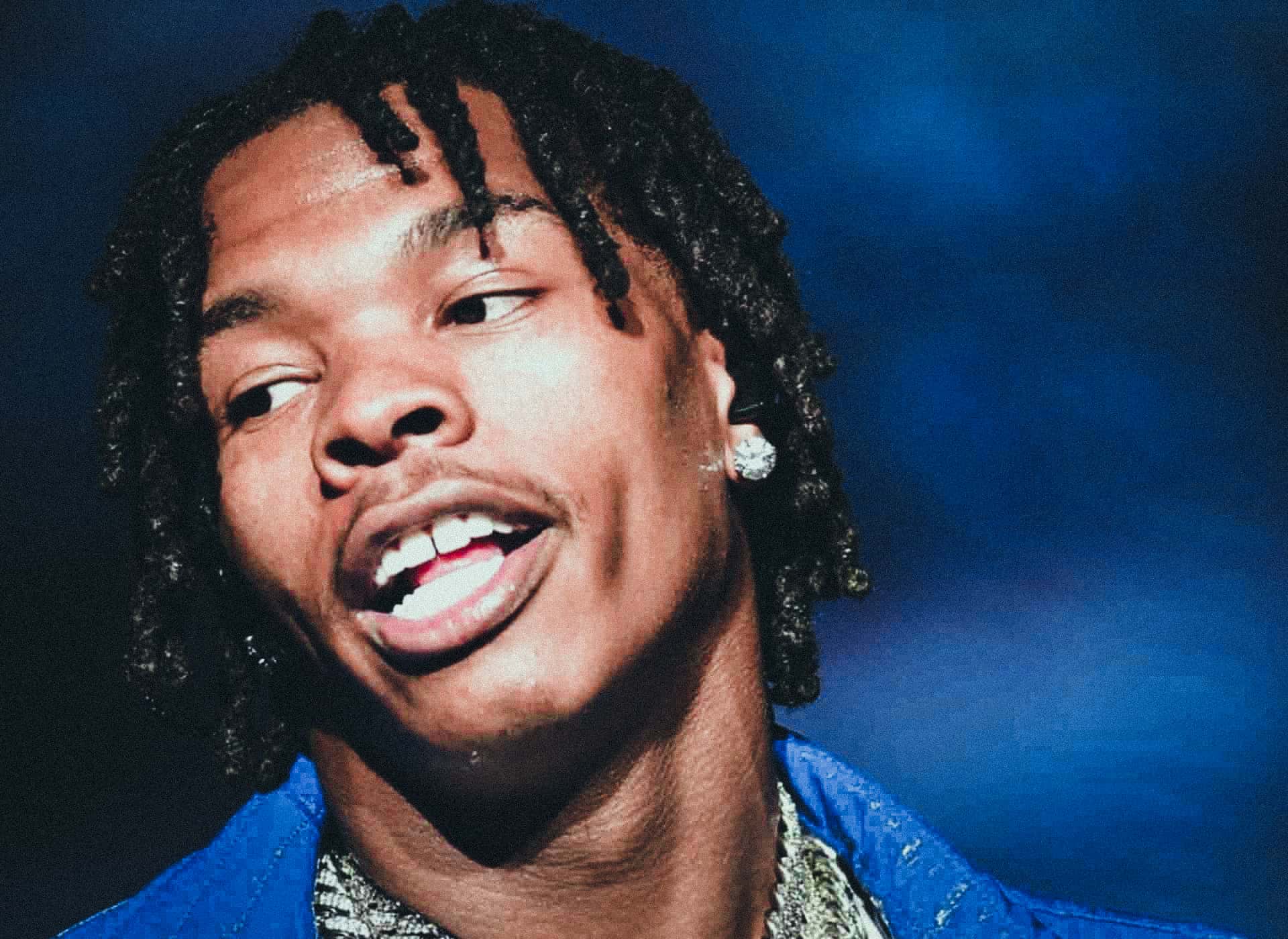 Lil Baby is anything but happy. The rapper made a special reveal last night about a $400,000 Patek Philippe watch that he allegedly bought recently. The rapper has found out that his new watch is fake.

The rapper immediately decided to share a post on his socials, in which he addresses the official account Patek Philippe and shares an important message. He said the following: “See this is why I need to be on the list,” said the rapper. He continued: “including the Patek Philippe account. Aftermarket jewelers going to make me do some I shouldn’t be doing.”

Lil Baby has suffered a huge financial loss. But he does not give up and hopes to buy his future jewelry from the original designer of Patek Philippe in the near future. It is not yet clear whether the rapper has received an answer from the luxury watch brand. Check out Lil Baby’s message below.

Ermias Davidson Asghedom known professionally as  Nipsey Hussle was gunned down Sunday in the Hyde Park neighborhood of Los Angeles, south of the Crenshaw area. He was at his clothing company called The Marathon Clothing. He opened the place back in 2017. Nipsey was enjoying March Madness like the rest of us Saturday night -- less than 24 hours before he was gunned down Sunday. The rapper was sitting courtside […]