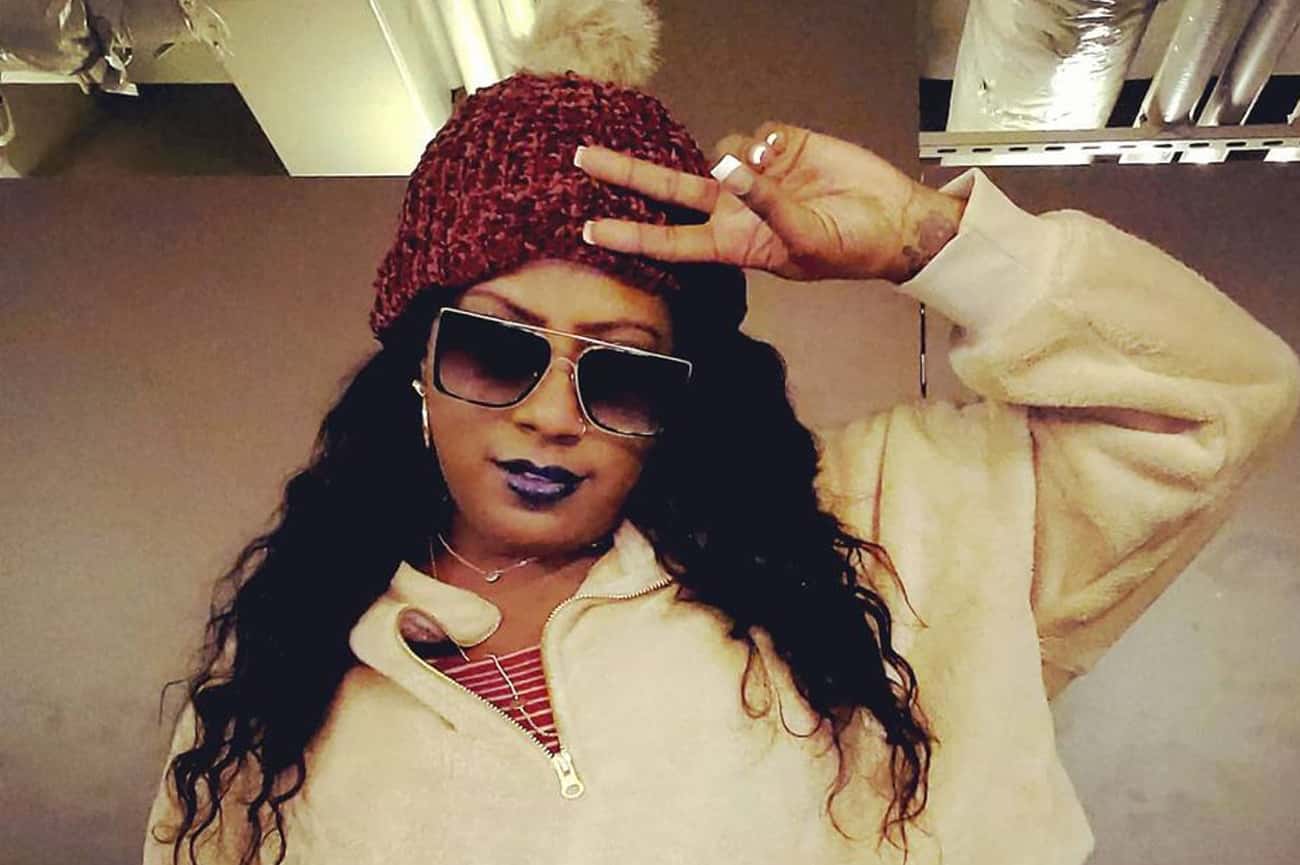 The hip-hop community is mourning the sudden loss of Gangsta Boo, real name Lola Chantrell Mitchell, a pioneering female rapper and former member of the iconic group Three Six Mafia. She was found deceased in Memphis on Sunday afternoon, January 1st, at 4 pm at the age of 43.

Gangsta Boo first made a name for herself in the rap scene in the late 1990s as a member of Three Six Mafia, a group known for their unique blend of horrorcore and crunk style. She quickly became known for her tough, no-nonsense flow and powerful stage presence.

In 2002, Gangsta Boo left Three Six Mafia and their label, Hypnotize Minds, due to money disputes and issues surrounding the promotion of her second album, Both Worlds *69. After her departure from the group, she released mixtapes with artists such as La Chat and Yelawolf, as well as some solo music. She also made appearances on albums by clipping and Run the Jewels.

Despite her departure from Three Six Mafia, Gangsta Boo remained a beloved and respected figure in the hip-hop community. She was known for her fierce loyalty to her hometown of Memphis and often paid tribute to the city in her music. She was widely recognized as a pioneer of female rap music and an important figure in the history of hip-hop.

News of Gangsta Boo’s sudden passing has shocked and saddened the hip-hop community, with many celebrities and fans paying tribute to the rapper on social media. DJ Paul, a member of Three Six Mafia, posted a picture of Gangsta Boo on Instagram with the caption: “MAN WE WAS JUS TOGETHER 3 WEEKS AGO. REST WELL QUENN.”

Glorilla, Latto, Freddie Gibbs, and Ty Dolla Sign are among the many other celebrities who have expressed their condolences on social media.

Freddie Gibbs tweeted: “Damn we was just together. Rip Queen.”

The cause of Gangsta Boo’s death has not yet been officially confirmed. While rumors have suggested that she may have passed away due to a drug overdose, authorities have not confirmed this and have stated that there is no suspicion of foul play.

“She had so many plans and dreams for 2023 she told me like 3 days ago,” a close friend of Gangsta Boo told reporter Jordan James WREG from News Channel 3. “

Gangsta Boo’s close friend mentioned: “She had been struggling with depression after her father’s death, but I was there to support her and talk her through it. I’m glad she’s at peace now. The world knew about her talent, but they never really knew her heart. She had the biggest heart and loved really hard.”

Another close friend remembered Gangsta Boo as a “free spirit” and said: “She was always happy, she was a free spirit and that’s how I want people to remember her.”

Gangsta Boo will be deeply missed by her fans, friends, and the entire hip-hop community. Her legacy as a pioneering female rapper will not be forgotten. On December 29th, an audio recording of a jail call between Tory Lanez and Megan Thee Stallion's ex-friend Kelsey Harris was leaked online. In the recording, Lanez can be heard apologizing for the shooting incident that occurred on July 12th, in which Megan Thee Stallion was shot in the foot. The audio, which has since gone viral on social media, appears to be a candid conversation between the two individuals. […]