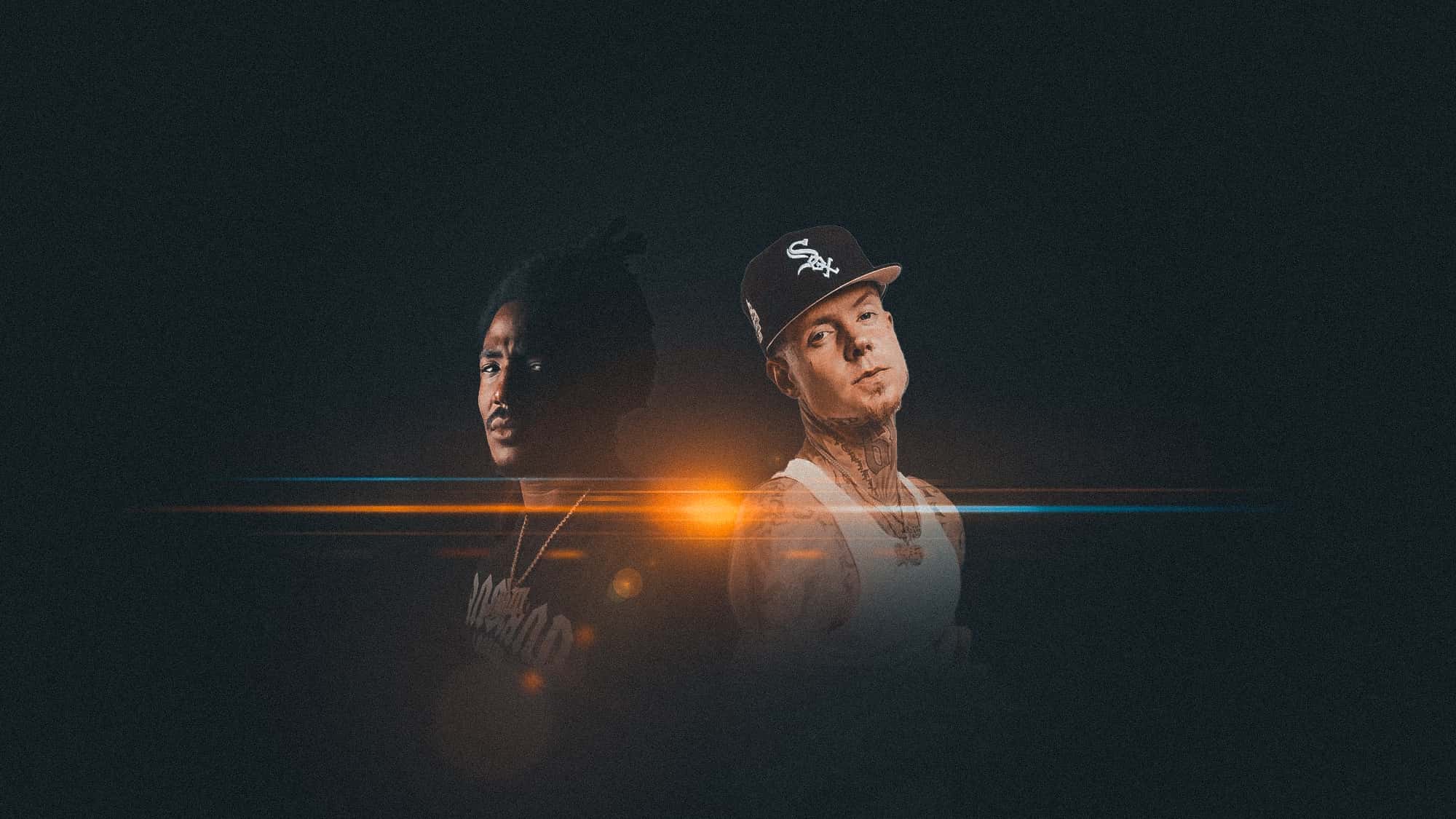 On Monday, October 11, the versatile rap talent Millyz shared footage of him working along with Mozzy in the studio. Reason enough to sit on the edge of your seat because this is going to be a big banger.

Millyz and Mozzy are working on a collaboration. This new collaborative project of the two artists couldn’t come at a better time in their careers. Mozzy achieves his first top 10 success on Billboard’s Top R&B/Hip-Hop Albums chart, as his latest album, Untreated Trauma, hit No. 10 on the October 2, 2021 chart.

As for the upcoming artist Millyz, his album Blanco 4 made it to the top 100 on the billboard for the first time.

On Friday, October 1, our radio station Dilemaradio tweeted “I’d love to see Mozzy collab with Millyz. It will take Hip-Hop to the next level. BET”

I'd love to see Mozzy collab with Millyz.
It will take Hip-Hop to the next level. BET@MozzyThaMotive @MILLYZ

The tweet caught the attention of rapper Millyz and liked the above tweet from early this month.

And then this happened. Our request became reality.

Today a video appeared on Twitter account depicting an Instagram video with Mozzy in the studio spitting some bars with the caption suggesting that the two are working together.

Dilemaradio has said these kinds of collab suggestions a number of times and all have come true, from predictions of unknown talents who will make it to collaborations but we have always ignored this. This time we can say: “we are being listened to”.

It’s unclear how soon this project could arrive. However, They’re keeping fans on their toes. https://www.youtube.com/watch?v=QoGeItZdry4&ab_channel=KodakBlack Kodak drops New Song "Killing The Rats" After Kodak Black deletes his social media pages and making some alarming posts about being' depressed, Kodak is back on social media after taking a few days off. He says he's not suicidal and thanks to all the ones who care about him for their support.                                 […]