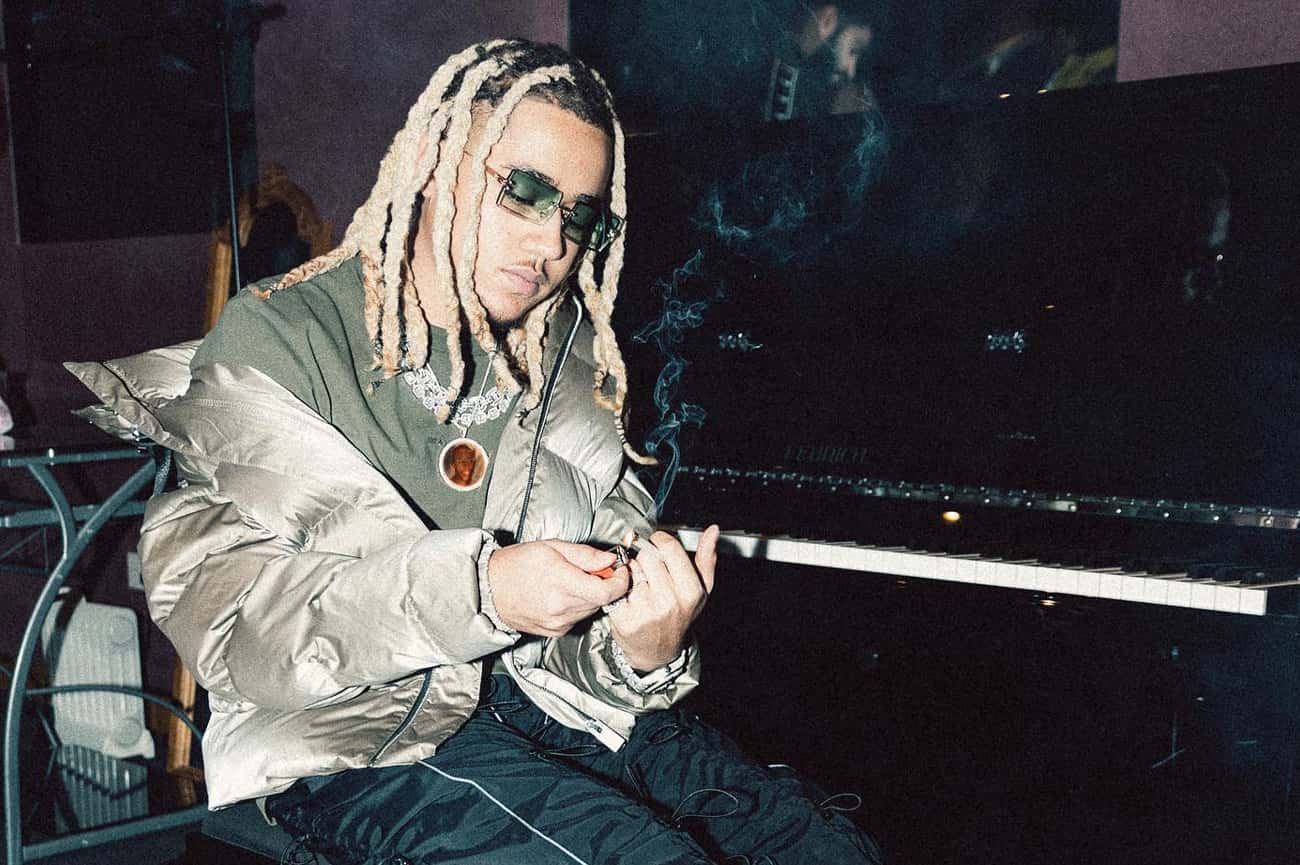 Rapper Nafe Smallz Is One Of The UK’s Biggest Stars

Nathan Adams, better known as Nafe Smallz, is a British rapper, singer, and songwriter who released his newest mixtape, Legacy, on May 27.

Smallz is been on the scene for a few years now and has established himself as one of the most promising and popular performers in the UK. His recent project is a huge success and he’s been getting more and more attention for it.

When Smallz announced Legacy on Instagram earlier this month, he wrote: “Wow where do I start with this one.. Legacy the mixtape available for pre-order now!! it’s been a long journey but we’re finally here.. as some of you may know I lost a project last year in Barcelona when my villa got broken into but I’m a strong believer of everything happens for a reason and I can honestly say this is the latest and greatest of me.
I’m excited for you to hear it and get an insight of what’s been going on since DNA!”

The album’s artwork features the rapper peering into the eyes of his young kid, making it one of his most personal to date.

Young T & Bugsey, Lil Tjay, Unknown T, and D-Block Europe are among the artists featured on the 16-track CD.

DNA 2020 album was a major breakthrough for Nafe Smallz and M Huncho, it included 13 tracks, featuring collaborations with Young Adz and Yxng Bane.

The British rapper also released his solo album Goat World in the same year, which featured collaborations from Huncho, Nines, Chip, Wretch 32, Young Adz, Miraa May, and others.

Smallz collaborates on the new mixtape “Legacy” with some incredible MCs.

If you’re looking for something fresh in your music collection this summer then check out Nafe Smallz’s mixtape “Legacy” today! 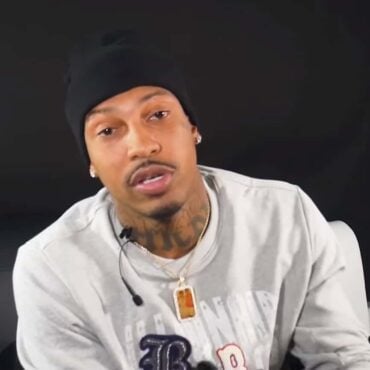 Trouble DTE Aka Skoob Gunned Down​ At Age 34​​

Trouble DTE Died On Saturday Night In A Domestic Situation It is with a heavy heart that we announce the death of rapper Trouble DTE, also known as Skoob. The Atlanta rapper Trouble DTE whose real name was Mariel Semonte Orr was murdered on Saturday night in a domestic situation. On Sunday morning the rapper's label, Def Jam Recordings, released a statement on Instagram confirming Trouble's death. Def Jam Recordings […]