NBA Youngboy has NOT removed his videos on youtube 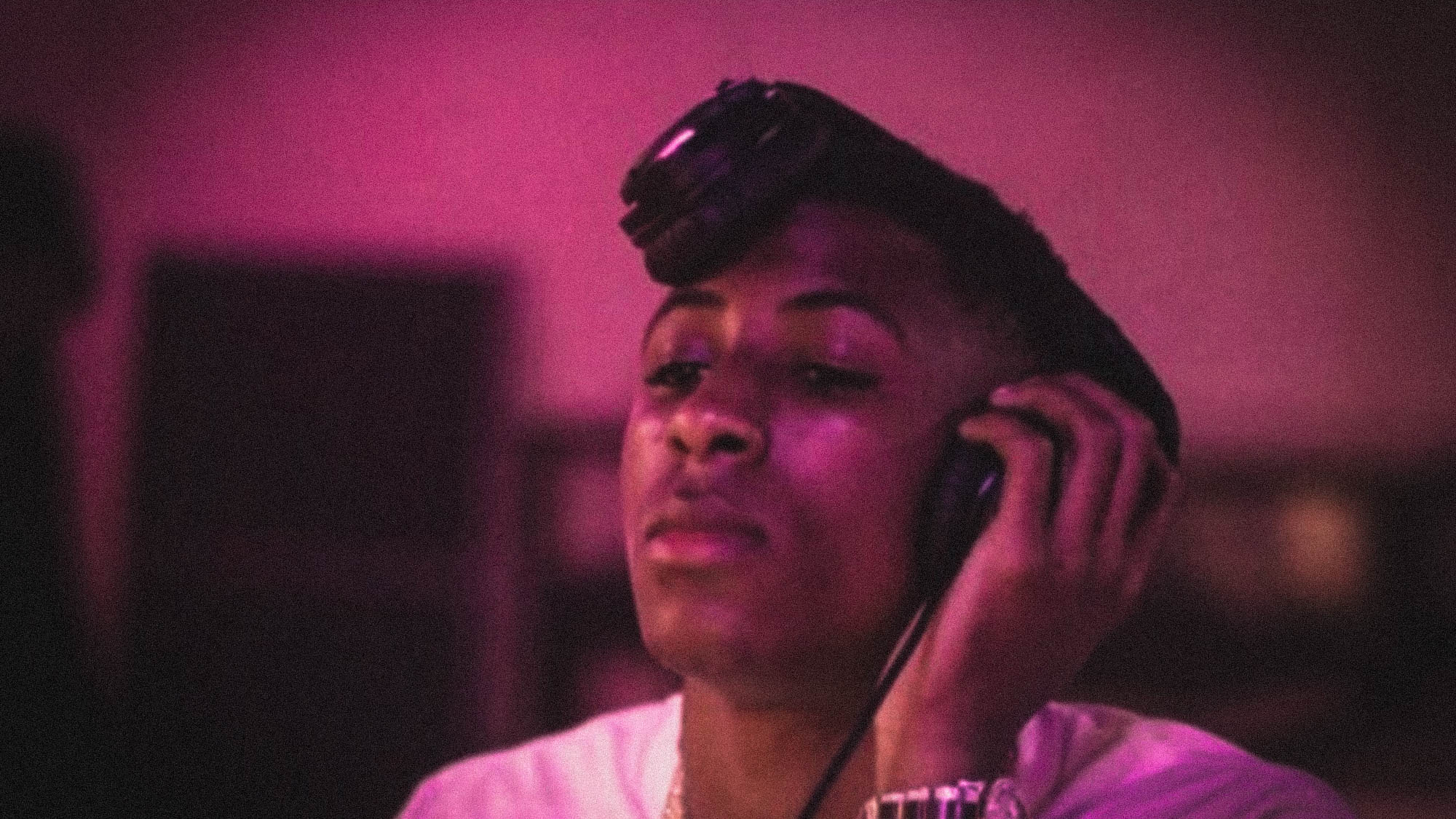 It circulating on social media that NBA Youngboy has removed his YouTube videos. However, this is not true.

NBA Younboy who has more than 8 billion views on his YouTube channel did not remove any of his videos, he has only set his videos to private.

According to Alex Junnier, YouTube refuses to promote Youngboy because of his image. This may be the reason why the rapper has decided to set his videos to private.

In any case, the reason why the rapper did this is unknown.

YoungBoy and Kyle “Montana” Clairborne will continue to lead Never Broke Again, LLC, which they say will be “a label committed to signing and developing new artists and providing them with a platform to achieve success.”

In making this surprise announcement, Ethiopia Habtemariam, Chairman and CEO of Motown Records said, “I’m excited to work with Never Broke Again, a homegrown brand that has created an incredibly authentic and credible movement that represents the next generation in Louisiana’s legacy of ground-breaking Hip-Hop labels. I look forward to working with YoungBoy and Montana to continue to grow their vision and reach their fans around the world.”

YoungBoy added, “I felt like I had a responsibility to my artists to make sure to find the right partner for my label. I’m looking forward to working with Ethiopia, Kenoe, and Motown Records.” 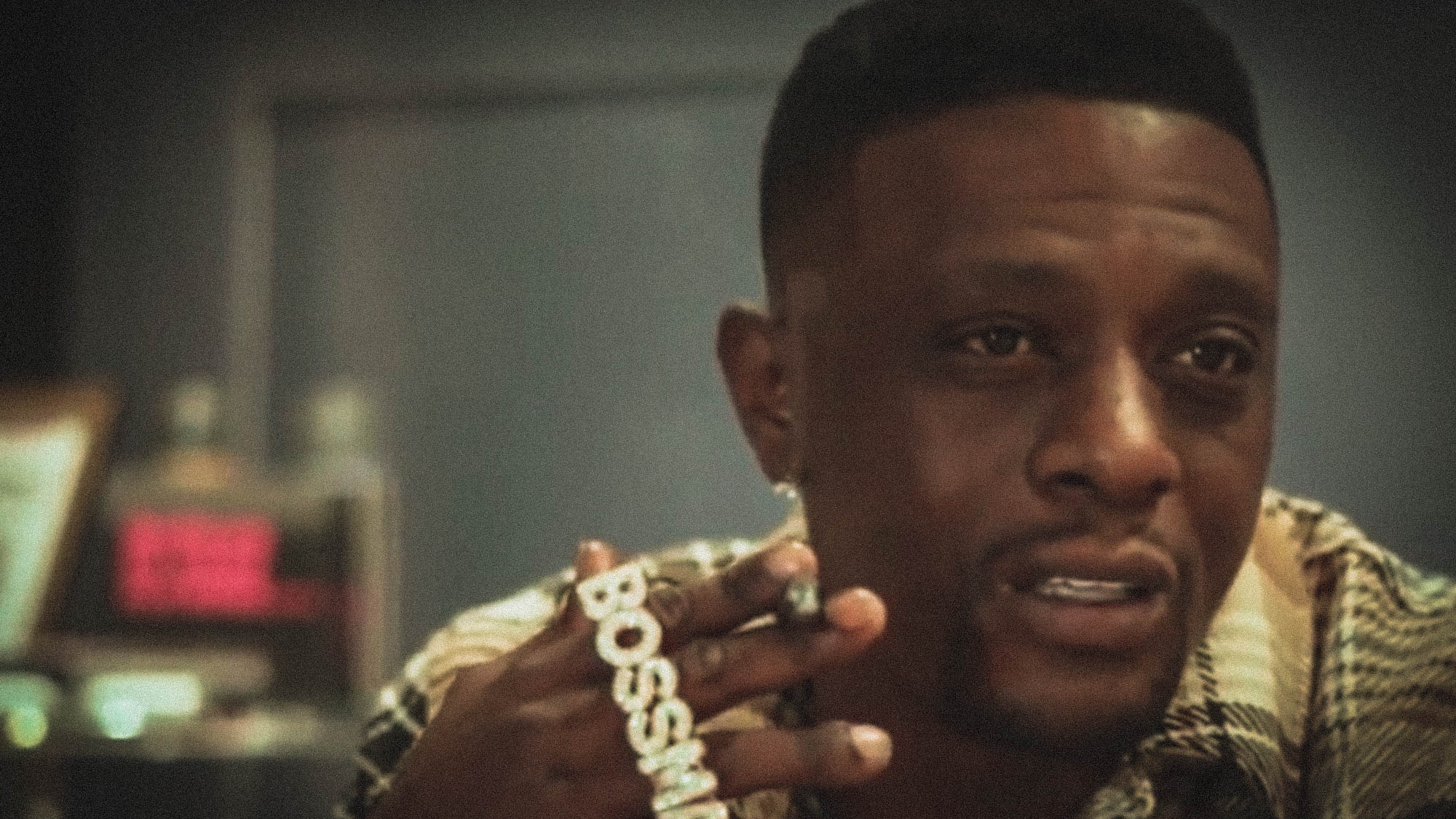 Boosie Badazz is going back to school

Boosie Badazz announced that he will be enrolling in Mississippi state of Jackson next semester. The rapper tells in the video below that he wants to feel normal again and that he is missing a part of his life. “I’ve been coming to Jackson since I was 14, and I love y’all,” Boosie said in the video. “Y’all love my stanky drawers and I love y’all back. And I just […]