NFL Super Bowl 2022 – When, Where and Performers 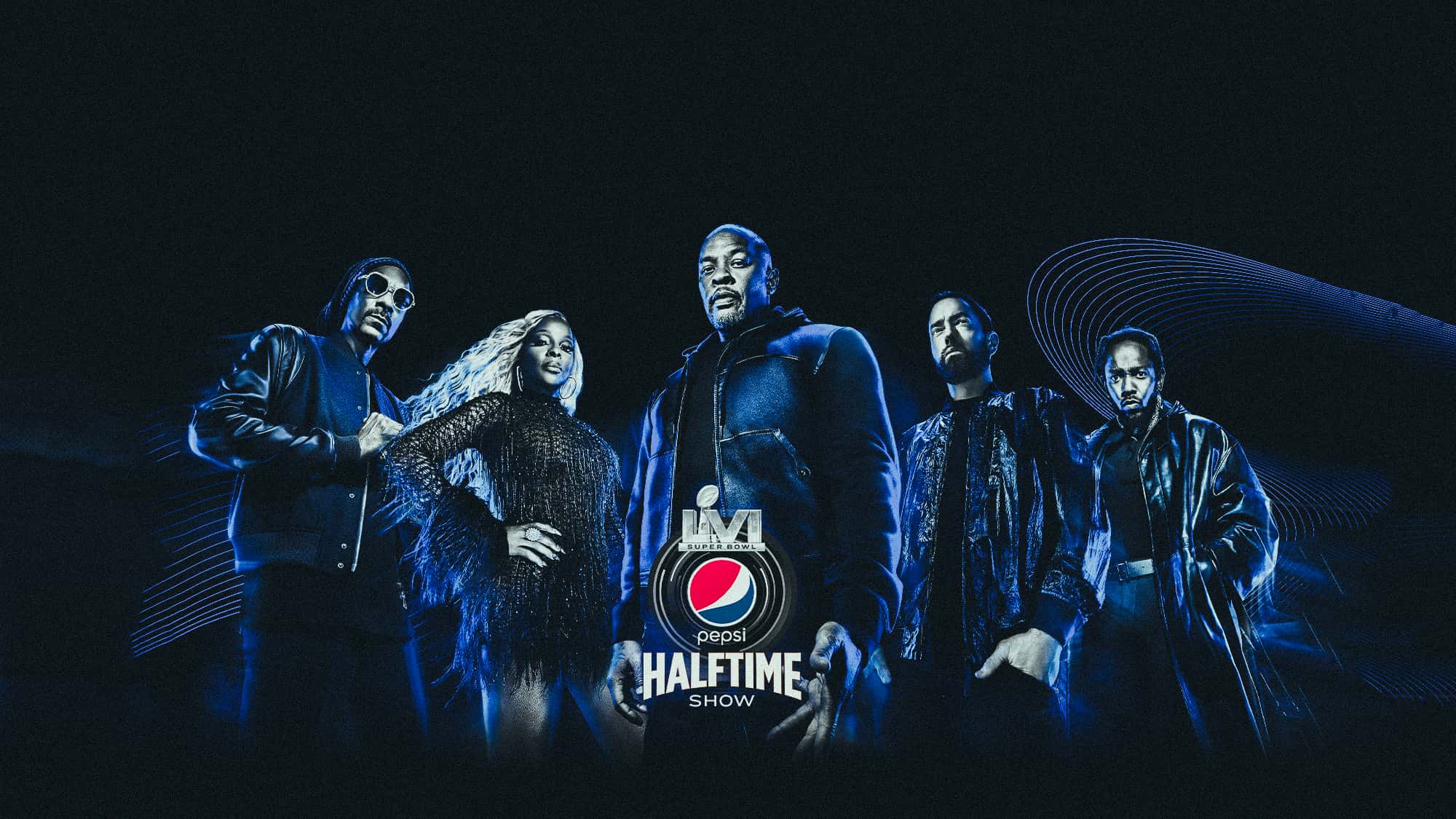 The National Football League (NFL) announced two days ago on social media who will be taking part in this traditional halftime show of the most important annual sporting event, the Super Bowl 2022.

The NFL has announced through its social networks who will be the performers and who will be taking part in the traditional halftime show of the most important sporting event of the year.

The annual championship game of the National Football League (NFL) “The super bowl” is going to take place on February 13, 2022

NFL confirmed the location of the Super Bowl 2022. The SoFi Stadium in Los Angeles.

Who is performing at the Super Bowl 2022?

On Twitter, Dr. Dre shared a tweet: “This will introduce the next saga of my career… Bigger and Better than Ever!!!” said Dre.

I’m extremely excited to share the stage with my friends for the #PepsiHalftime Show.

This will introduce the next saga of my career…

“The opportunity to perform at the Super Bowl LVI halftime 2022 show, and to do it in my own backyard, will be one of the biggest thrills of my career,” Dr. Dre, who grew up in Compton, said in a statement. It will be an “unforgettable cultural moment,” Dre added.

Super Bowl 56 will be televised by NBC and will be available for live stream online or with the NBC Sports App. NBC was originally scheduled to broadcast the 2021 game and CBS had the 2022 Super Bowl, but the two networks decided to swap years in order for NBC to have both the Super Bowl and Winter Olympics in 2022. https://www.youtube.com/watch?v=c4noh7j_u-c&ab_channel=DilemaRadio A compilation video of funny moments from when Nicki Minaj and Safaree Samuels were still dating. Nicki and Safaree dated for 12 years and broke up in 2014.