Nipsey Hussle Documentary “The Marathon Cultivation” Is Finally Out 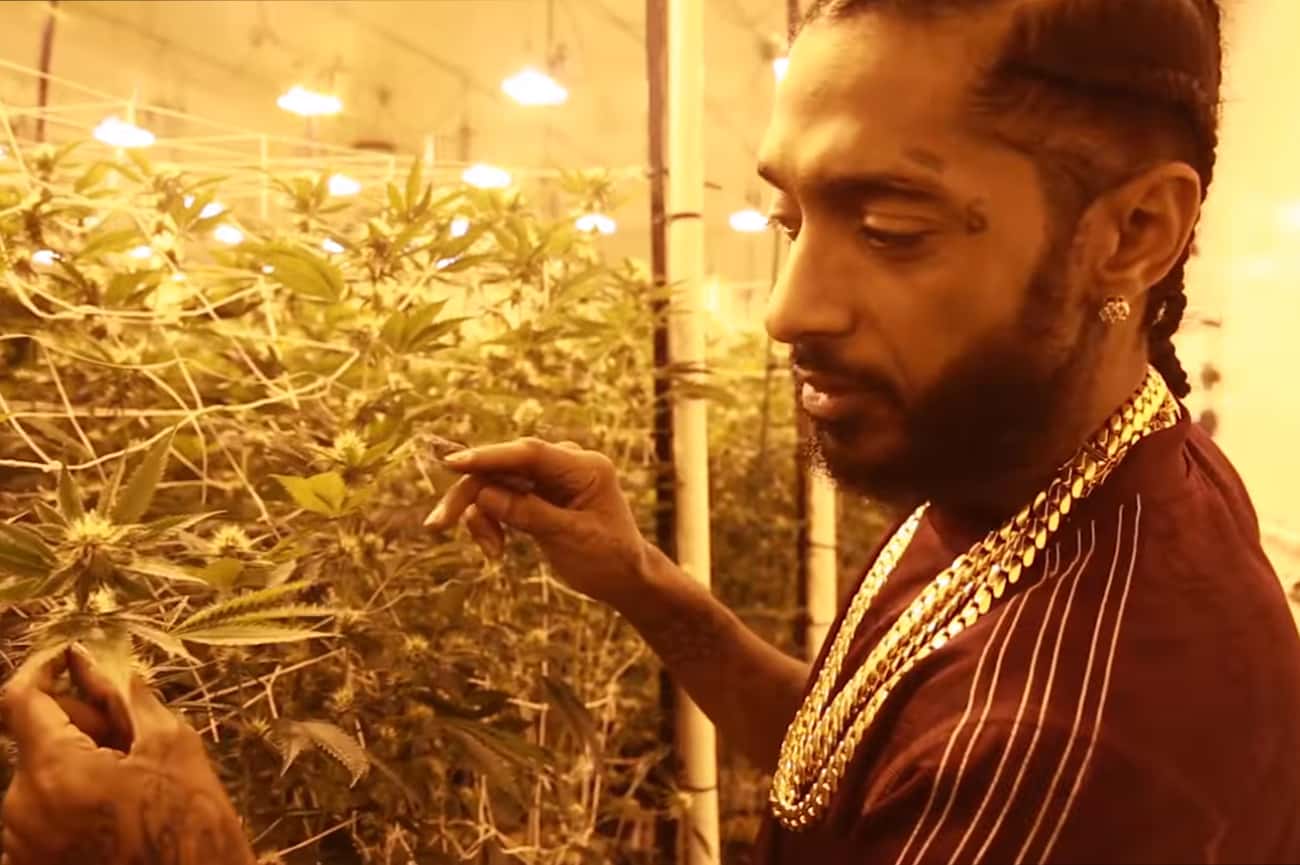 Nipsey Hussle‘s brother Samiel “Blacc Sam” Asghedom has a new documentary that follows the rapper and his brother on their journey to develop a custom cannabis strain.

The 35-minute video, is out now, and supporters interested in attending the event will be having a grand opening for it’s first official The Marathon Collective flagship dispensary on Saturday, June 18th at 7011 Canoga Ave in Canoga Park, California.