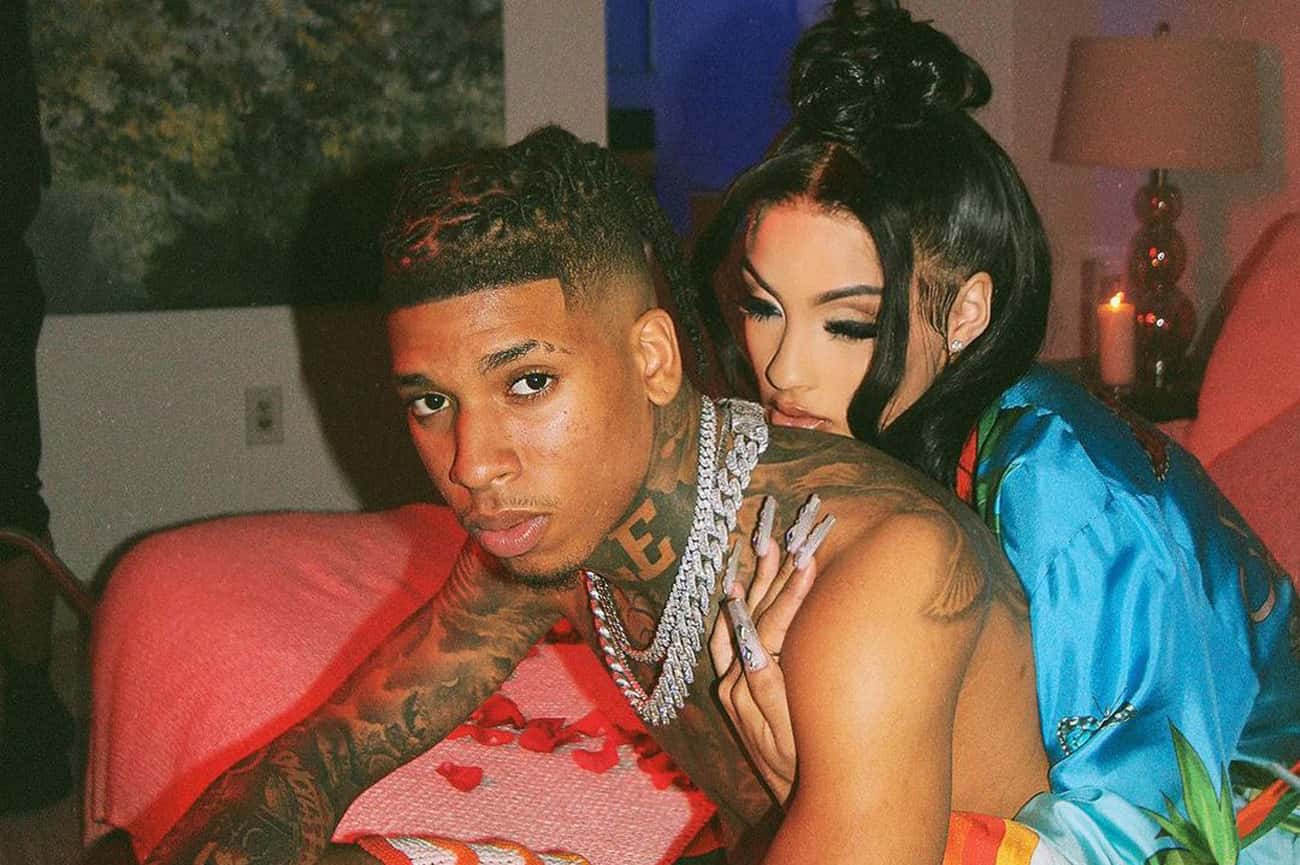 Memphis rapper NLE Choppa has confirmed that he broke up with his girlfriend, Marissa D’Nae.

The couple had been together for nearly two years but recently decided to go their separate ways. Choppa explained the breakup in a video he posted on Youtube after Marissa D’Nae took to social media to explain her side of the story.

Marissa took to social media crying about how hurt she felt about the breakup in a video she posted on Instagram stories. Choppa’s girlfriend said she thought she would marry her boyfriend one day.

After Marissa posted her video on social media Choppa decided to explain his side of the story: “I just want to come here to present three sides of the story from my perspective of what has going on in my supposedly been “private life. Once all the stuff hit the net it’s not more private. So I might as well publicly let people know what’s going on.”

In the following video, Choppa said that he and Marissa had an agreement from the start of their relationship that they would be open to other people because he’s only 19 years old and wants to experience life before getting into a serious relationship with marriage involvement.

The rising rapper also pointed out that he never made any promises about marriage or anything else—he just told Marissa from the get-go that he didn’t want anything serious yet.

Choppa explains why he felt compelled to address his breakup with Marissa D’Nae:

“I just want to address everything— so you can understand the outlook on the type of relationship I had with Marissa. So people can better understand what’s really going on.”

“I don’t feel free as a person and a lot of people would say oh you broke up with her because you wanted to f**ck other b*tches that’s wrong. I mean Nah …and it doesn’t even just stops right there, it’s just the basic sense of freedom. I’m a free spirit.”