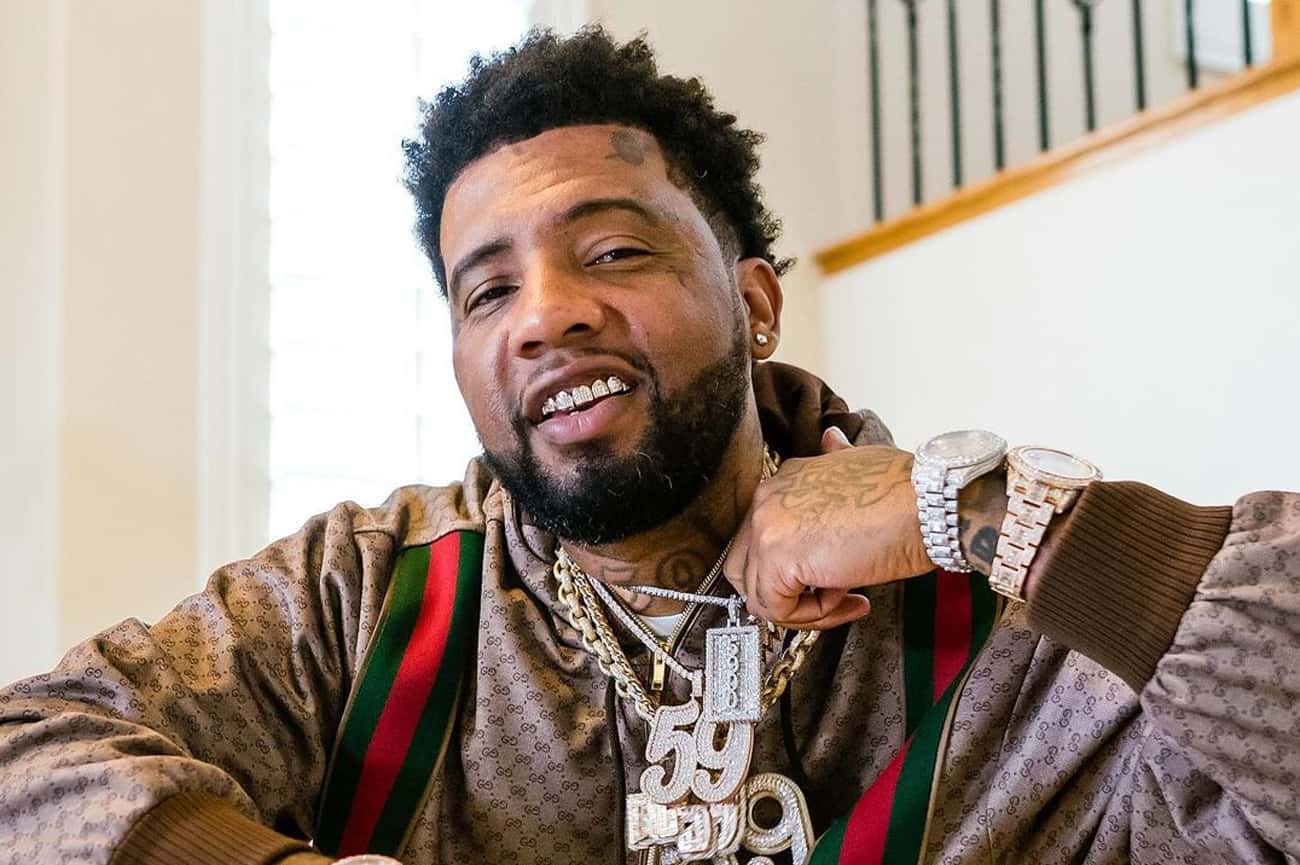 It all began when the rapper and CEO of Mozzy Records named “Hus Mozzy” posted a video of him wearing a chain that looked similar to Philthy Rich‘s NoBFE chain. Claiming he snatched Rich chain.

The rapper tagged Philthy Rich in the post, saying “You wanna buy it back?”

A post shared by On Tha Corner Uncut (@otc.uncut)

After seeing the footage, the Oakland rapper responded with a video of his own to clear up any confusion about whether or not he was robbed. In the video he shows off his own chain, which looks exactly like the one featured in Hus Mozzy’s post.

In the video Philthy says: “Stop capping, I am wearing this piece for 90 years.”

He continued saying: “If you want a chain that bad I would have gave you one, like I gave your boss one back in the day, stop doing that.”

“Just leave me alone, I’m not thinking about n****s and ain’t definitely ain’t worried about n****s. So I am doing me and you do you and I am gonna keep doing how i do, what I do like.”

The Oakland rapper “Rich”, known for his beefs with the Sacramento rapper “Mozzy” in the past, mentioned in a recent interview with No Jumper (watch full interview below) that he doesn’t have any beef with anybody anymore and he doesn’t harbor any grudges against Mozzy.

When asking about the relationship between him and Mozzy, Rich responded: “We ain’t see each other and we don’t talk.”
Rich added: “We don’t need to, it doesn’t mean when you don’t talk to somebody their is a issue.”

It’s easy to get caught up in the drama especially if there are people around who hate on your success; it involves two artists who are both very successful and respected in their community.

At this point, though, it seems like both sides have moved on from their beef with each other. It looks like they’ve both decided they’re better off just focusing on their music careers and success.

While we’re not sure what will happen next, we can only hope that they’ll continue making great music! Nipsey Hussle Documentary “The Marathon Cultivation” Is Finally Out

WATCH NOW: New Doc About Nipsey Hussle "The Marathon Cultivation" Nipsey Hussle's brother Samiel “Blacc Sam” Asghedom has a new documentary that follows the rapper and his brother on their journey to develop a custom cannabis strain. The 35-minute video, is out now, and supporters interested in attending the event will be having a grand opening for it’s first official The Marathon Collective flagship dispensary on Saturday, June 18th at […]