Playboi Carti concert in Houston canceled but the party went on 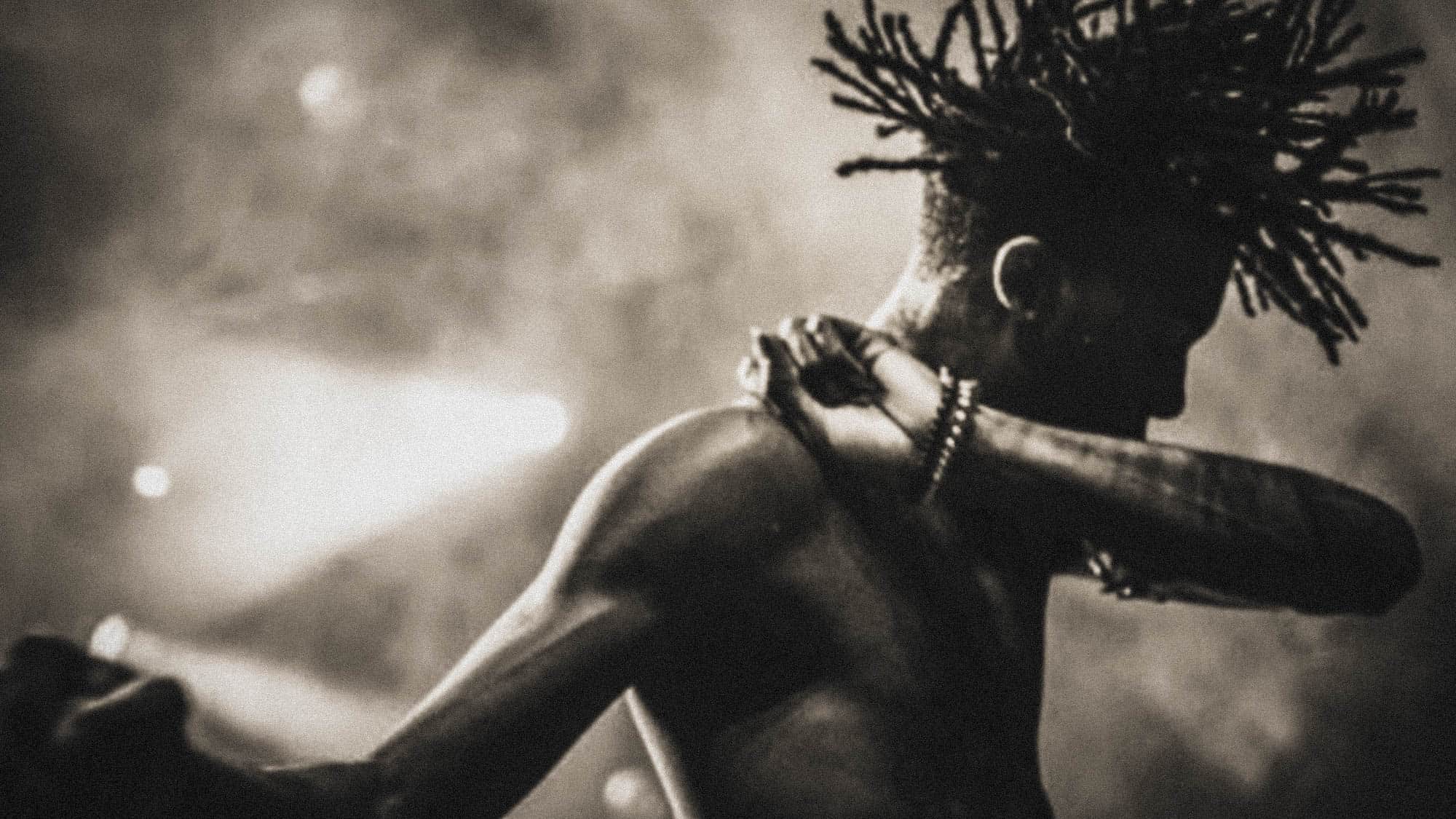 Playboi Cardi’s Vamp tour was on to play on Saturday, 22 October (2021) at the NRS Stadium in Houston, Texas.

Hundreds of fans were waiting hours outside the doors trying to get in. Carti’s album is known for being aggressive, so the fans came to the concert to go crazy.

The NRS staff was not prepared for the wild Carti’s fans.

Metal fences intended to keep fans in line were knocked down by the wild crowd.

Additional police were called in and on Twitter, some people said some fans were kicking the police horses.

Amazingly, no one was hurt or arrested. Fans there said it was awful.

Due to this chaos, the concert of rapper Playboi Carti was quietly canceled.

Playboi Carti fans were not scared off and just kept on partying. This time not with Carti but with other special figures: “Spiderman and the Banana Man.” Fans who purchased tickets to the Playboi Carti concert in Houston should contact the place where they purchased the tickets for a refund.

Playboi Carti started his tour without releasing his album “Narcissist” but has a good explanation for this. Kodak Black responds to the inappropriate video with his mother

https://youtu.be/ov3QjD5JPeA Kodak Black's famous video of him grabbing his mother's behind went viral on social media. The Florida rapper received a lot of backlash because of this. Hip-Hop artist Kodak decided to give his explanation on IG Live regarding the inappropriate video with his mother