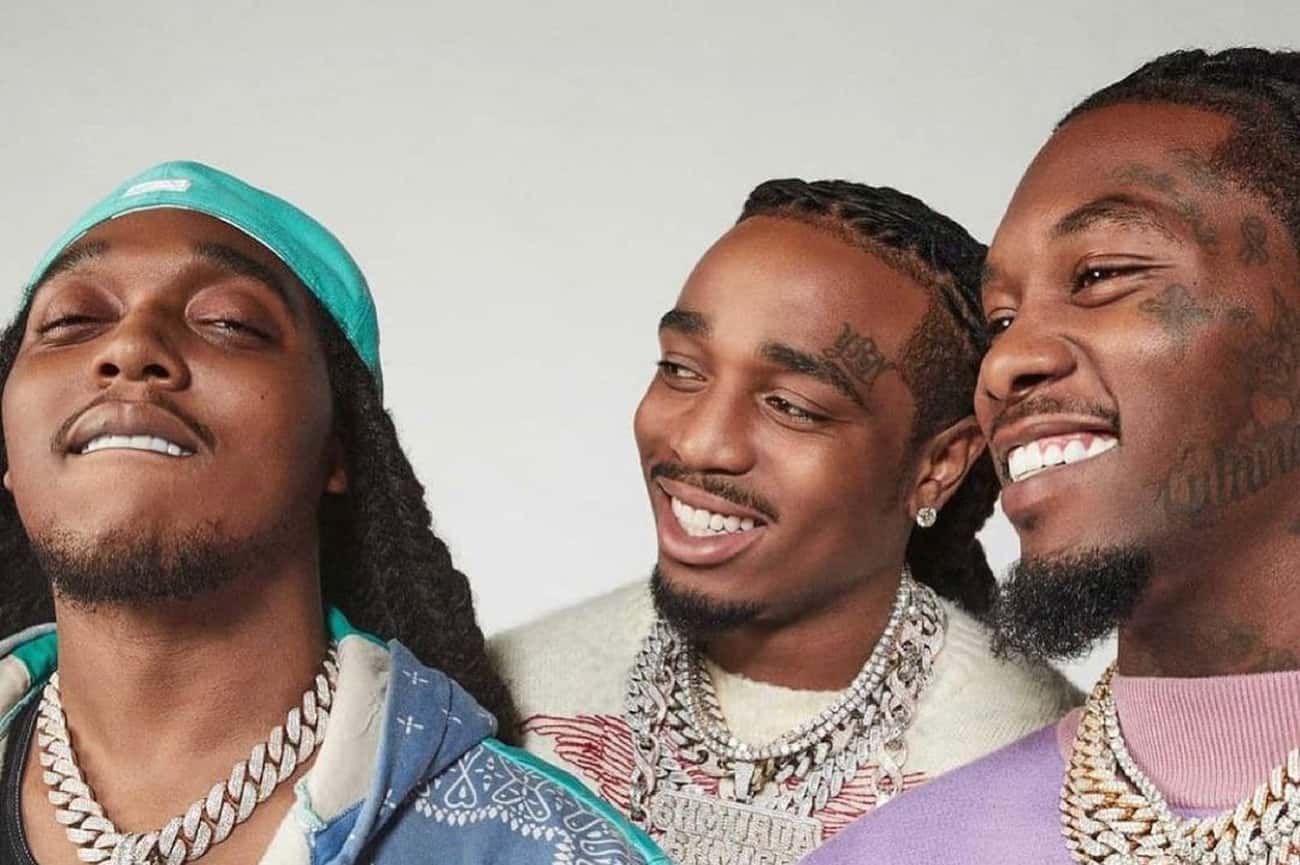 The memorial service of Takeoff, one-third of the rap trio Migos, was held on Friday, November 11. The ceremony celebrated the life of Takeoff and included reflections and tributes from his family and friends.

Quavo, Offset, Drake, and Justin Bieber were among the many celebrities who attended Takeoff’s funeral ceremony and paid tribute to his memory.

On November 11th, 2022, hundreds of fans gathered in Atlanta to celebrate the life of rapper Takeoff and mourn his untimely passing. All tickets for this event were sold out—according to reports most people stood outside chanting his name until they made it into an entrance. Residents of Georgia could get free tickets to the memorial service.

Tributes poured in from fans mourning the loss of rapper Takeoff, who was killed at age 28. He died after being shot during an altercation that broke out during a dice game early Thursday morning November 1st.

“You are always with me and we did everything together,” Quavo said. “Since we were kids you’ve been by my side looking up at me with them eyes. Same eyes you got from my sister. Waiting on me to make the next move,” he added.

Quavo also expressed how much he loved his nephew; he knew that Takeoff would always be there for him. And he was right: The duo was known for being extremely close throughout their careers as rappers with Migos (and later solo artists).

Offset also had a moving speech about his cousin: “You did that Take,” he said with tears in his eyes, “you changed that flow.” That flow came from Take,” he added, “the originator.” He went on to say: “You changed the culture of music forever.”

During the memorial service, phones and recordings were prohibited—but someone appeared to catch a sneak peek of Drake giving his speech.

“Whenever he would take his shades off he had this thing about him that I loved. No matter what was going on around us, he was like always kinda squinting but his eyes were wide open”: he said. Asian Doll Behind Bars, Greets Fans From Her Prison Cell

Asian Doll is still behind bars, but it doesn't look like she's letting that stop her from being the pretties Queen Of Drill. The Dallas native was arrested and taken into custody, but the reason for her detention is unclear. On Monday (Oct.31), Doll took to social media to inform fans that she had been denied bond and apologize for missing her scheduled performances. "Bond was denied! Still in jail. […]