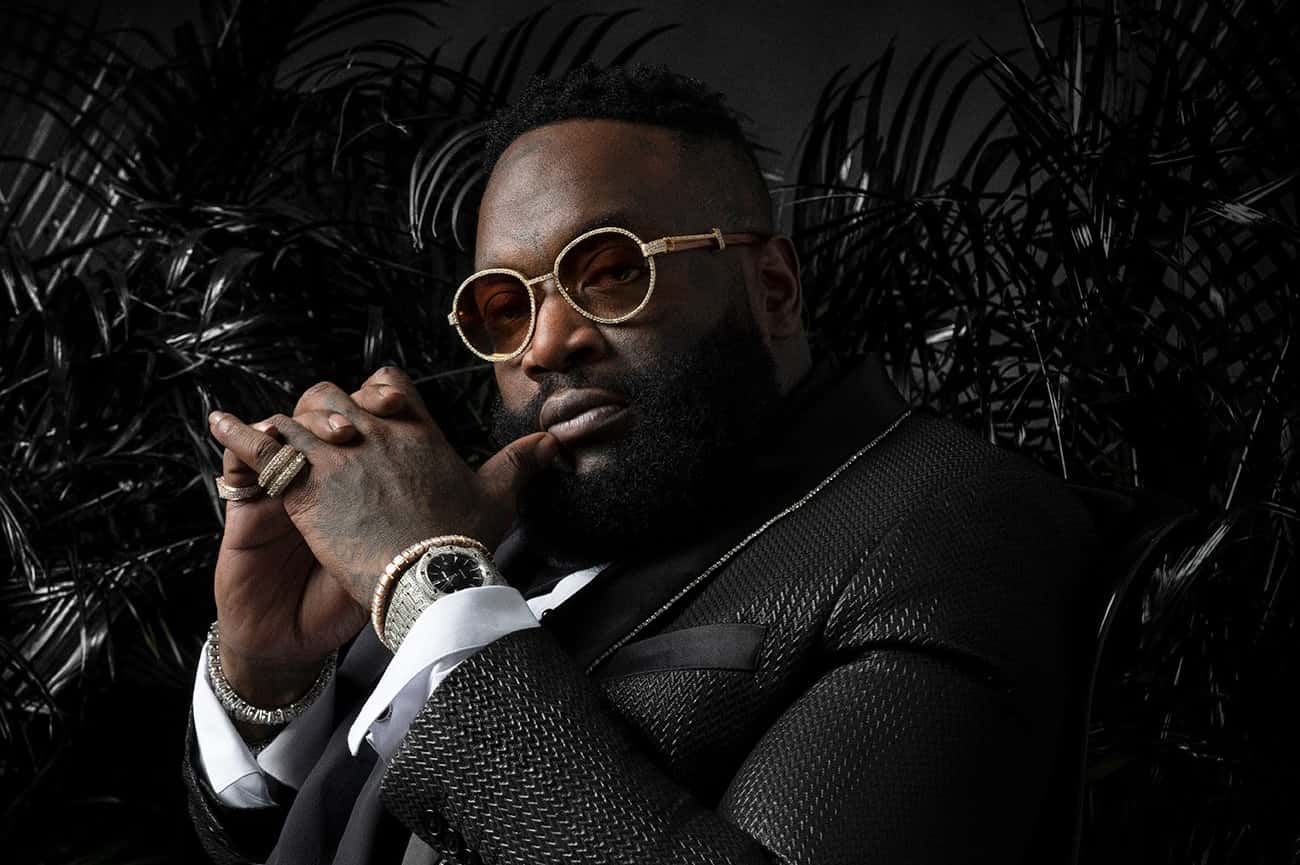 Rick Ross, rapper and entrepreneur behind many successful businesses, is adding another accolade to his belt. He has recently announced that he has begun filming a new TV show based on wealth and success. The exact role he will play in the production is currently unclear.

When Rick Ross announced over the weekend that he was filming a TV show, it was yet another reminder that he is more than just a rapper—he’s an unstoppable entrepreneur who’s constantly pushing boundaries.

There are few details about the show as yet, but it’s believed that it will be focused on wealth, and will be based on the success of his entrepreneurial ventures.

While getting a haircut at his mansion, Ross said: “The time has come, and the perfect time is now! You hear me? So, what I’m gonna do, is do me a show. The time is now. It’s going to be about wealth, based on success. We actually filming right now, but I hope y’all are ready for it ’cause I’m talking some big numbers. Big numbers. This the nine-figure club, you figure? Do you figure? It’s going down like that.”

The Big Boss ended the video with a message for the ladies: “Ladies blow me a kiss. Make love to me in the metaverse.”

Fans of Rick Ross know him as a major player in the world of hip-hop and business, but he also serves as a motivational speaker who has a lot to say about how his life experiences contributed to his rise. Now, fans will have a chance to hear even more from him about the key elements of being rich and successful when his new show hits the airwaves.

So, we all know that Rick Ross is a billionaire boss. He’s got his own music label (Maybach Music Group), he’s the best-selling author of “Hurricanes: A Memoir,” owns over 25 Wingstop restaurants, and has franchise ownership in Checkers and Rally’s restaurants. Plus, he’s got partnerships with Luc Belaire and Bumbu Spirit brands, Rap Snacks, and VERZUZ.

The reason I feel inclined to mention Rick Ross’ ever-growing list of achievements is because of the feud between him and one of his biggest rivals: 50 Cent. The two have been beefing for years now!

Both Rozay and Fiddy are very successful in their careers and have challenged each other over their careers on multiple occasions.

It looks like Rozay is now ready to take on his biggest rival with his new TV show right in the middle of 50 Cent’s success with “Power.”

We’ll have to wait for the premiere of Ross’ new show to know for sure whether it can compete with 50 Cent’s hit series—but if anyone can do it, I think it’s Ross. The ceremony took place on Monday, April 11 in Los Angeles, CA. The words "DJ Khaled" will now be enshrined forever on the historic walkway, joining names like Elvis Presley, Michael Jackson, and countless other celebrities who have been honored with their own stars.The star will be dedicated at 6212 Hollywood Boulevard, next to Amoeba Music, in the category of Recording. Khaled is the 2,719th celebrity to be honored with […]