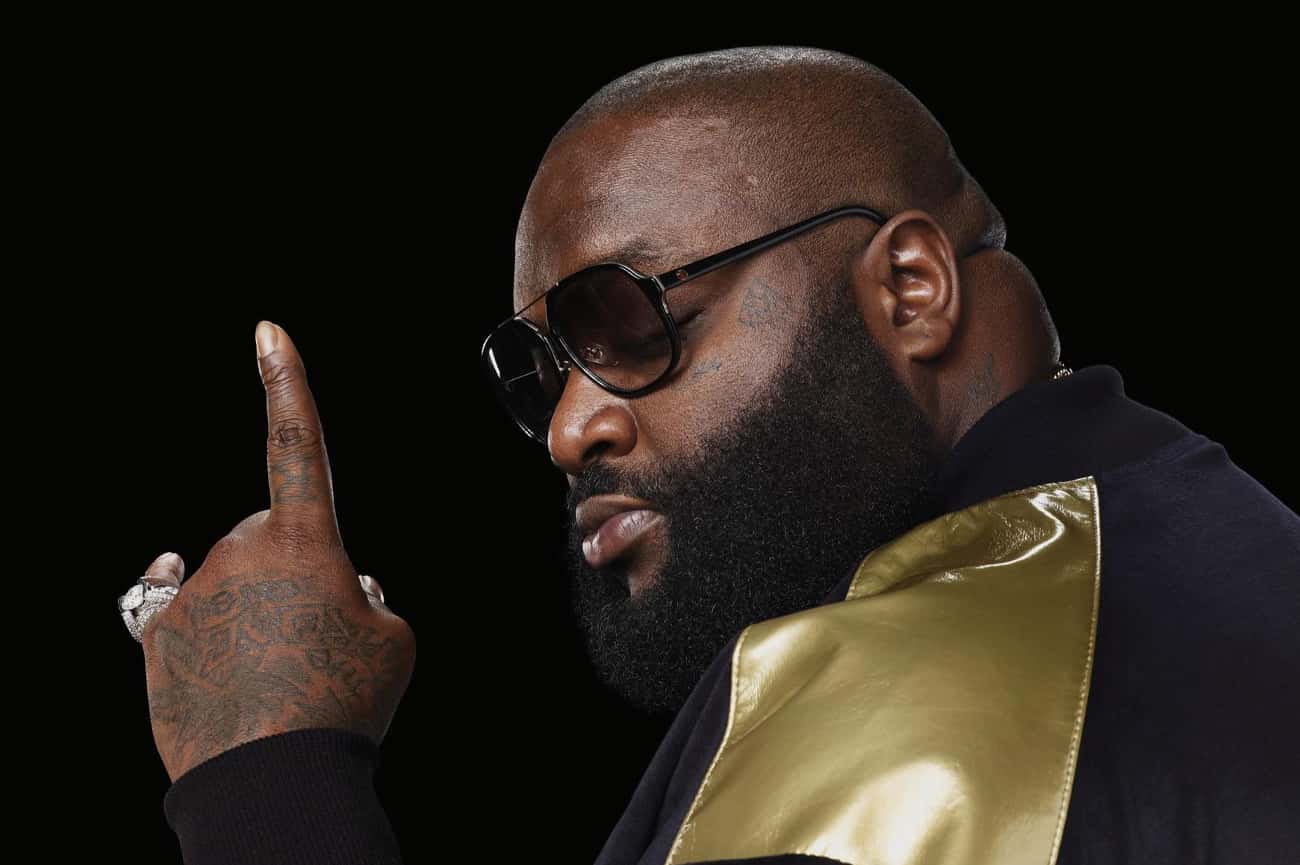 Rick Ross: An artist with a big heart

Rick Ross was spotted in Angola this Easter morning, April 17, 2022, walking among the people and handing money to those in need.

The rapper and business mogul is known for his philanthropy and community engagement, but this marked a rare occasion when he visited a foreign country to give back.

Locals say this was one of the most memorable days of their lives. One woman described the encounter as “so kind”, saying it was hard for her to believe that someone who had so much would take time out of their day to help those who have so little.

Angola is known for its vibrant culture, with a history steeped in political and social unrest. Today, Rick Ross was seen wandering among the people of Angola, giving them money and showing them love. He spent the entire morning visiting Angola’s capital city.

Angola is a country located in Africa’s south-central region. It is bordered by Namibia to the south, the Democratic Republic of the Congo to the north, Zambia to the east, and the Atlantic Ocean to the west.

The capital and largest city of Angola is Luanda. Although inhabited since the Paleolithic Era, what is now Angola was molded by Portuguese colonization. It began with and was for centuries limited to, coastal settlements and trading posts established starting in the 16th century.

In the 19th century, European settlers slowly and hesitantly began to establish themselves in the interior. As a Portuguese colony, Angola did not encompass its present borders until the early 20th century owing to resistance by groups such as Jaga and Kwanyama. There Are Rumors Asap Rocky Cheated on Rihanna Rihanna and A$AP Rocky have split up, according to numerous reports on the internet. Reports surfaced online that Asap Rocky had been cheating on Rihanna with shoe designer Amina Muaddi. Fenty's footwear designer, Muaddi has been responsible for a number of the shoes we've seen Rihanna wear in public appearances and paparazzi photos. It all started today when a fashion influencer from […]