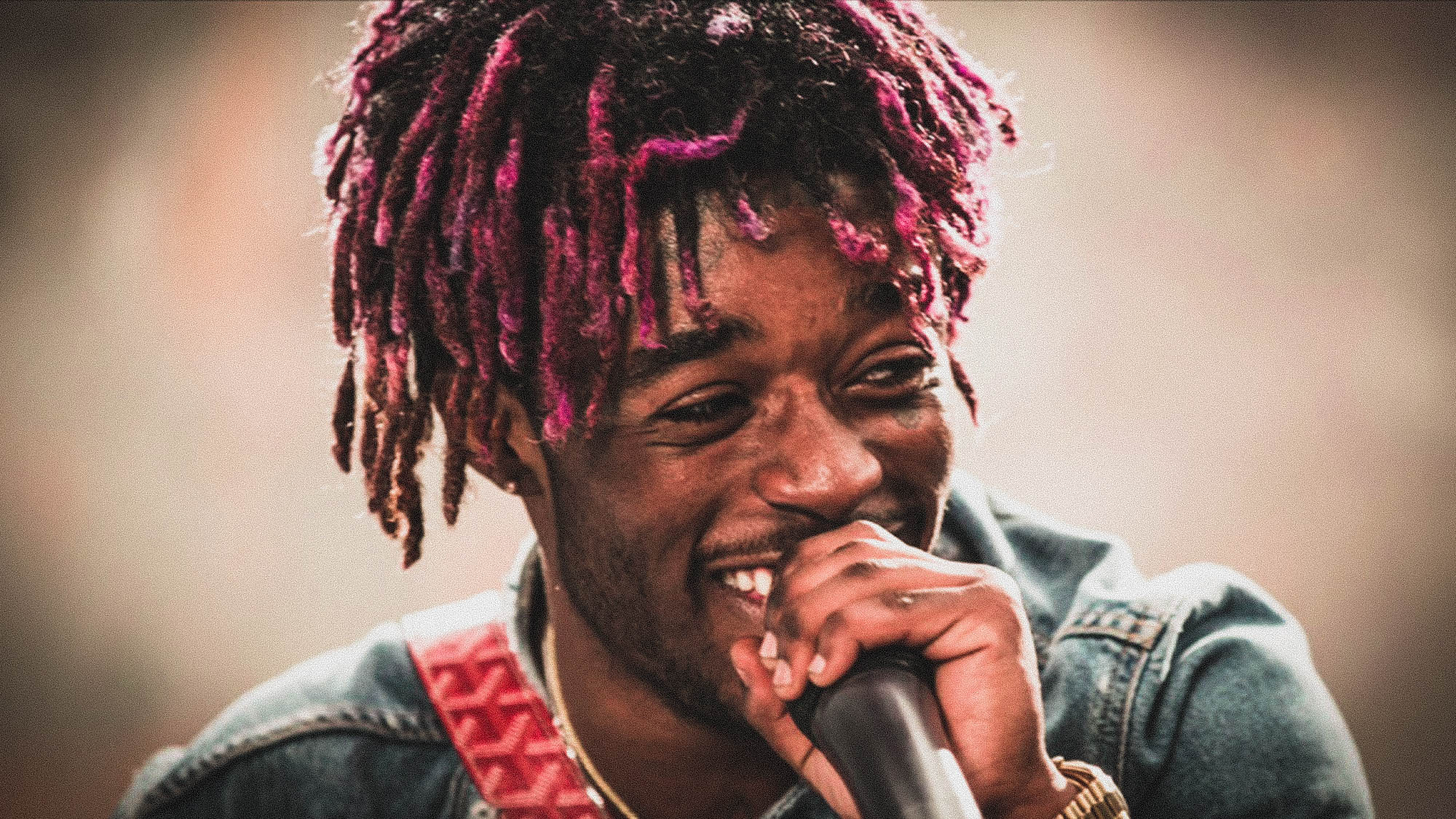 A few years ago, Lil Uzi Vert promised a student named Raheel Ahmad that he would pay his tuition when he graduated.

Raheel Ahmad has actually just graduated and is now asking Lil Uzi Vert to pay his debt as promised.

“Ayo, guys it’s me BigAssHeel aka Raheel… The time has finally come – i’ve finally made it through my 4 years at Temple, graduating with a 3.5 GPA. I’m sure you all remember this video of me meeting Lil Uzi Vert at the mall, asking if he could help me pay for my college tuition, and Uzi being the GOAT, saying Yes, as long as you graduate. He even tweeted, “I told him he has to graduate, why would I pay and you didn’t finish.” I 100 % agreed and was motivated to get there, and momma didn’t raise a dumbass.”

It all started in 2019 when the student Raheel ran into Lil Uzi Vert at the mall.

Any Lil Uzi fan would’ve asked for a photo or autograph, but Raheel on the contrary asked for financial help. He would use this money to pay for his college tuition.

Raheel’s mom is a single parent and his dad passed away when he was only 8 years old. Money has always been an issue. The student was worried about how to get a loan and how he would pay for his college tuition.

The student has always been a huge Uzi fan growing up in Philly but became a bigger Uzi fan after meeting the icon. Lil Wayne has been accused of pulling a gun out on his own bodyguard during a dispute at his home. The security guard reported to the police that he got into a verbal altercation with Wayne at his Hidden Hills mansion in California after Lil Wayne claimed that he took pictures of him and leaked them to the media without his permission. Before being told to leave the mansion, the […]