The Fugees Reunite for “The Score” 25th anniversary Tour 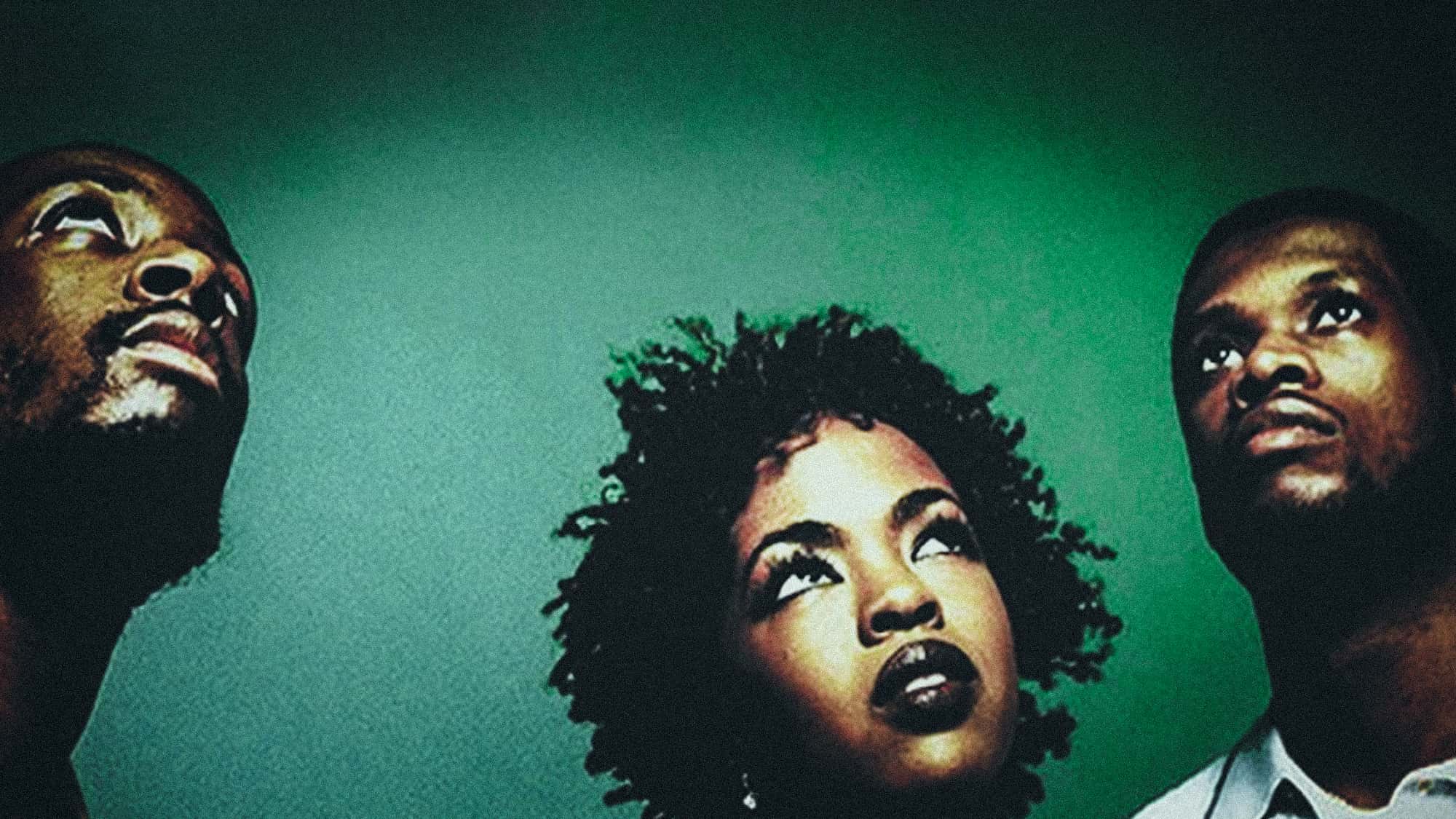 The Fugees reuniting after 15 years to celebrate the 25th anniversary of their famed album “The Score.”

One of the most famous Hip-Hop groups was formed in the early 1990s. “The Fugees” consisted of Haitian Wyclef Jean, Haitian-American Pras Michel, and American Lauryn Hill.

The trio rose to fame with its second album, The Score (1996), one of the best-selling albums of all time.

On September 22, The Fugees will go on an international tour visiting twelve cities. This one starts with a show in New York City.

Between November and December, the rest of the schedule takes place with stops in Chicago, Los Angeles, Oakland, Atlanta, Newark, Miami, and Washington DC.

After this, they move on abroad to London, Nigeria, and Ghana. 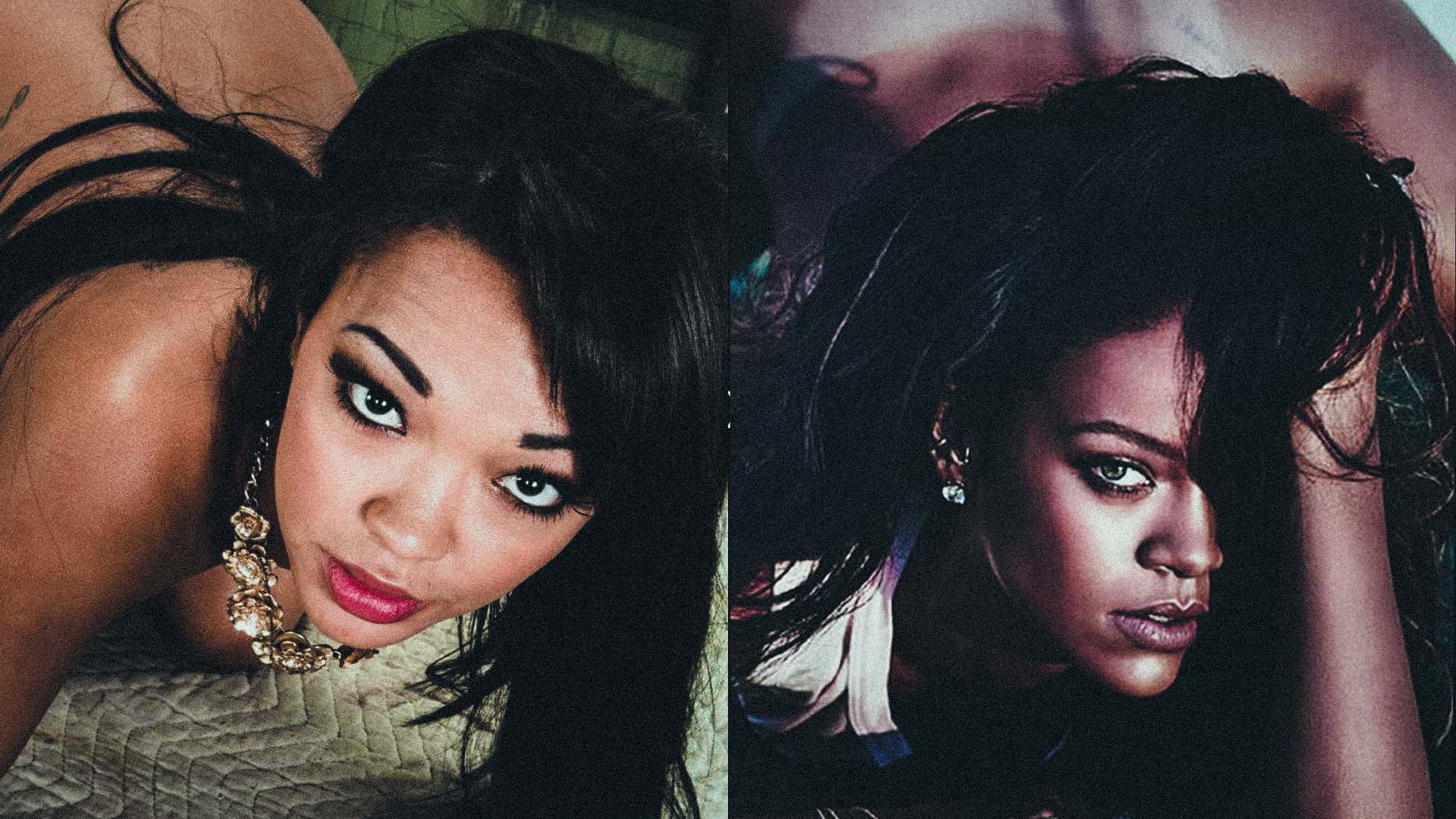 https://www.youtube.com/watch?v=3ewdePNswCU&ab_channel=DilemaRadio The video shows Harley said the star allegedly gave her married boss chlamydia and stopped her from entering her Diamond Ball circa 2015 over the supposed “affair." These are serious accusations against Rihanna. With everyone nowadays wanting to be trendy and attract attention on social media for fame, the question is whether this is true. What do you think?