The Game Is Getting Ready To Release His New Album “Drillmatic– Mind Vs. Heart” 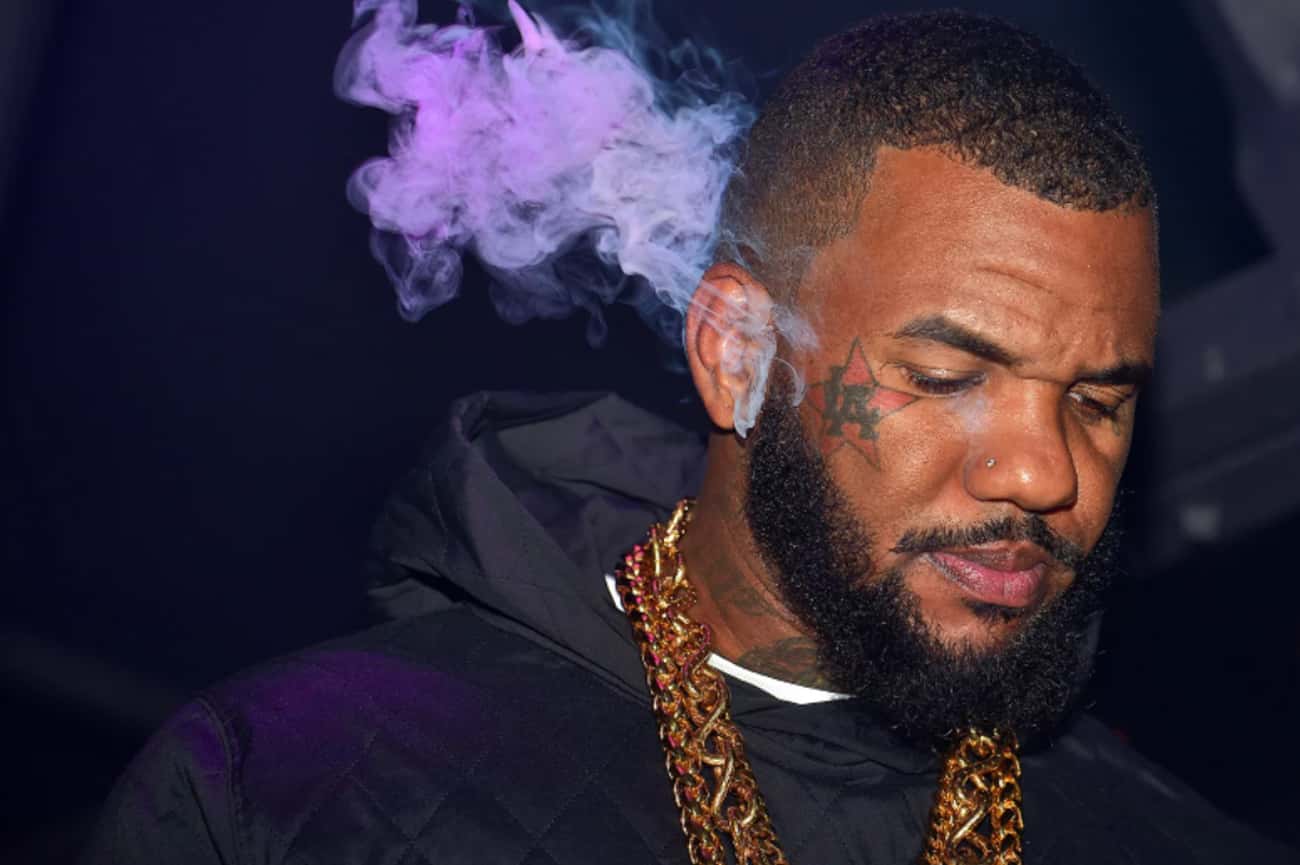 If you’ve been waiting for The Game to release his new album, then we have some good news for you.

The Game is back with a new album, DRILLMATIC– Mind Vs. Heart, which he says will be the best album of 2022.

On Saturday, May 28, The Game announced on his Instagram page, that his new album, Drillmatic—Mind Vs. Heart will be dropping on June 17th, 2022 and it’s already got a lot of people talking.

The remark was accompanied by an old photo of himself and his child.

This might be the cover art for his album, but we are not sure at the moment.

In addition, it appears that the album has 30 tracks. As a result, we’re even more curious to learn who will be featured on the album.

The Compton rapper’s latest track “Eazy,” was a collaboration between The Game and Kanye West. It was released as a single on January 16, 2022.

DRILLMATIC– Mind Vs. Heart is executive produced by Hit-Boy and is a sequel to the “Born 2 Rap” album which was released in 2019.

For the last several months, the rapper has been teasing the new album on social media, saying things like it would “be the best album of 2022.

Sway Calloway’s Sway In The Morning radio show recently interviewed Hit-Boy, who previewed a snippet of a new single from The Game that is expected to be on ‘Drillmatic.’

A post shared by HIT-BOY AKA Tony Fontana (@hitboy)

Fans are very excited about this release! They’ve been waiting for a while now. The Game has been teasing on social media that it’ll be an incredible project, and fans are already excited to hear what he has in store.

The game that you barely or never see on Tik Tok suddenly appeared in a short video dancing, apparently is excited about his upcoming album release.

The Game is known for its controversial statements and bold claims. He has been in the music industry for over 20 years, but he still feels that he is not getting his due respect.

Meanwhile, The Game has made headlines recently. During an interview with the Drink Champs podcast, he said he believes he’s a better rapper than Eminem.

“There are some people who believe that Eminem is better than me, but I’m not one of them,” he said. “I always give him his props in the same breath that I claim my own greatness. As far as being better than him? No, I’m better than him.”

The Game also revealed that although he viewed Eminem as the greatest rapper of all time, it was because of his history with the Shady records, Black Warsh and Aftermath. This is what the rapper had to say: “These buildings can push you to sell records, even if you’re not so great as you are”

As such, The Game implies major record labels use marketing strategies to push musicians to a point where their popularity exceeds their real talent.

During an interview with SHOWTIME Basketball earlier this month, The Game stated once again that he feels he is the superior rapper when it comes to Eminem.

“Have you ever heard Eminem songs in a club?”: Game said. “I don’t hear Eminem in the streets, I just don’t — and I’m not saying he can’t rap — I’m just the better rapper”: he continued.

For years, The Game’s music has been making waves on Dilemaradio, which is not surprising given how popular he is with our listeners.

The Game’s latest album Born 2 Rap is still currently on Dilemaradio’s top-played songs list and it hasn’t ended yet! 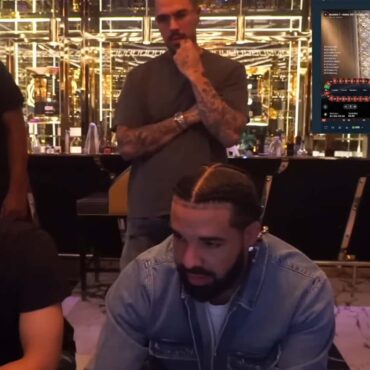 Drake Was Betting $500k Per Spin On Online Roulette When you're one of the world's most famous rappers, even your gambling habits are newsworthy. On Thursday, 26 May 2022, rapper and Stake.com ambassador Drake won $17.9 million playing roulette at his favorite cryptocurrency casino, Live on a Twitch stream in which he shared his wins with fans all around the globe. The Stake vs Drake live broadcast on Thursday night […]