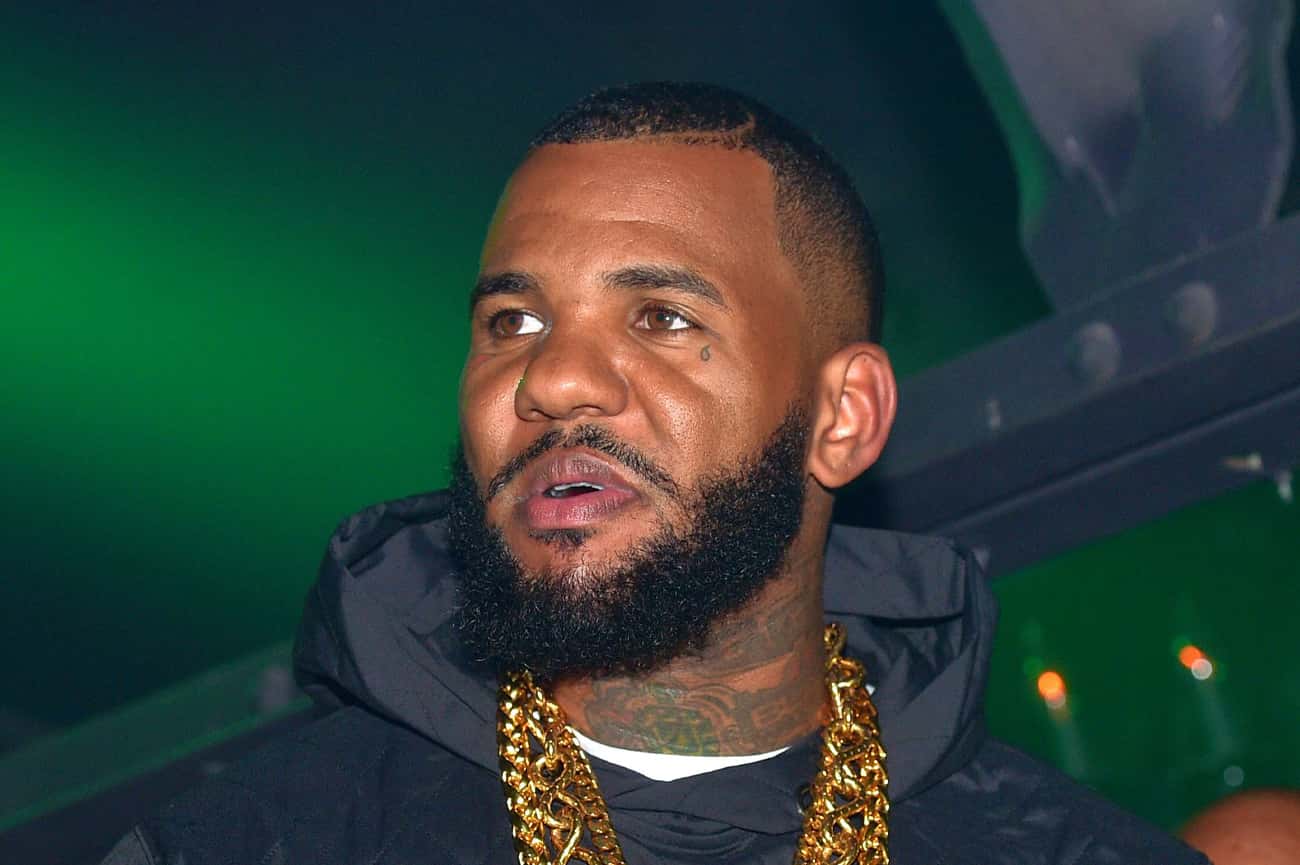 The Game has released his new album, Drillmatic: Mind vs. Heart, and fans are already reacting to a track that disses Eminem.

The Game’s new album, released today on August 12th, includes a diss track directed at Eminem. The song is called “The Black Slim Shady”—and it has not been well received by fans and critics alike with many criticizing its lack of originality and poor delivery.

Some people are even calling it “terrible and horrific” because they were expecting more from such a big name like The Game.

Social media users have been reacting to the diss track, which seems to be getting mixed reactions from people. The majority did not respond positively though—they think the song is a disappointment.

Either way, people don’t seem to be too impressed by “The Black Slim Shady.” The song is 10 minutes long and mimics Eminem’s flow and cadence in order to sound like him. Unfortunately for The Game, it doesn’t work as well as it should—and many people have responded negatively to the track.

A user by the name of Shadow tweeted: “I just wanna say congrats to Machine Gun Kelly, you no longer have the worst diss track towards Eminem. The Game just took that title with the horrific #TheBlackSlimShady.”

“I just listened to the Black Slim Shady…Hit-Boy needs to start distancing himself from The Game:” said another user.

Fans on social media are hoping that Eminem will respond to The Game’s diss track, but we doubt he will bother. Many people have already said what they think about the song—so it seems like a waste of time for Em to chime in too.

The Game promised that “Drillmatic” would be the best album of the year with no skips—and many hip-hop fans were excited about this new project because he has not released an album since 2019. However, although The Game’s fans had been anticipating the release of this album for some time, it did not live up to their expectations.

Most of the songs on Drillmatic are worth listening to, but overall it feels like an effort by The Game to prove himself as relevant in today’s hip-hop scene.

The album Drillmatic: Mind vs. Heart is not a complete failure, its merits do not entitle it to be declared the best album of the year. If it hadn’t been for the diss track, which everyone thought destroyed the album, it would have garnered more positive reviews. Unfortunately, the only topic of conversation right now is how terrible “The Black Slim Shady” actually was.

Dilemaradio will be playing The Game’s new album, which is certainly worth a listen. Make sure to tune in! It's been a rough week for rapper Blueface, who's had to deal with his mother, Klarissa Saffold, publicly stating that she thinks he's prostituting his girlfriend Chrisean Rock. Saffold took to Instagram storie to vent her frustrations with her son and his relationship with Chrisean. She stated that she felt sorry for the girl and that she thought she was being taken advantage of by her son and all of […]