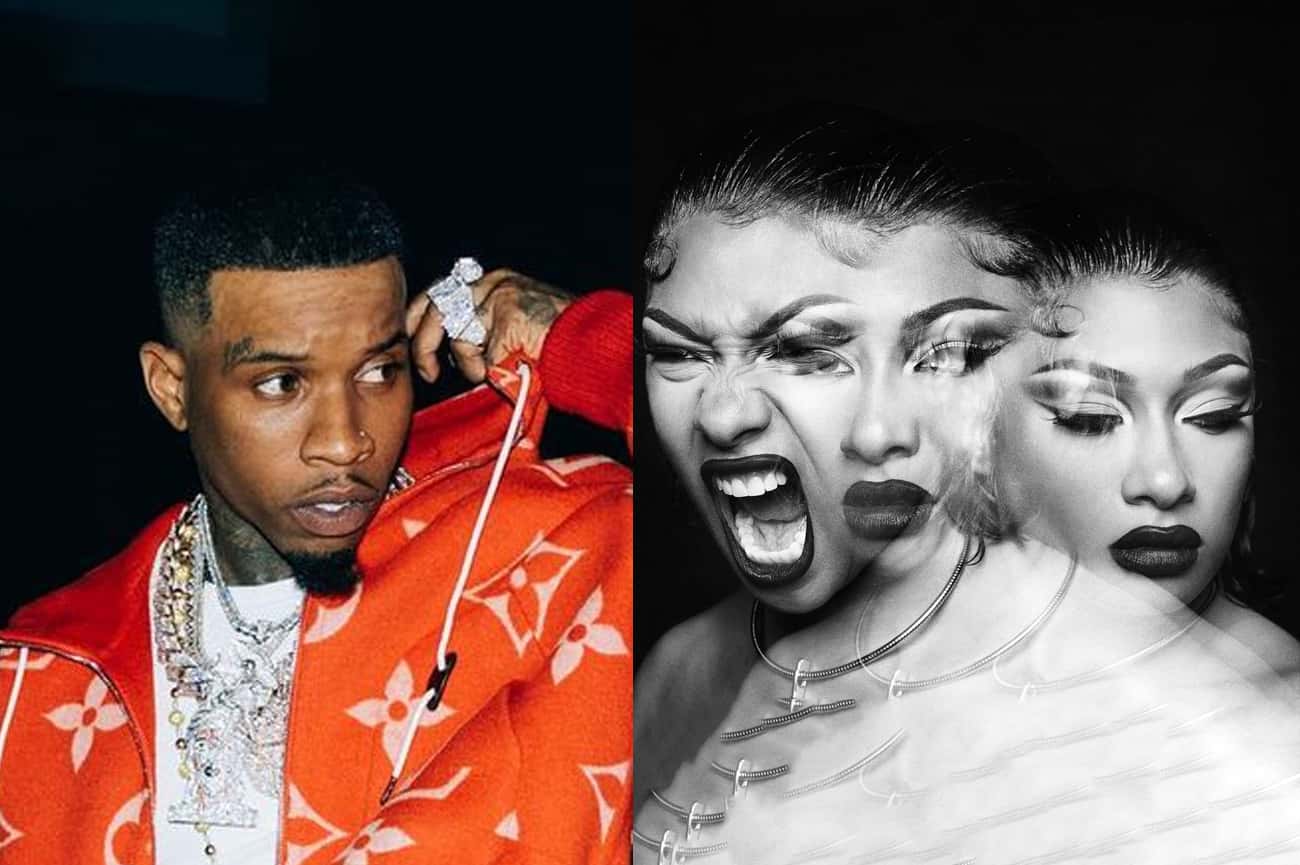 Los Angeles, California – On Saturday, December 23, rapper Tory Lanez was found guilty of all three charges in the shooting of Megan Thee Stallion. Lanez was accused of shooting Megan in the foot outside a Hollywood Hills mansion on July 12, 2020.

The charges against Lanez included assault with a semiautomatic firearm, having a loaded, unregistered firearm in a vehicle, and discharging a firearm with gross negligence.

Lanez faces up to 22 years and eight months in prison. Judge Herriford ordered Lanez to be jailed immediately and scheduled his sentencing for January 27.

The trial was marked by intense emotions and outbursts from Lanez’s family, with his father and stepmother screaming about “wicked injustice” and blaming the prosecution for the verdict. Lanez’s father yelled about “Roc Nation,” seemingly insinuating that the company had something to do with the case.

Lanez’s father made a statement, saying, “I just stood here in this Los Angeles County and witnessed the worst miscarriage of justice that this world has ever seen. You want to know how I feel? I’ll tell you exactly how I feel. I got some names that I want to call; Alex Spiro, Desiree Perez, and the whole wicked system of Rock Nation including you, Jay-Z, yes, yes you who say you rose from the gutter but you have traded the souls of young men and you’re still doing it.”

“God does not lose never and even though we’ve come to this juncture trust me you will see that our God does not fail. I know that this is wickedness:” he continued.

It is not clear what the father was referring to in his statement or how it relates to the case.

In a statement, Megan’s attorney Alex Spiro said: “The jury got it right. I am thankful there is justice for Meg.”

The verdict in the Tory Lanez shooting case brings a close to a tumultuous year for both Lanez and Megan Thee Stallion, who have both faced intense public scrutiny and criticism in the wake of the shooting. Lanez was found guilty on all three charges, including assault with a semiautomatic firearm, having a loaded, unregistered firearm in a vehicle, and discharging a firearm with gross negligence. He faces a maximum sentence of 22 years and eight months in prison.

Megan Thee Stallion, whose real name is Megan Pete, testified during the trial and described the night of the shooting as a “terrifying” experience. The verdict serves as a victory for Megan and a reminder that justice can be served in cases of violence against women.

It remains to be seen how the verdict will impact Lanez’s career moving forward. The rapper will be sentenced on January 27 and could potentially face significant prison time. It is also possible that Lanez may face deportation to his home country of Canada. Regardless of the outcome, it is important to remember that Megan Thee Stallion is a survivor and deserves support and respect. It is with heavy hearts that we report the untimely death of Memphis rapper Big Scarr. The artist, whose real name was Alexander Woods, was just 22 years old. Big Scarr was signed to Gucci Mane's record label, 1017 Records, and was also the cousin of fellow rapper Pooh Shiesty. The news of his death was confirmed yesterday when Gucci Mane posted a tribute to his artist on social media, […]