Trouble DTE Aka Skoob Gunned Down​ At Age 34​​ 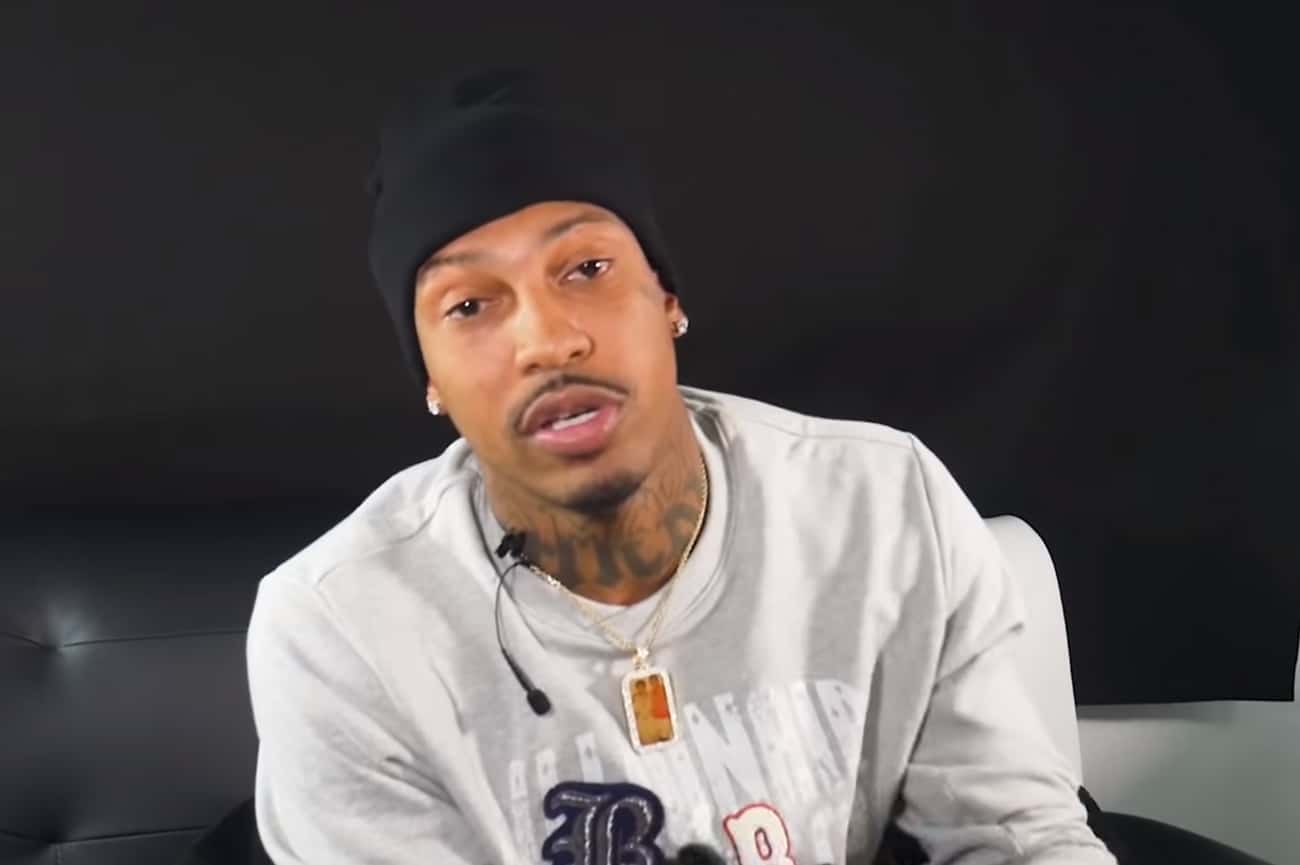 Trouble DTE Died On Saturday Night In A Domestic Situation

It is with a heavy heart that we announce the death of rapper Trouble DTE, also known as Skoob.

The Atlanta rapper Trouble DTE whose real name was Mariel Semonte Orr was murdered on Saturday night in a domestic situation.

Def Jam Recordings wrote: “Our thoughts and prayers are with the children, loved ones, and fans of Trouble. A true voice for his city and an inspiration to the community he proudly represented. RIP Scoob.”

Skoob was shot at 3:20 a.m. Sunday at the Lake St. James Apartment complex at 50 St. James Drive in Conyers, according to the Rockdale County Sheriff’s Office.

The Atlanta native was visiting a woman when a man in a “domestic situation” with her broke in and started shooting, according to sheriff’s officials in the Atlanta region.

The police report says Trouble was asleep in a woman’s bed when her ex-boyfriend broke in and started a fight.

When deputies got on the scene, they saw the rapper laying on the ground. He was shot once in the chest and died at the scene.

The suspect has been identified as Jamichael Jones, 33, of Atlanta.

Jones was involved in a “domestic situation” with the woman Trouble was visiting, and he and Trouble did not know each other.

Trouble had performed the same night, only hours before the incident, at the Lake St. James Apartments in Conyers.

Although no arrests have been made, warrants have been issued for Jamichael Jones, 33, who is accused of murder, home invasion, and aggravated assault.

Call 770-278-8188 if you have any information that might help detectives or lead them to Jones.

NEW UPDATE: Suspect Jamichael Jones Wanted For The Murder Of Trouble Has Turns Himself In On Tuesday Morning

A video surfaced on social media in which the suspect Jamichael Jones can be seen turning himself in.

Fans and friends expressed their condolences on social media after learning of his tragic ending. Trouble rests in power.

Alexis Skyy, Trouble’s ex-girlfriend tweeted: ” Rip Trouble DTE I’m so sorry this happen to you Skoob you didn’t deserve this I’m praying for your kids and family”

Boosie tweeted: ” cried n hurted for a hour on the plane with my lil girl holding me !! All I could thank bout is yo lil girl always playin in your face n both of y’all smiling. U was my friend my nigga, u lifted me up when I was down!! I just cried to you a couple weeks ago on the phone about my kids n you told me too let it go!!

He continued: “I’m go miss u as a friend TROUB “like you would say MY mF Brotha ‼️U “ always supported me‼️I’m crying as a type this thuglife t.I.p TROUB “never went over 3 days without talking to you on FaceTime love u

Boosie’s last tweet: “Atlanta will never be the same for me again”

Dave East shared a picture on Instagram with Skoob:” MY DAWG!!!! MY PLAYA PATNA!!!! SKOOOOB!!!! Can’t Believe This 1″

A post shared by ONE OF A KIND…. (@daveeast)

Everybody is deeply saddened by the news of Trouble DTE’s death.

Trouble DTE aka Skoob will be missed by all who knew him. 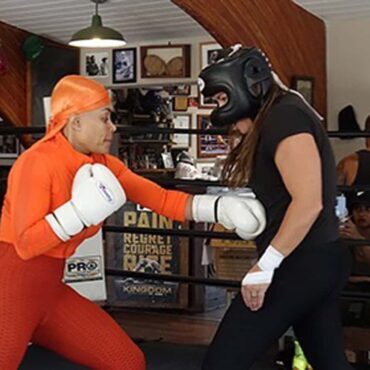 Watch Blac Chyna's Training Footage Blac Chyna is getting ready to get her gloves on and teach influencer Alysia Magen a lesson she won't forget. In a charity event hosted by Bitcoin Rodney in Pembroke Pines, Florida, Blac Chyna will face Alysia Magen.  The reality TV star and model, who has been training with actress and producer Tamara Frapasella-Fortune, says she's ready to get in the ring and teach Magen […]