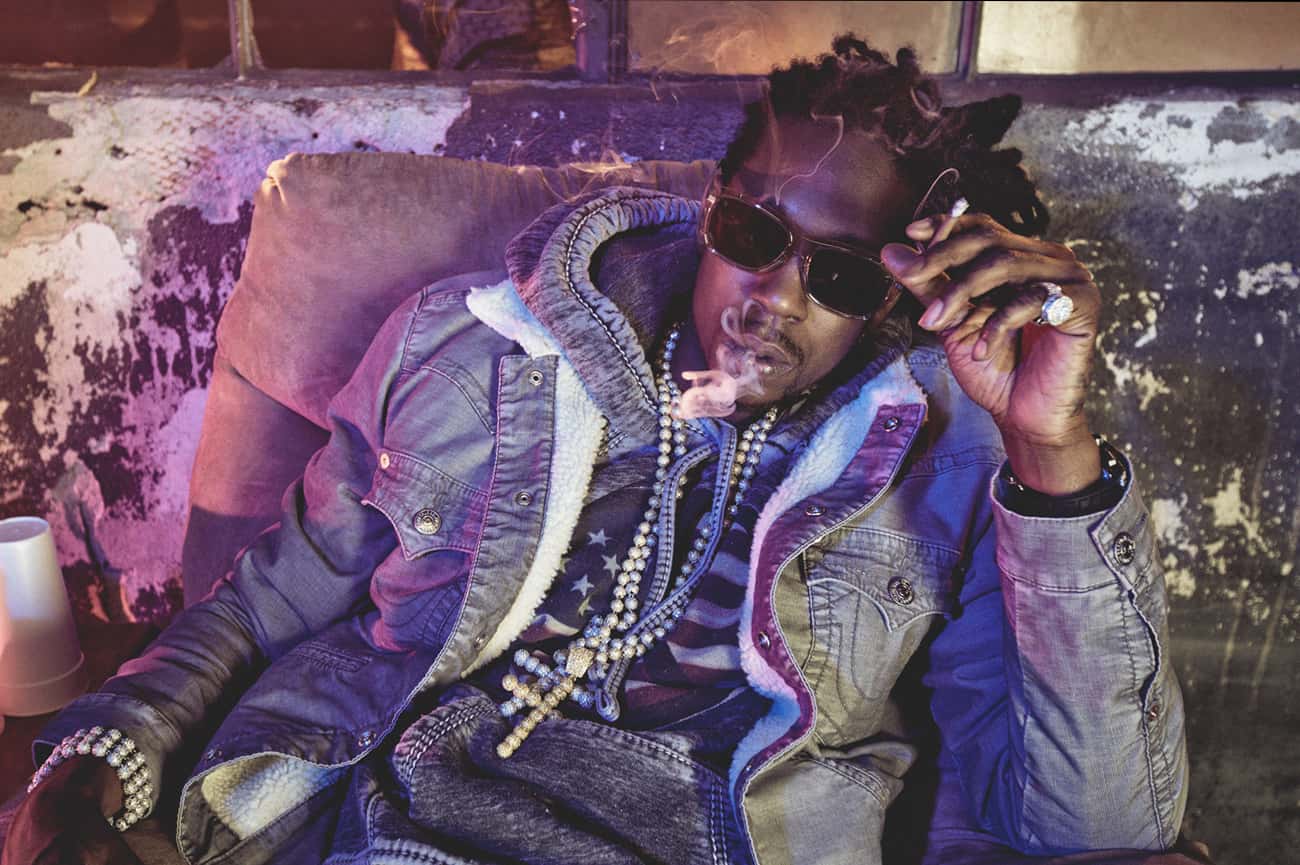 The list was chosen by listeners of the Hip-Hop radio station Dilemaradio, and it features some of the hottest names in hip-hop.

The Hip-hop radio station is known for its unbiased and honest approach to music. The station’s playlist is comprised purely of listener votes, meaning that the songs that make it onto their airwaves are chosen without manipulation.

Forget the charts, forget the billboards. For a real look at what’s hot in hip-hop, check out this list of the top 10 songs chosen by Dilemaradio listeners all over the world.

The top 10 favorite leading tracks by Dilemaradio’s listeners are:

#1 Yo Gotti – Palm Trees In Memphis

Yo Gotti‘s album “CM10: Free Game ” is a two-disc set that highlights all aspects of the rapper’s successful career and life.

Kodak Black, Moneybagg Yo, Blac Youngsta, 42 Dugg, and EST Gee, are featured on “Cold Gangsta,” and are among the guests on the project.

The following track on Gotti’s album is the most popular song among the global hip-hop radio station “Dilemaradio” listeners.

ALBUM: What It Means To Be King

The late rapper King Von‘s first posthumous album, titled “What It Means to Be King, “hit the leading streaming platforms and quickly became one of the top trending topics on social media.

The album picks up where O’Block left off, with 19 tracks that are B-Sides and tracks that weren’t chosen for the album.

The fact that What It Means To Be King is not a posthumous album is the most stunning aspect of it. The project is packed with bangers that are neither fabricated nor exaggerated.

The following track on King Von’s album which features rapper Tee Grizzley is the most popular song among Dilemaradio listeners.

“We Set The Trends” is the title of Jim Jones‘s project, which is his second ‘Gangsta Grillz’ mixtape in over 15 years.

The 25 tracks mixtape features Maino and Fabolous, Migos, Dave East, and many others.

The following track on Jim Jones’s mixtape which features rapper Dave East, Maino, and Fabolous is the most popular song among Dilemaradio listeners.

The Game and Kanye West collaborated on the song “Eazy.” On January 16, 2022, it was released as a single.

West Coast rapper The Game is expected to produce a lot more, especially considering he hasn’t released a full project since his last album Born 2 Rap 2019, but we’re confident he’ll keep us updated on the project’s release date.

The game finally announced the release date for his new album named “Drillmatic – Mind Vs Heart” on his Instagram page.
The Game Wrote: ” DRILLMATIC – Mind vs. Heart June 17th, 2022″

Mr. Morale & the Big Steppers is Kendrick Lamar‘s fifth studio album, which was released on May 13, 2022.

Kendrick Lamar went through every topic that has tormented his thoughts during his time away from the public eye on this double-sided CD.

The following track on Lamar’s album is the most popular song among Dilemaradio listeners.

The rapper is now working on his second full-length album and says it’ll be published before the end of the year and that it’ll take listeners on a journey through other universes, demonstrating his ability outside of drill.

JNR Choi new remix “To The Moon” features drill rappers from all around the world.

Fivio Foreign and G Herbo from Brooklyn collaborate with M24 and Russ Millions from the UK on the new single. The track also features Sam Tompkins.

Moneybagg Yo, Roddy Ricch, Lil Baby, 42 Dugg, and others were among the artists featured on the album, which included 13 features spread across 12 tracks.

The following track which features 42 Dugg on the 2 Chainz album is the most popular among Dilemaradio listeners.

Skilla Baby is a Detroit rising, and promising artist. He is one of the first artists signed to Sada Baby’s Big Squad imprint.

The album consists of 14 tracks and has two features.

ALBUM: All On Me

All On Me is Yungeen Ace‘s second album, it consists of 17 tracks and features well-known artists such as Kodak Black, Boosie Badazz, Baby23, Toosii, Spinabenz, and Y-Beezy.

The following track on Yungeen Ace’s album is the most popular among Dilemaradio listeners.

The Oakland rapper has served as an inspiration to anybody following their dreams and trying to make a difference in the world. He indirectly pushes listeners to pursue their own goals through both his online and offline actions, regardless of their circumstances.

The following track which features Rich the Kid on Rich’s album is the most popular among Dilemaradio listeners.

The following songs were chosen by hip-hop music listeners all over the world who contributed their thoughts about the songs on this list. We believe this list will be different from the billboards and the chart —just real input from hip-hop music lovers like YOU! Philthy Rich Responds With Video It all began when the rapper and CEO of Mozzy Records named "Hus Mozzy" posted a video of him wearing a chain that looked similar to Philthy Rich's NoBFE chain. Claiming he snatched Rich chain.The rapper tagged Philthy Rich in the post, saying "You wanna buy it back?" View this post on Instagram A post shared by On Tha Corner Uncut (@otc.uncut) After seeing the […]