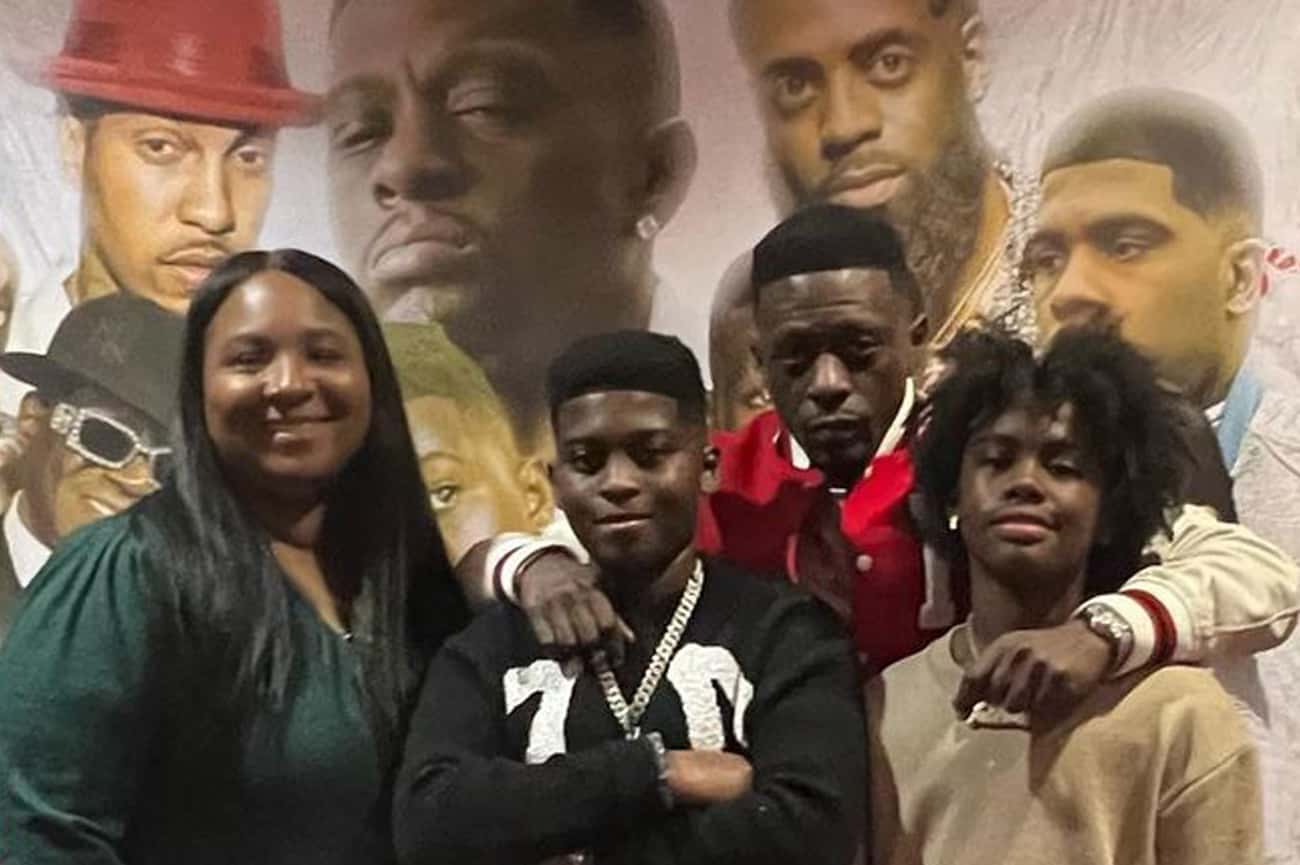 Hip-hop mogul Boosie has released his new comedy Christmas movie, “Where’s MJ?”, just in time for the holiday season. The film was written and directed by none other than Boosie himself.

Featuring a star-studded cast, including Boosie’s son Tootie Raww, Desi Banks, Mario The Entertainer, and Flavor Flav, “Where’s MJ?” follows the Badazz family as they go on a much-needed vacation. However, things take a turn when robbers try to steal their fortune, and it’s up to the unlikely hero MJ to come to the rescue and save the day.

Inspired by the classic holiday movie “Home Alone”, “Where’s MJ?” is a fun and wacky adventure for the whole family. With a hilarious plot and an all-black cast, this film is sure to be a hit with audiences of all ages.

Boosie fans and supporters can also find a selection of the rapper’s other films on boosiemovie.com, including “My Struggle”, Boosie’s first film, and its follow-up, “Water Boyz”. In addition, the website Boosiemovie.com offers Boosie’s latest movie, “Where’s MJ?”, providing plenty of entertainment options for the holiday season.

On his Instagram page, Boosie shared a video in which he expressed that the only thing he wants for Christmas is for his fans, friends, and supporters to show their support for his latest movie, “Where’s MJ?”, by purchasing it. The film, which Boosie poured a lot of effort and time into producing, is available for just $19.99.

In the video, Boosie asks his followers to tag him on Twitter or DM him if they have purchased the movie. He emphasized that this is what he truly wishes for Christmas: love and support from his fans. By purchasing and supporting Boosie’s movie, fans can show their appreciation for his hard work and dedication to the project. Los Angeles, California - On Saturday, December 23, rapper Tory Lanez was found guilty of all three charges in the shooting of Megan Thee Stallion. Lanez was accused of shooting Megan in the foot outside a Hollywood Hills mansion on July 12, 2020. The charges against Lanez included assault with a semiautomatic firearm, having a loaded, unregistered firearm in a vehicle, and discharging a firearm with gross negligence. Lanez faces […]