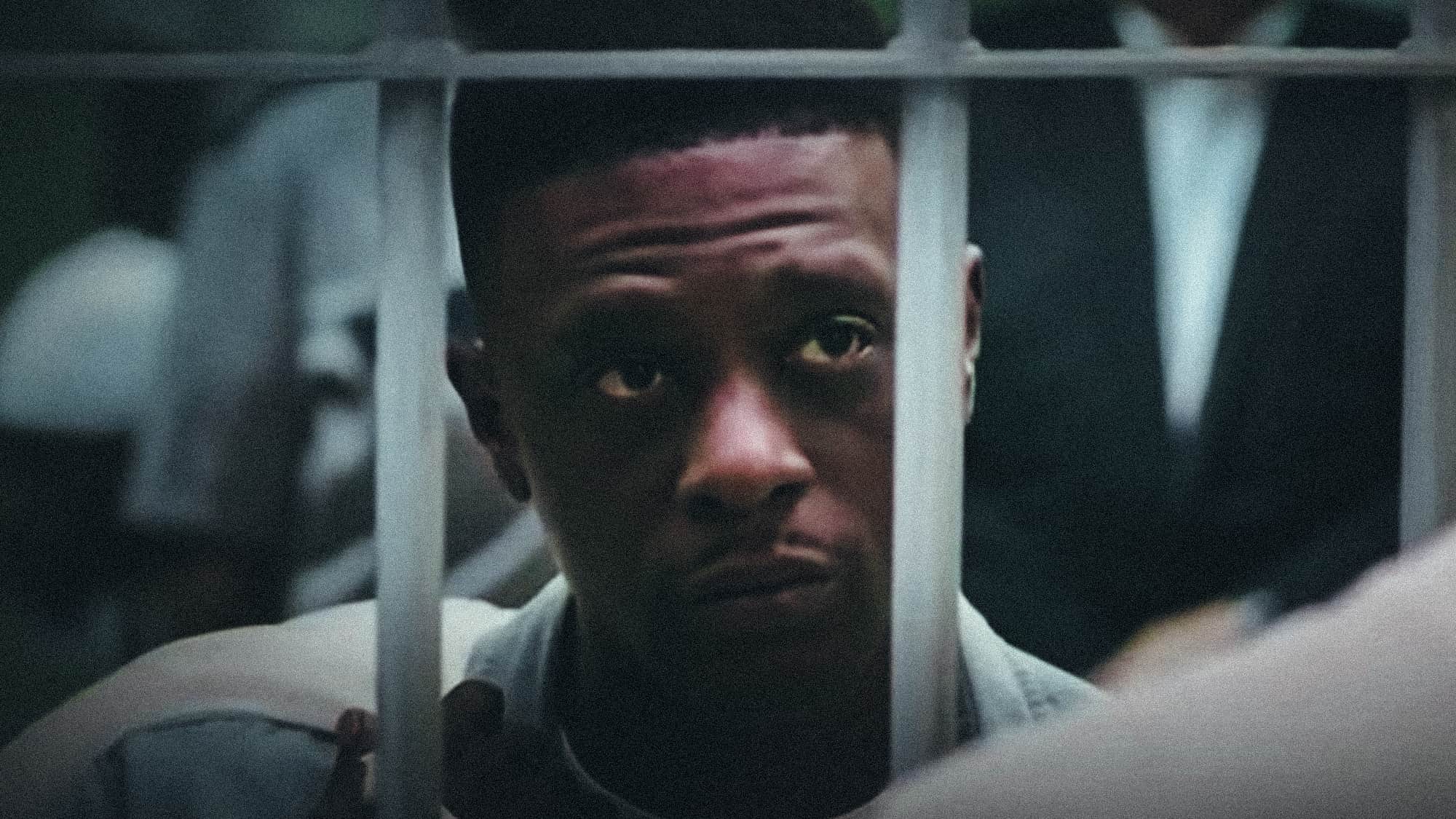 Boosie’s Film “My Struggle” is set in his hometown Baton Rouge, Louisiana, and was co-produced by Joe Yung Spike.

The film is based on his life story and illustrates how he overcame difficulties growing up in his hometown.

Boosie deserves all the respect and support for his hard work but as Lil Duval predicted, not too many faces showed up to support Boosie’s recent premiere.

Duval called on celebrities who supported Fiddy but didn’t show up to support Boosie Badazz and his new movie “My Struggle”.

“Every celeb you can think of was at BMF premiere,” he wrote. “But at @hesbackagain2021 premiere I only saw @qcmceo_p @troublemmb and @iamdesibanks all I’m saying is we gotta support the streets the same way we support the mainstream stuff. Especially in the south. Cuz they really don’t fuck wit us they just deal wit us. #staywoke,” he continued.

Boosie Bash annual event was a total success. During that time, Louisiana was hit by Hurricane Ida.

The state governor had asked for parts of Baton Rouge to be evacuated. But that didn’t stop Boosie from canceling the annual Bash concert.

Thousands of people were partying during the Boosie event instead of evacuating. 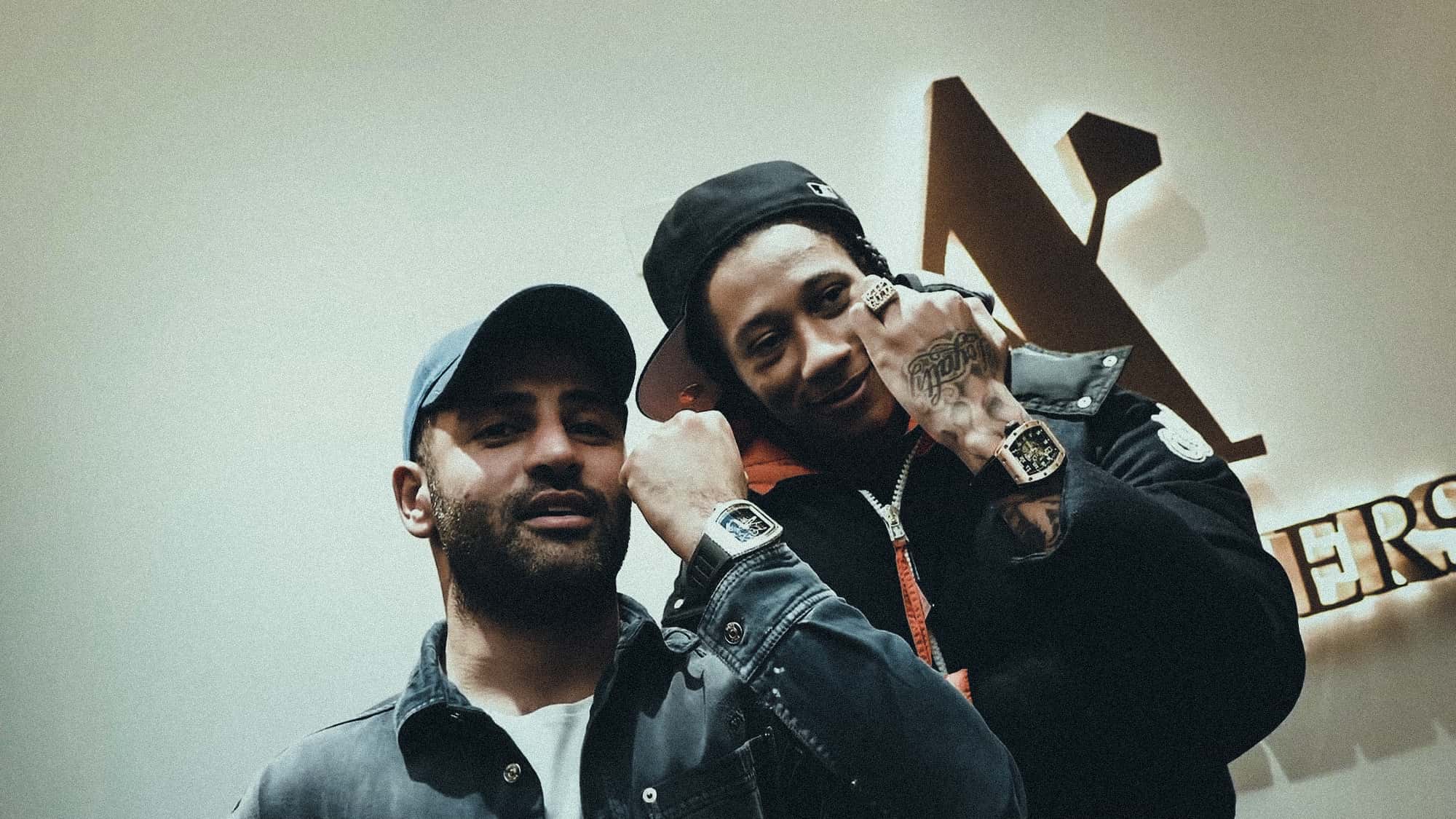 After Lil Baby, Steven Bergwijn, Tion Wayne and Central Cee, today it is the turn of K-Trap and Digga D, among others, to visit A Jewellers. Digga D is having a fantastic year with the release of his album 'Made In The Pyrex' and to celebrate he spoils himself with a new watch, a Richard Mille of around 275,000 Dollars. Check out the full video below. https://youtu.be/jBYEl5k0pd0