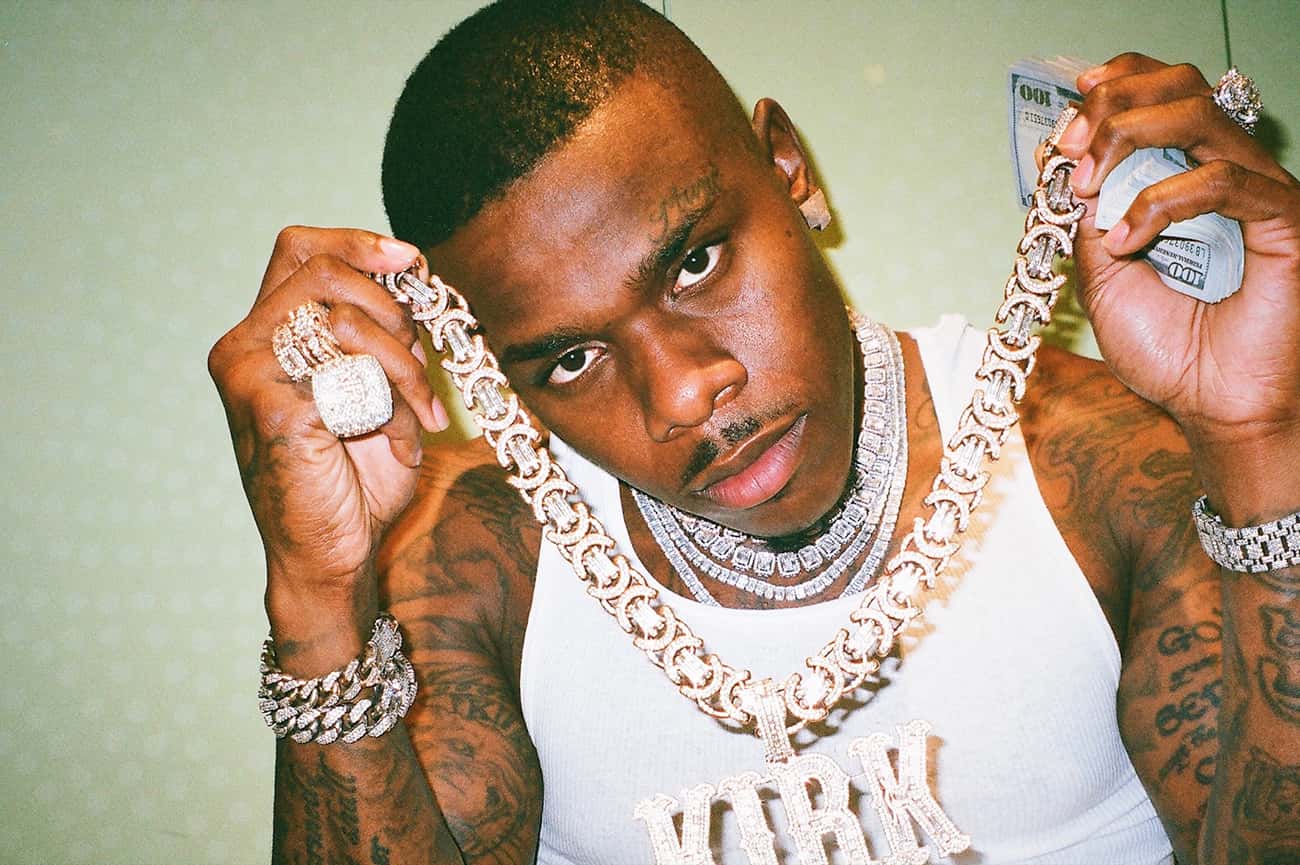 In February 2021 DaBaby was sued by Gary Pager, the owner of a Runyon Canyon vacation rental home.

According to court documents, Pagar sued DaBaby in December 2020, alleging that the rapper beat him and took his phone while attempting to shut down an unlicensed music video.

As per Pagar, DaBaby hired the property on the premise that no more than 12 individuals would be there, due to coronavirus concerns.

The property manager, on the other hand, alleged that the rapper broke the agreement by bringing 40 guests to the house to film a music video.

When the property manager went over to the house to shut down the music video shoot, Pagar said he was assaulted by an unknown individual, according to the news outlet.

DaBaby allegedly got out of a car in which Jake Paul was also riding and chased him into the house, according to Pagar.

The rapper allegedly warned him not to contact the cops before “sucker-punching” him in the mouth and knocking out a tooth, according to court documents.

The elderly man also claimed that he was spat on and taunted while other guests tossed his phone back and forth between them.

Another individual phoned the cops, according to Pagar, and DaBaby and his entourage fled the scene, taking the homeowner’s phone and “valuable kitchenware.”

According to the lawsuit, the rapper caused thousands of dollars in damage and only paid a portion of the rental price.

Pagar also claimed that one of the things the rapper damaged was a security camera in order to hide the fact that there were more than 12 persons in the house.

The rapper’s criminal case was still ongoing nearly 16 months after the alleged attack.

Meanwhile, as per TMZ on Saturday and Los Angeles County court filings, DaBaby will face felony assault charges in connection with the incident, in which Pagar claimed his tooth was knocked out among other injuries.

Thankgod Awute, one of DaBaby’s accomplices, is also facing a felony allegation of theft by force. The rapper and Awute have both been issued arrest warrants for “willfully and unlawfully using force and violence” in the incident, according to WCNC Charlotte.

Yesterday (May 1) DaBaby shared a never seen video snip on his social media page that shows a whole other story about the incident.

The shared video shows the property manager using the N-word while trying to stop the artist from filming a music video.

DaBaby tweeted: “Y’all keep beliving these type of people & helping em assassinate my character y’all might as well get a rope & help him hang my black ass on a tree.”

In the video uploaded by DaBaby, Gary Prager can be seen cursing at the rapper and using a racial slur against him.

After watching the video, it is easy to understand why DaBaby and his entourage acted as they did—Prager seems to have been looking for trouble from the beginning. Dilemaradio hopes this video will help dismiss his case and keep him out of trouble with the law!