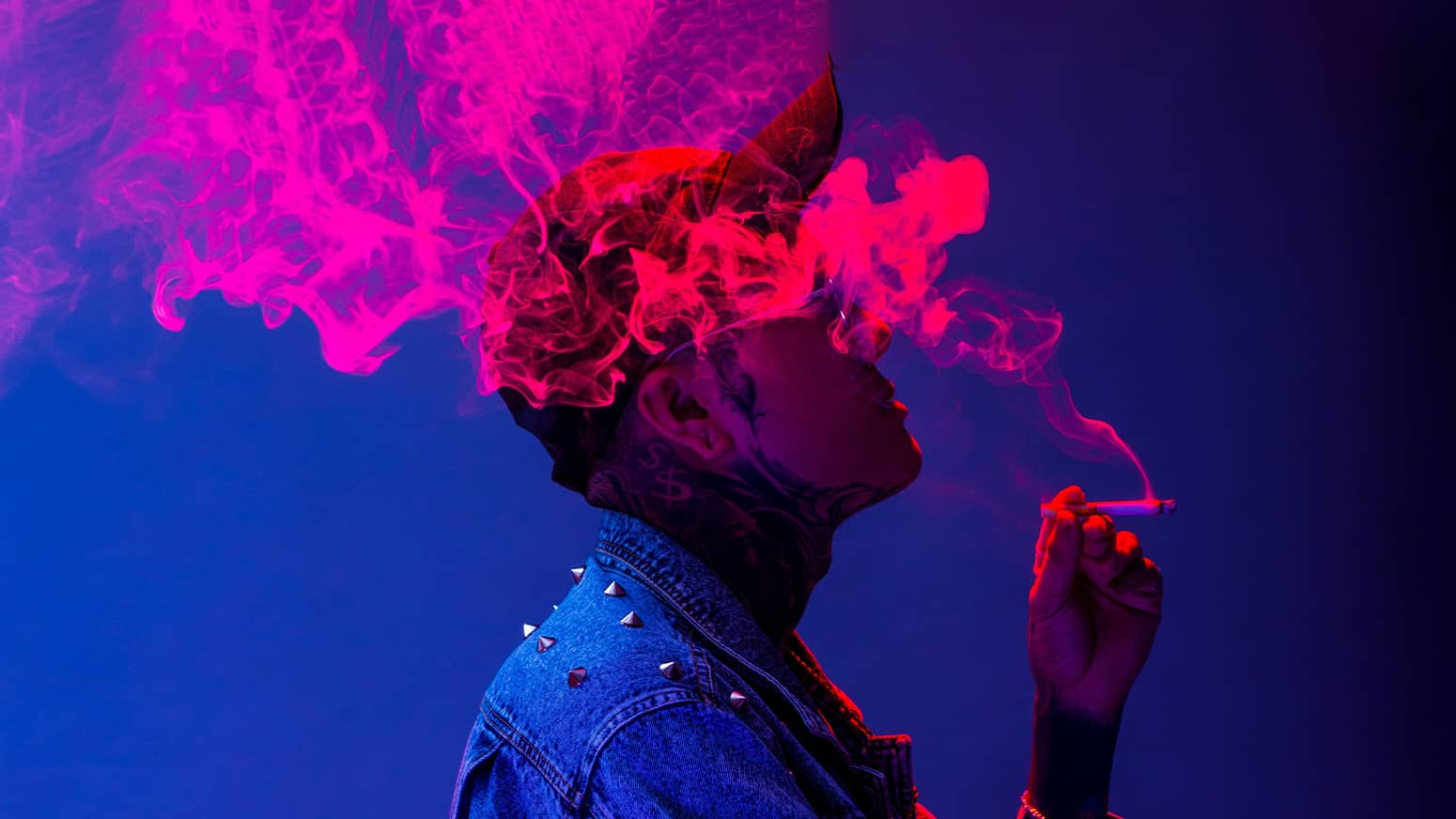 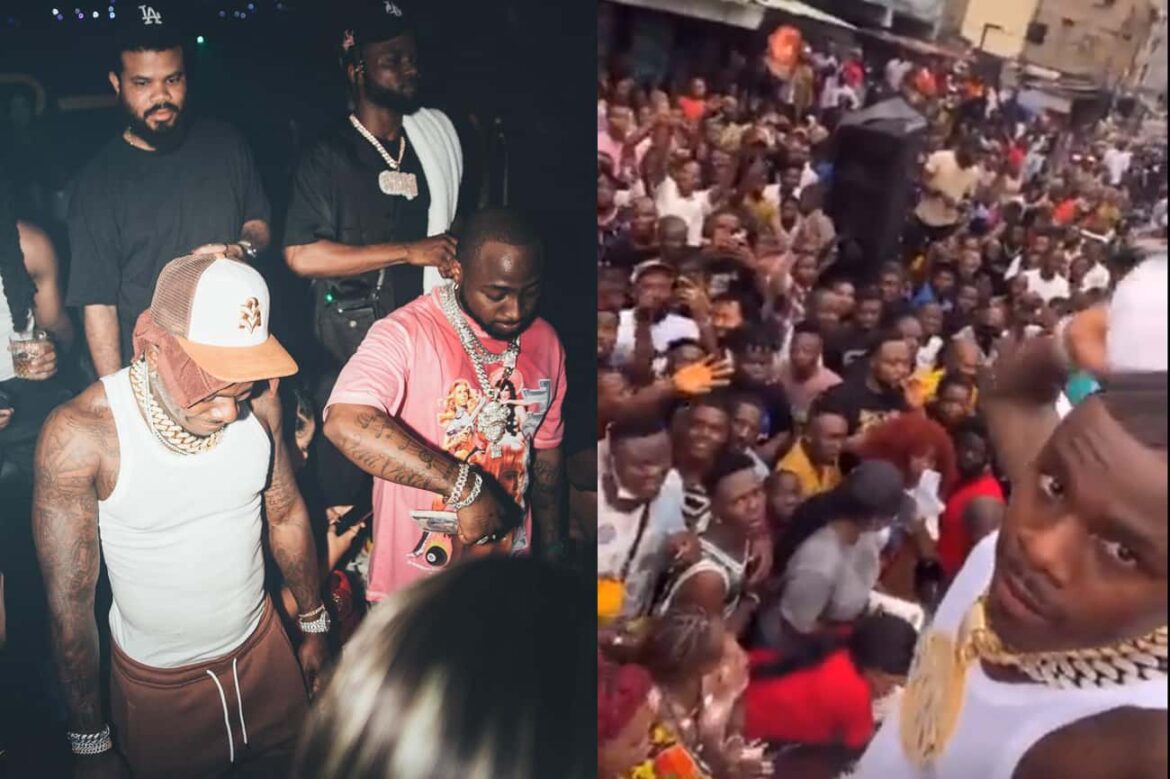 https://www.youtube.com/watch?v=tEK8bFRB9bc&t=18s&ab_channel=DilemaRadio The rapper recently traveled to Lagos for a music video with Nigerian superstar Davido. DaBaby's trip is trending on Twitter, and it appears that Nigerian fans are thrilled about the rapper's visit, surrounding him wherever he appears. DaBaby recently shared a few photos of his trip, which included exploring the city and visiting a Nike shoe store where he purchased a few sneakers. In the video, DaBaby rides in […] 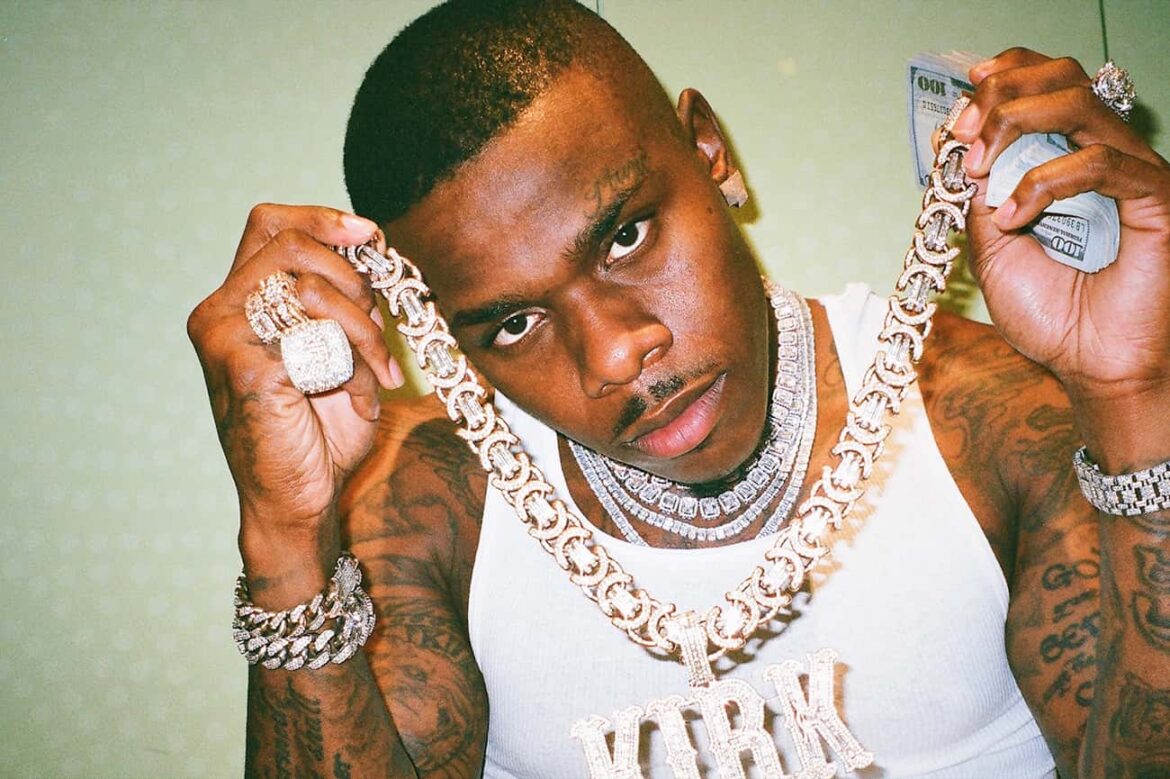 DaBaby Releases Snippet Video In Response To Property Manager Accusing Him Of Assault In February 2021 DaBaby was sued by Gary Pager, the owner of a Runyon Canyon vacation rental home. According to court documents, Pagar sued DaBaby in December 2020, alleging that the rapper beat him and took his phone while attempting to shut down an unlicensed music video. As per Pagar, DaBaby hired the property on the premise […] 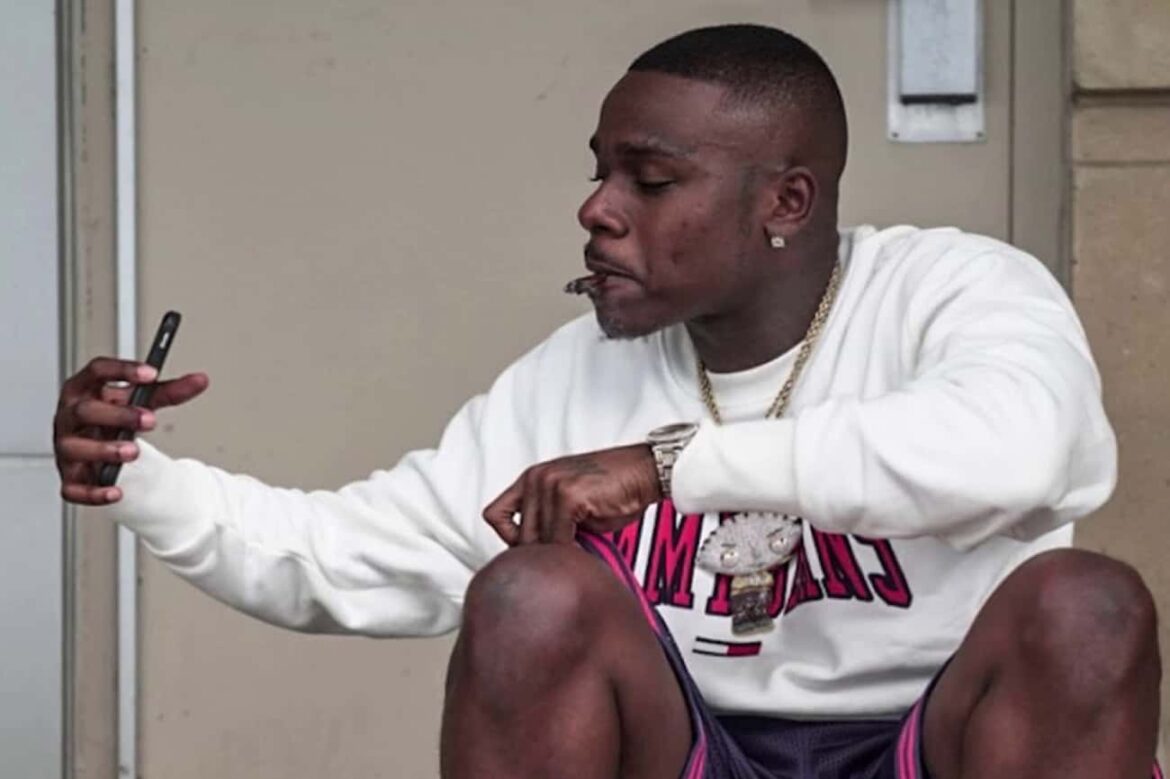 The 2018 Shooting Resulted In The Death Of 19-Year-Old Jaylin Craig The case dates back four years when rapper DaBaby and his entourage were reportedly at a Walmart in Huntersville, North Carolina. DaBaby then shot and killed 19-year-old Jaylin Craig at the store. He has repeatedly claimed self-defense for his actions, but the new video evidence does not support this claim. According to the previously unseen security footage released by […]

An Unidentified Person Was Shot Outside Of DaBaby's Property On Wednesday night (April 13) artist Dababy was involved in a shooting on his North Caroline estate. The Troutman Police Department says they found someone who'd suffered a non-life-threatening gunshot wound outside a compound where DaBaby occasionally stays. While details are still limited, it seems that someone came onto the property without permission and got shot on a football field outside […] 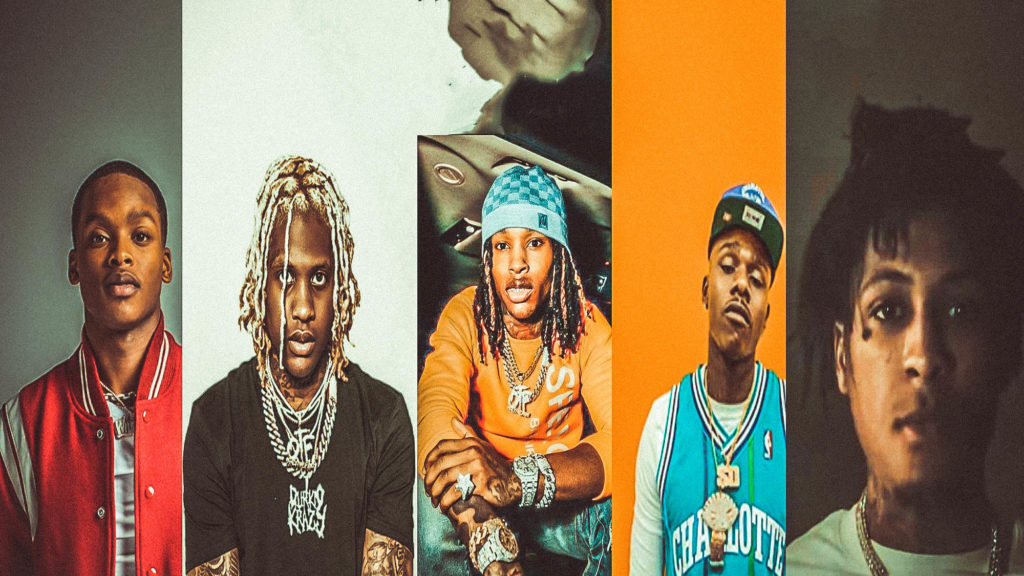 Calboy criticized DaBaby for collaborating with NBA Youngboy on their most recent project, "Better Than You." On March 4, 2022 DaBaby and NBA Youngboy dropped their album "Better Than You" on the same they as King Von's posthumous album "What It Means To Be King." The Chicago rapper Calboy turned to Twitter on Tuesday to slam DaBaby for working with Youngboy, calling him a "life-size weirdo mascot." "how you got […] 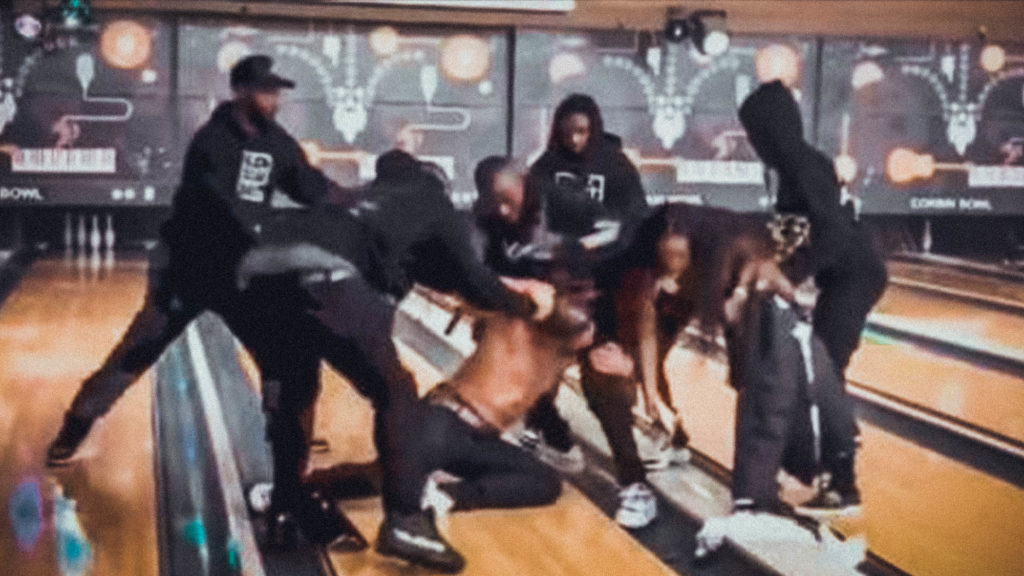 Video emerged early Thursday showing DaBaby fighting Brandon Bills, the brother of DaBaby’s ex-girlfriend DaniLeigh. The video shows DaBaby and his crew violently attacking Bills at a bowling alley in Los Angeles. DaBaby looks to throw the initial round of punches at Brandon Bills when they are both on a slippery bowling alley lane. Soon later, Baby is joined by a group of other males who are also attempting to maintain their footing […] 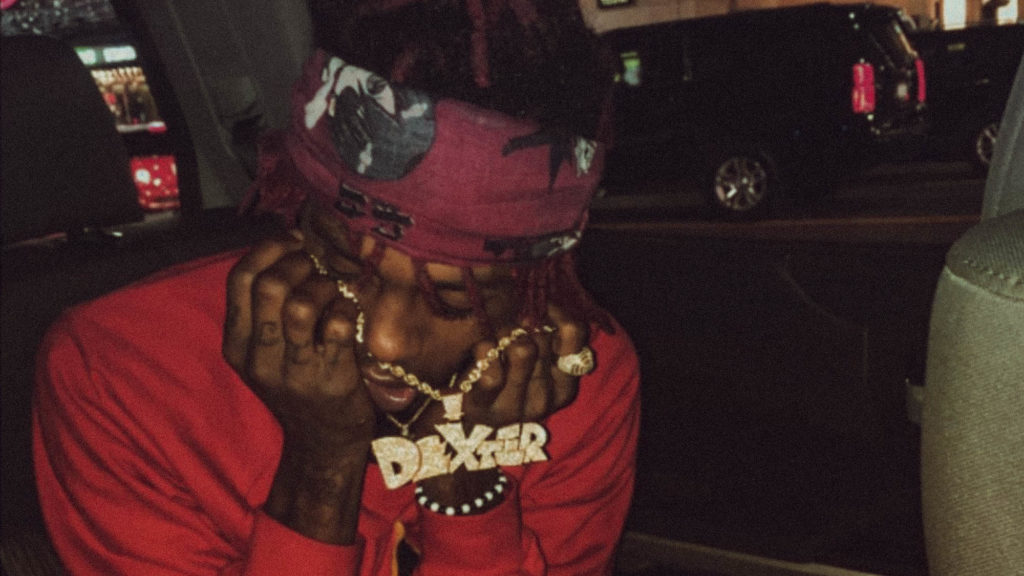 When rappers get mistaken for someone else 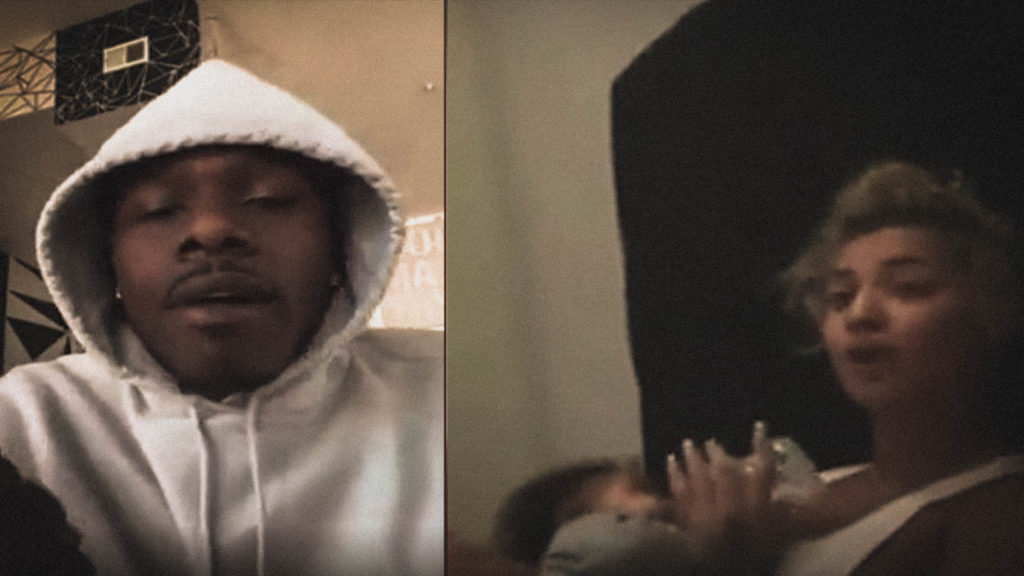 Dababy and DaniLeigh got into a heated argument Sunday night. The rapper felt it necessary to broadcast the intense quarrel between him and DaniLeigh on Instagram Live as his ex-girlfriend was sitting on the bed and feeding the couple's three-month-old baby. DaniLeigh has lived in Dababy's house since the birth of their child, but because of this argument, Dababy decided to call the police to kick them out of his […] 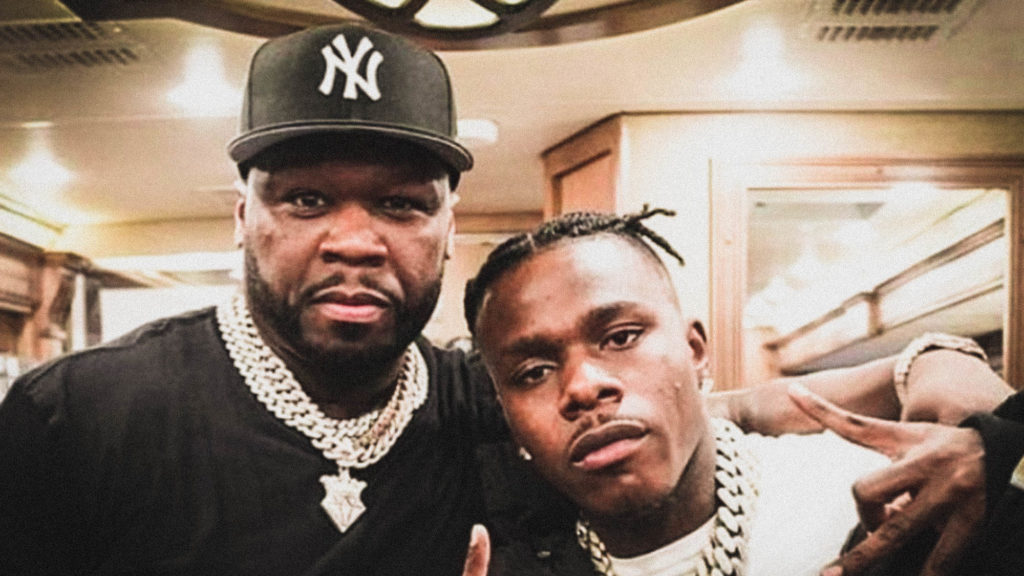 https://www.youtube.com/watch?v=LCnkPgPYbpI&ab_channel=DilemaRadio On Friday 28 October 50 Cent took the stage of Rolling Loud NY and brought "Dababy" as a special guest. Dababy took the stage and shook the whole venue with his performance. Rolling Loud is a significant location for Dababy return as he was recently canceled from multiple festivals for his well-known homophobic comments during the Miami performance.