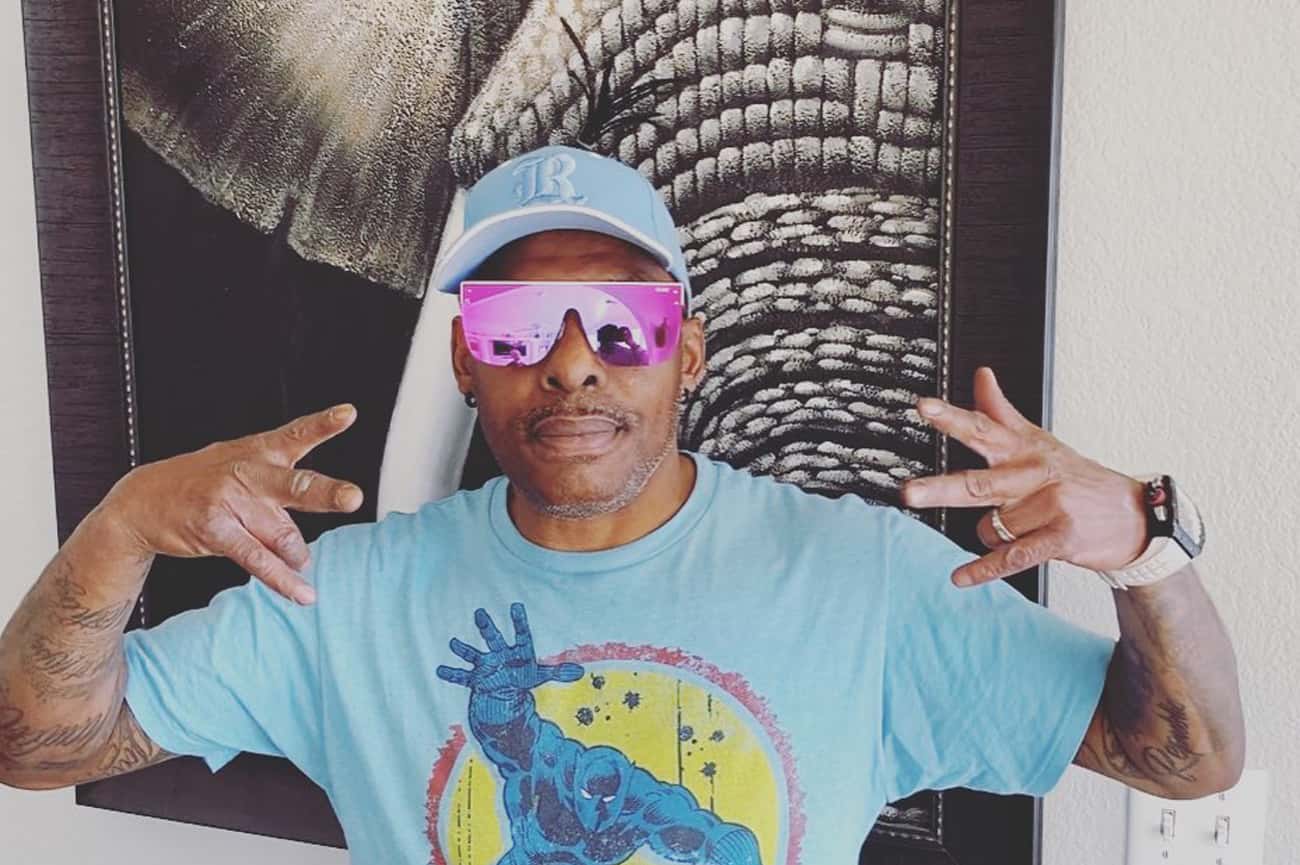 It is with great sadness that we share the news that Coolio, the Grammy-winning rapper best known for his hit songs “Gangsta’s Paradise” and “Fantastic Voyage,” has passed away at the age of 59.

Artis Leon Ivey Jr. better known as Coolio was found dead on (September 28th) Wednesday afternoon. The rapper went to the bathroom and didn’t come out. His friend called him, but he didn’t answer. After a while, his friend went in to check on him—and saw that he was lying motionless on the floor of the bathroom. Although EMTs arrived quickly and attempted CPR, Coolio was pronounced dead after more than 45 minutes of resuscitation attempts.

Coolio struggled throughout his life with drug problems, but police did not find drugs or paraphernalia in the bathroom where he was found dead. The official cause of death has yet to be determined, but it appears that Coolio suffered a cardiac arrest.

Fans reacted to the news on Twitter, posting their condolences.

The rapper’s manager reportedly told TMZ that Coolio had traveled from his home in Las Vegas to Los Angeles so he could get or renew his passport. The manager explained that obtaining the passport was more difficult in Los Angeles than in San Diego, and they had discussed traveling to San Diego to complete this process over the phone.

As for why he needed to go to the passport office, Coolio had shows scheduled in Germany this weekend. The manager says he was getting ready to join Coolio when he got the call that he had collapsed in the bathroom at his friend’s house in Los Angeles.

Rapper Coolio was known for being a humble, respectful artist who gained fans worldwide. His passing brought sorrow to many people.

In 2000, Silvia Tine (the owner of Dilemaradio) had the pleasure of meeting Coolio. He was set to perform at the Night of the Proms in Europe.

Silvia remembers that day well: “Coolio was touring in Europe back in the 2000s,” she says. “He was set to perform on the night of the proms in Antwerp Belgium.”

Dilemaradio’s owner says she remembers waiting for her best friend Letizia Brito dos Santos at a bus station when Coolio approached her and asked if she was a dancer. She says that he turned out to be right: she recognized his face from somewhere but couldn’t place it. Later that day at a restaurant with her friend Letizia, Coolio saw Silvia through the window and came inside to sit down next to them. Apparently, he was bored in the city and recognized Silvia’s face from before.

“I asked if I knew him from somewhere because his face looked familiar to me and then he said his name “Coolio” it was at that moment that I knew who he was,” says Silvia.

Tine continued saying: “Coolio hung around town for a few days after that, and we became friends. I showed him the nightlife of Antwerp city—we smoked weed at my place with some of my homies from the neighborhood.”

Coolio invited Silvia to his concert, but she couldn’t make it—she had to perform herself somewhere else. Her friend Letizia and others went to Coolio’s concert instead (and got backstage passes!), and they told Silvia all about how great it was and how well they were treated by him and his crew.

Dilemaradio had intended to get in touch with Coolio for a project a few months ago, but due to other priorities, nothing came of it—which is sad because we just learned about his passing.