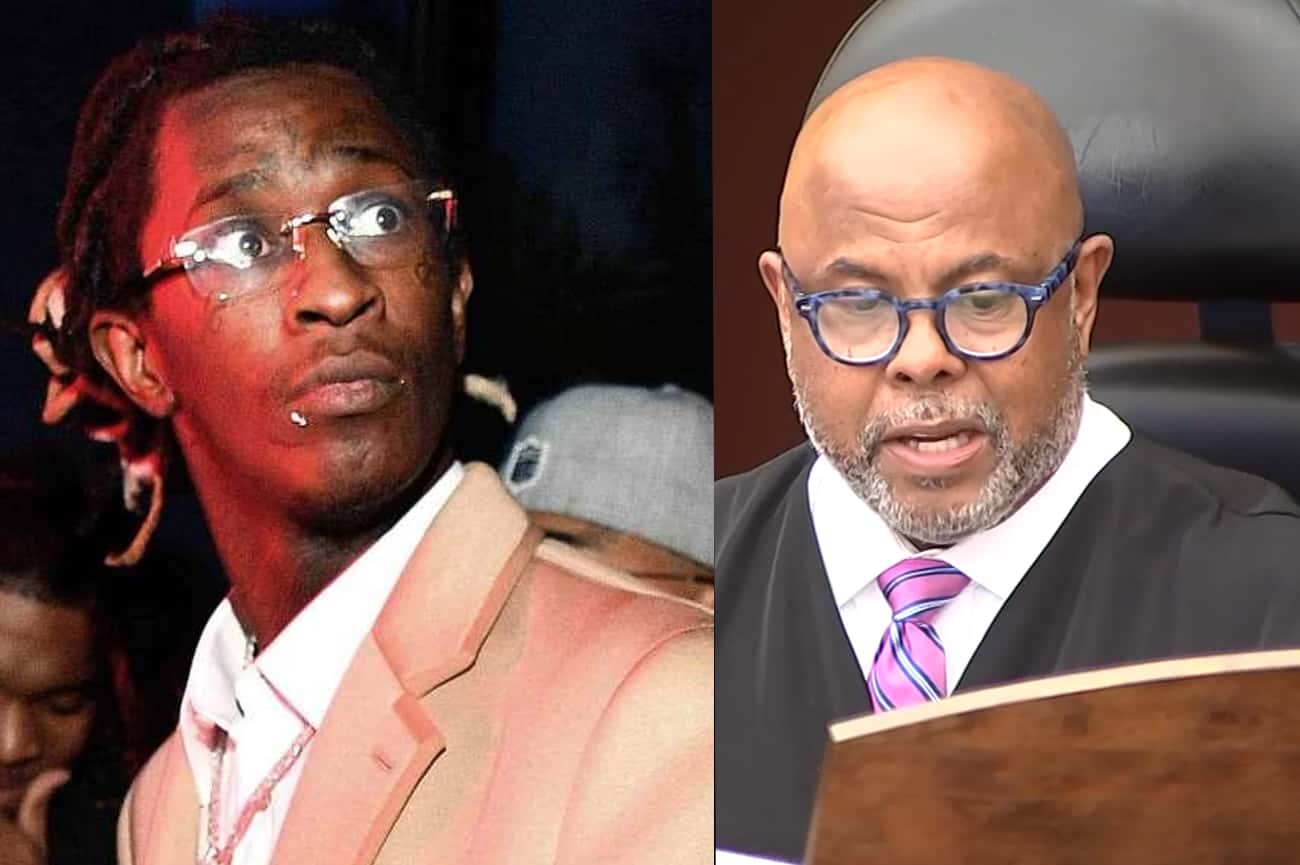 On Thursday, June 2nd, Young Thug appeared in court for a bond hearing.

The Fulton County Judge Ural Glanville has denied bond to the rapper due to “significant concerns about Young Thug being both a “danger to the community” and “flight risk.”

Prosecutors claim that Young Thug is a co-founder of the YSL “criminal street gang,” which has been accused of committing many killings, assaults, and car thefts over the last decade. They further say that YSL used its music and social media to promote its operations.

Young Thug whose real name is Jeffery Lamar Williams was detained last month (May 9) at his home in Buckhead, Atlanta. He was being arrested on allegations of participating in a criminal street gang and conspiring to violate Georgia’s RICO Act.

Williams’ bond was declined by the judge due to claims that he is the head of a deadly gang and other factors.

Prosecutors had asked William’s lawyer to remove himself earlier in the day owing to a conflict of interest.

For the time being, the court permitted the lawyer to continue but stated that he would address the matter later.

While Young Thug’s bail hearing was in progress, social media was amused as he requested to use the restroom.

Gunna, on the other hand, is charged with one count of conspiracy to violate the RICO Act. The court said that he refused Gunna’s request because he was concerned about possible witness tampering, although he did suggest that Gunna’s counsel might apply for a bond renewal in the future.

Last month, Young Thug, Gunna, as well as 26 other members of his YSL crew and associates have been arrested for RICO charges. 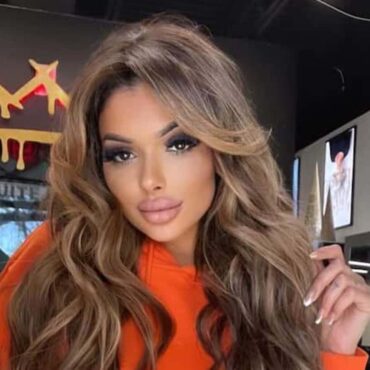