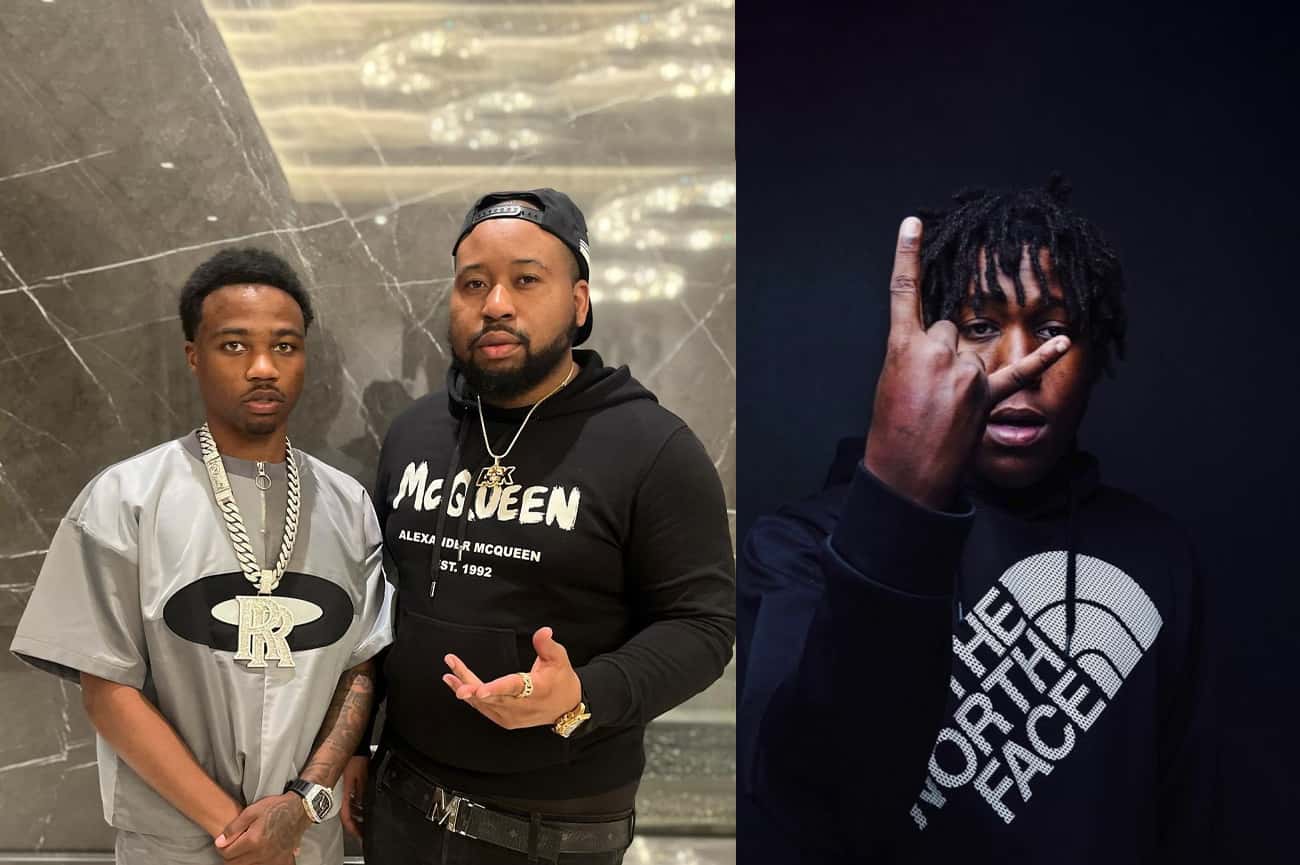 On social media, Atlantic Records has been exposed for using bots to boost their YouTube stats. It’s amazing that they’re tackling this issue; it’s a big hypocrisy considering almost everybody in the music industry is doing the same thing!

Recently, allegations have emerged that Atlantic Records has artificially inflated the number of views and likes on YouTube music videos by their artists. Among those accused are Don Toliver, Lil Uzi Vert, and Roddy Ricch.

One of the latest projects from Don Toliver, “Do It Right,” has garnered millions of views in just a few hours since it was uploaded to YouTube. Fans have noticed that many of the comments on YouTube seem like spam/bots—with almost identical wording and patterns.

According to a representative from Atlantic Records who spoke with TMZ, the following is true: “Just like other artists and their teams who have been attacked with botting reports, we are both deeply upset and concerned. To be absolutely clear, neither Don nor anyone on his team has had any involvement here.”

“While we conduct our own investigation into the allegations, we urge Atlantic Records to do the same — to protect the integrity of not only their roster of artists but their reporting metrics. We look forward to sharing more as we obtain more information”: he added. This means they deny all accusations against them. He continued by saying: “Atlantic Records has never used bots for any of our artists.”

It’s crazy that so many people are surprised to learn that Atlantic Records has been manipulating its sales figures. It’s not like this is a new phenomenon—we’ve known for years that it’s an issue in the music industry.

Celebrities, labels, brands have long used social media bots to boost their popularity. And we’ve become familiar with the concept of fake streams , views, and followers for a while now. People who have social media accounts often get offers to purchase followers or views. And yes, with the right amount of cash you can buy just about anything.

For a while now, DJ Akademiks has been exposing Atlantic Records for its shady business practices. But recently, Bobby Shmurda revealed that NBA YoungBoy—Akademiks favorite artist and friend—buys fake views to boost his popularity. The entire industry is hypocritical, criticizing one another but doing the same thing.

People are now talking about Atlantic Records, but the following video gives you only a glimpse into the shady world of music industry manipulation. This is only the tip of an iceberg. YoungBoy and Bobby Shmurda are beefing on social media, and they're not holding back. It all started when Rowdy Rebel went on Math Hoffa's podcast to discuss, Lul Tim, Quando Rondo, and NBA YoungBoy's interchanging beef with King Von, who was murdered on November 20 of 2020. YoungBoy took issue with Rebel's comments on Math Hoffa's podcast, saying that Lul Tim didn't have to kill King Von when he hopped […]