Blueface Says He Hit Chrisean Rock To Save Her Life 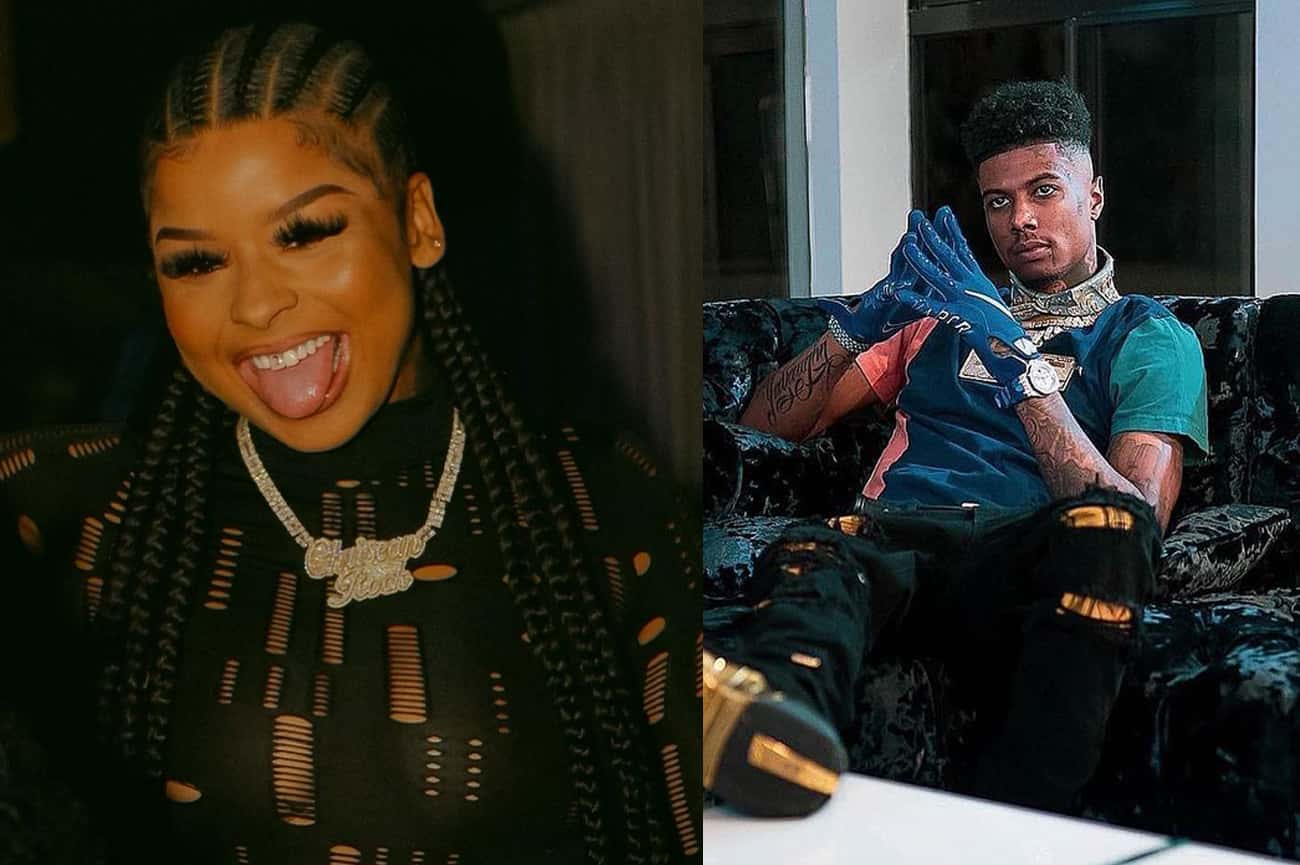 Chrisean Rock has changed her story about her altercation with Blueface.

According to Blueface, Rock was drunk and wanted to jump out of the moving car on the highway in Gary Indiana because of mental health issues. He decided to hit her as a way of saving her from serious injury.

Blueface tweeted: “I don’t know how y’all passing her tryna jump out a moving car on the highway in Gary Indiana a little bloody nose and lip is a save compared to the injuries she would have really sustained. Pray for Rock’s mental health if you actually care she’s perfectly fine physically.”

Rock changed her story in a new video posted on Instagram today, and Blueface reposted the footage to his Twitter account. The baddy spoke directly to fans about what happened with her and Blueface and how she’s feeling today:

“Everybody I’m fine. No filter, no makeup. I had a bad trip yesterday. Trying to jump out of a moving car on the highway.” Then she explained that Blueface tried to keep her from jumping out of the car and she thought he was trying to get away from her. She also explained that she blacked out during the altercation and did not remember what happened

Blueface also addressed those who have been criticizing him for hitting Rock:

We know that dealing with mental health issues is not easy. It’s hard to understand the struggle, and it’s even harder to know how to help. It’s impossible to know what Blueface and Rock have been through, or what they’re dealing with now. But we can all agree that domestic violence is never okay.

We all know that Blueface is a pretty tough guy. But when it comes to Rock, he just doesn’t know how to handle her.

According to Blueface himself, he hit his girlfriend Rock because she wanted to jump out of the moving car. His reasoning? She’s suffering from mental health issues and was intoxicated at the time! So instead of helping her get out of that situation and making sure she’s safe and sound, he decides to turn around and hurt her instead.

That’s not how you treat someone who has mental health issues. You don’t beat them up—you help them through it! If Blueface wants to help Rock recover from whatever is going on with her, then maybe it’s time for him to start taking better care of Rock by getting some professional help. Blueface Beat The Shit Out Of Chrisean Rock