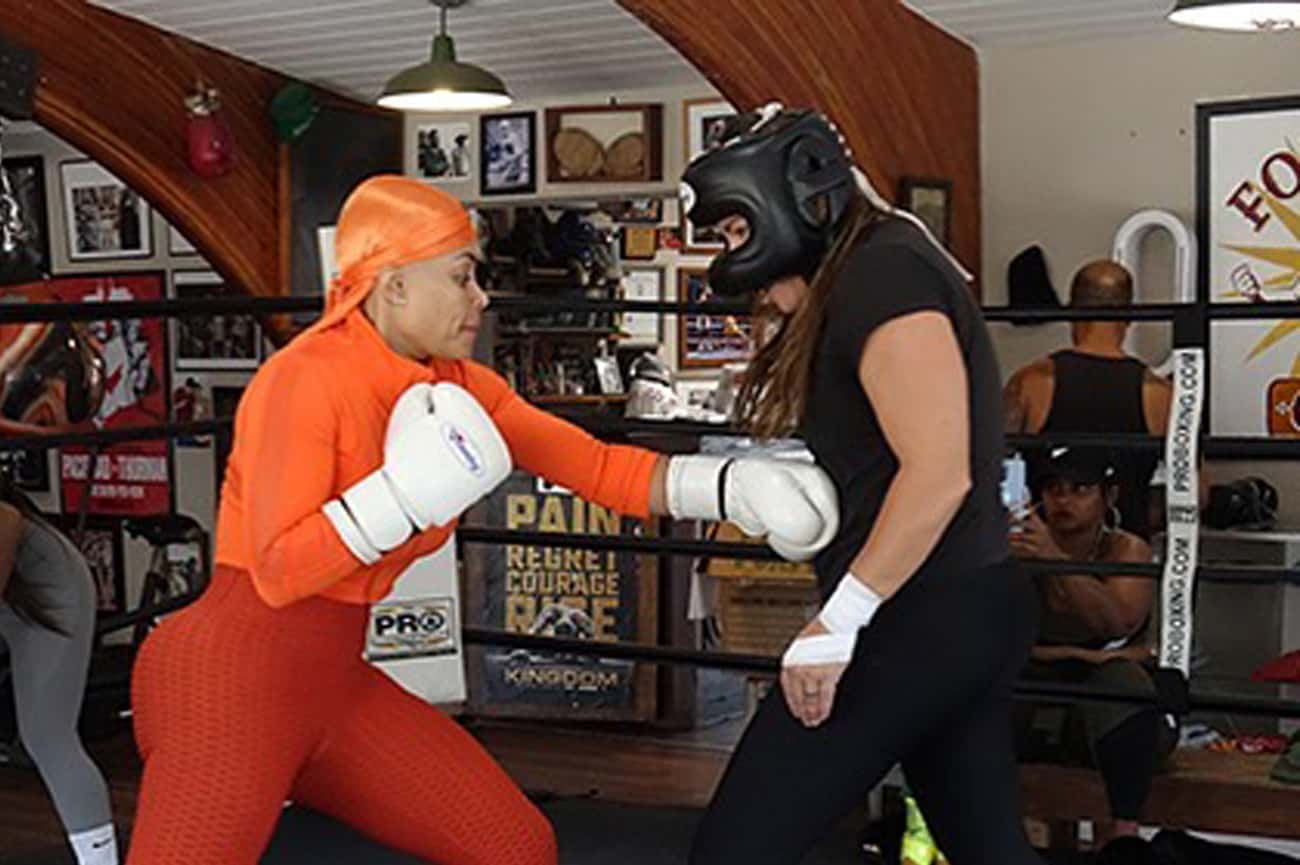 Blac Chyna is getting ready to get her gloves on and teach influencer Alysia Magen a lesson she won’t forget.

The reality TV star and model, who has been training with actress and producer Tamara Frapasella-Fortune, says she’s ready to get in the ring and teach Magen a lesson.

Tamara Frapasella-Fortune’s husband, Justine Fortune, is a trainer for the legendary Manny Pacquiao.

Picture from Tamara Frapasella Vs Kim Kardashian back in 2010.

The celebrity boxing match will take place next week in South Florida on Saturday, June 11, 2022.

Blac Chyna has been training at Fortune Gym in Los Angeles, diligently for the fight with boxing trainer Tamara Frapasella-Fortune.

A video of Blac Chyna training has surfaced on The Celebrity Boxing Instagram page.

Instagram influencer Alysia Magen is being trained by Monty Aboughaly.

Blac Chyna has accepted to engage in the Celebrity Boxing Match despite being under police investigation for violence.

Chyna’s agreement to the fight follow Sequoya King’s claim to DailyMail.com that Chyna kicked her in the stomach outside a Los Angeles nightclub following an argument about her losing a $100 million lawsuit against the Kardashians.

King said that Chyna had harassed her all night and that she was worried about being videotaped at the after-hours bar where they were. “You’re being a really nasty person to me right now. And that’s why you did not win your lawsuit”: King said to Chyna.

“When she heard that, she charged towards me. She kicks me, right in my stomach. I stumbled back, I got knocked down”: King explained.

While facing a criminal investigation for battery, Blac Chyna has agreed to compete in the Celebrity Boxing Match. 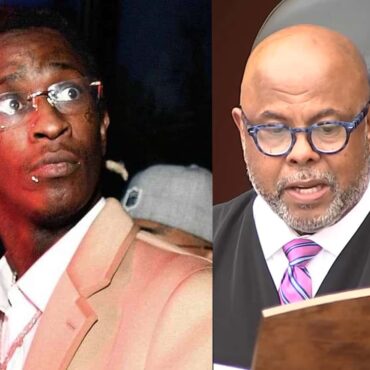 WATCH VIDEO: Bail Denied For Atlanta Rapper Young Thug On Thursday, June 2nd, Young Thug appeared in court for a bond hearing. The Fulton County Judge Ural Glanville has denied bond to the rapper due to “significant concerns about Young Thug being both a “danger to the community” and "flight risk." https://twitter.com/Dynamitejimi/status/1533075195149312000 Prosecutors claim that Young Thug is a co-founder of the YSL "criminal street gang," which has been accused […]