Dru Hill challenge ANYONE to a Verzuz battle! 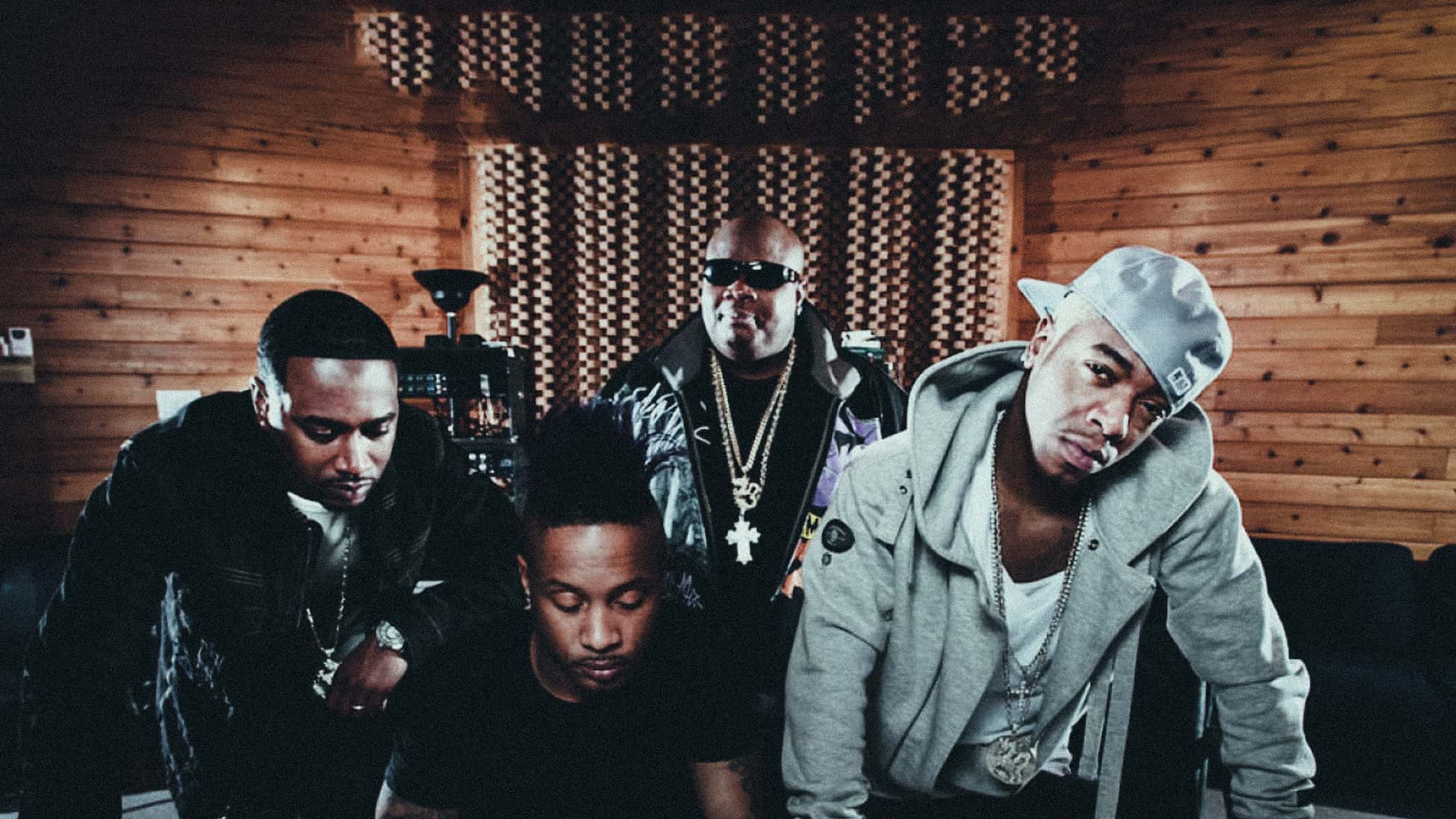 The R&B group Dru Hill challenges ANYBODY to a Verzuz battle although the focus is on Jodeci, 112, Boyz II Men & Jagged Edge.

The quartet gained massive fame in the 1990s and 2000s. Sisqo, Black, Jazz, Nokio, and Smoke posted a video to their Instagram with a Verzuz challenge.

“Sisqó” the lead singer added “Whoever wants it can get it”

On Memorial Day 2020, Jagged Edge and 112 already faced each other on Verzuz.

However, it would be legendary to see Dru Hill face off against Boyz II Men or Jodeci. 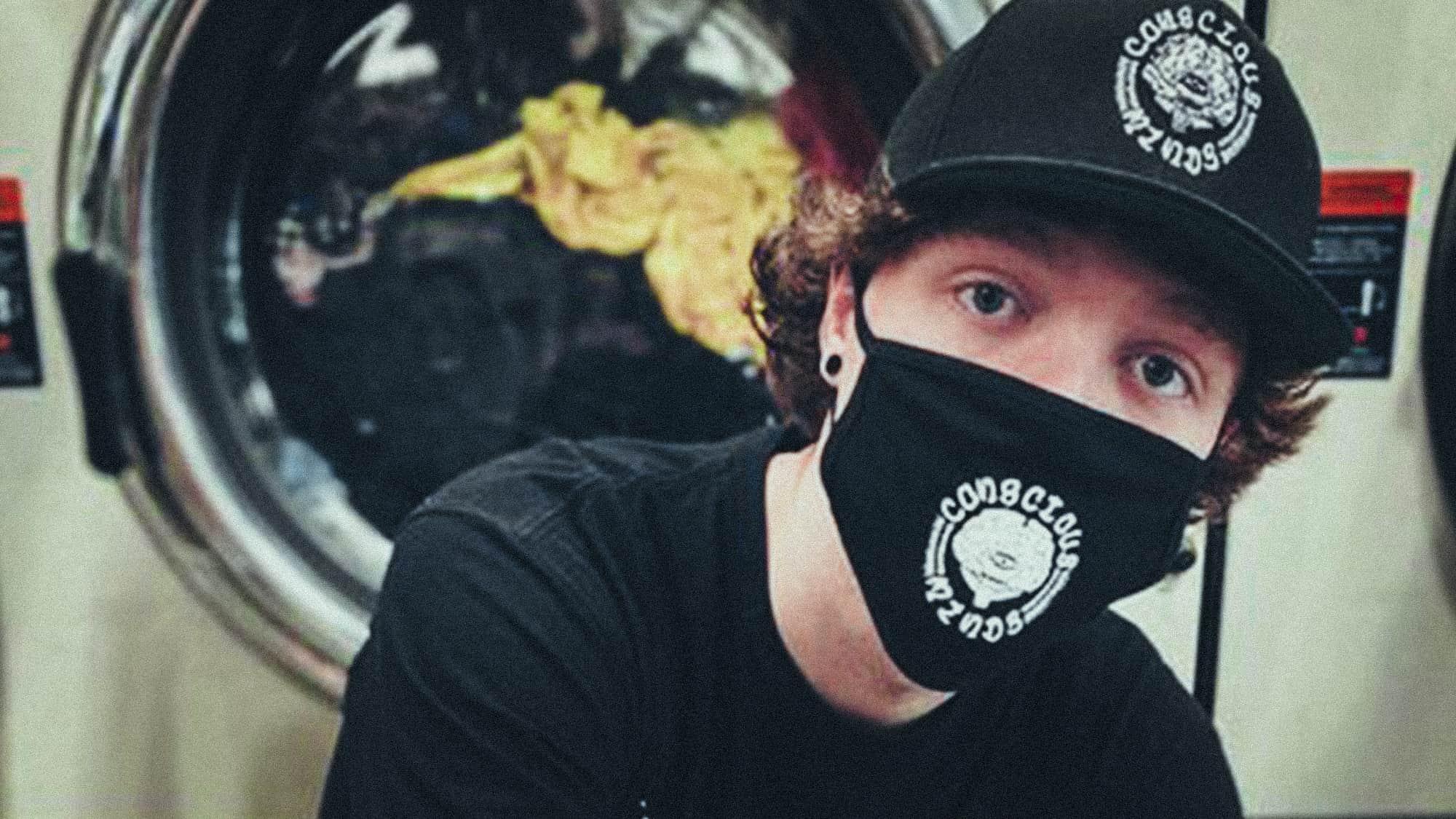 After his first solo release in '12, he felt tired of the battling egos in Hip-Hop & headed to Japan for some soul-searching. "Japan's culture showed me I can spread my message to anyone while remaining true to my individuality.” From ’12 to ‘14 Curci released 3 mixtapes ending with "Forever Summer," a huge step that boosted his industry presence and propelled his hip-hop career. After the first mixtape, Curci […]